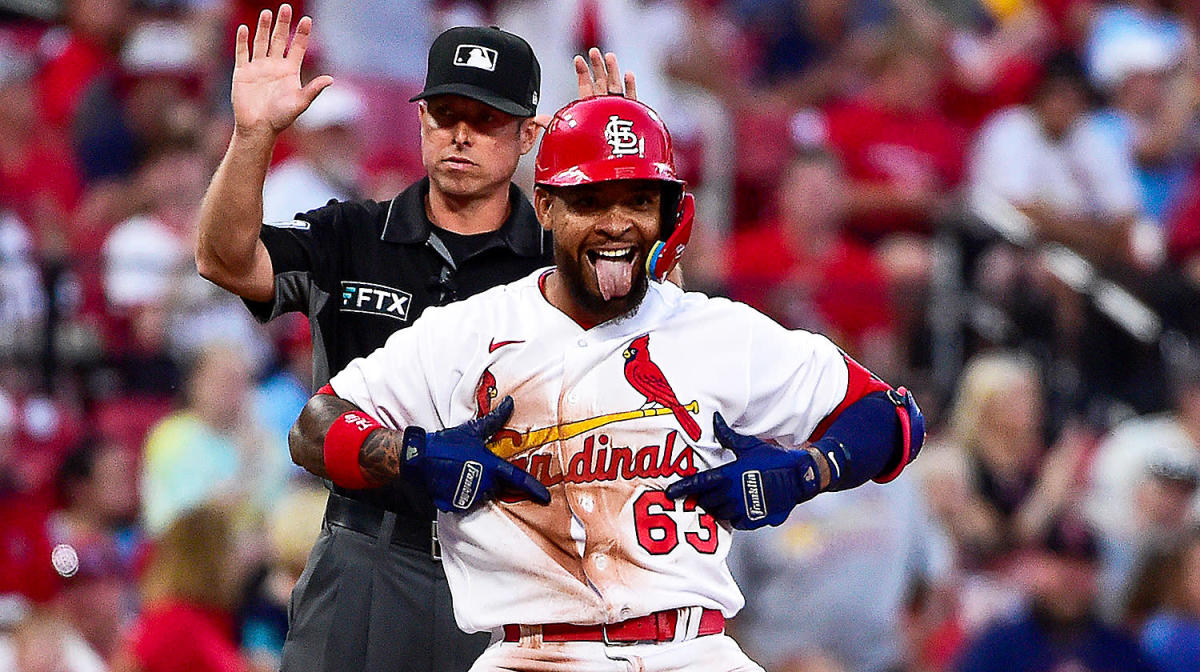 PITTSBURGH — While still prioritizing starting pitching on the trade market, the Phillies made a deal Saturday afternoon to acquire utility infielder Edmundo Sosa from the St. Louis Cardinals in exchange for left-handed reliever JoJo Romero.

Sosa, 26, hails from Panama and plays shortstop, second base and third base. He was hitting just .189 with no homers and eight RBIs in 53 games with the Cardinals this season.

A standout defender who hits from the right side, Sosa will join a Phillies infield mix that could be in flux in the coming days as second baseman Jean Segura is close to returning from the injured list. Segura’s imminent return could mean more time at shortstop for Bryson Stott. It’s not clear what that means for Didi Gregorius or how Sosa, who has no minor-league options, fits into the mix. It’s possible the addition of Sosa could be a precursor to another move. Manager Rob Thomson was to speak with reporters before Saturday night’s game.