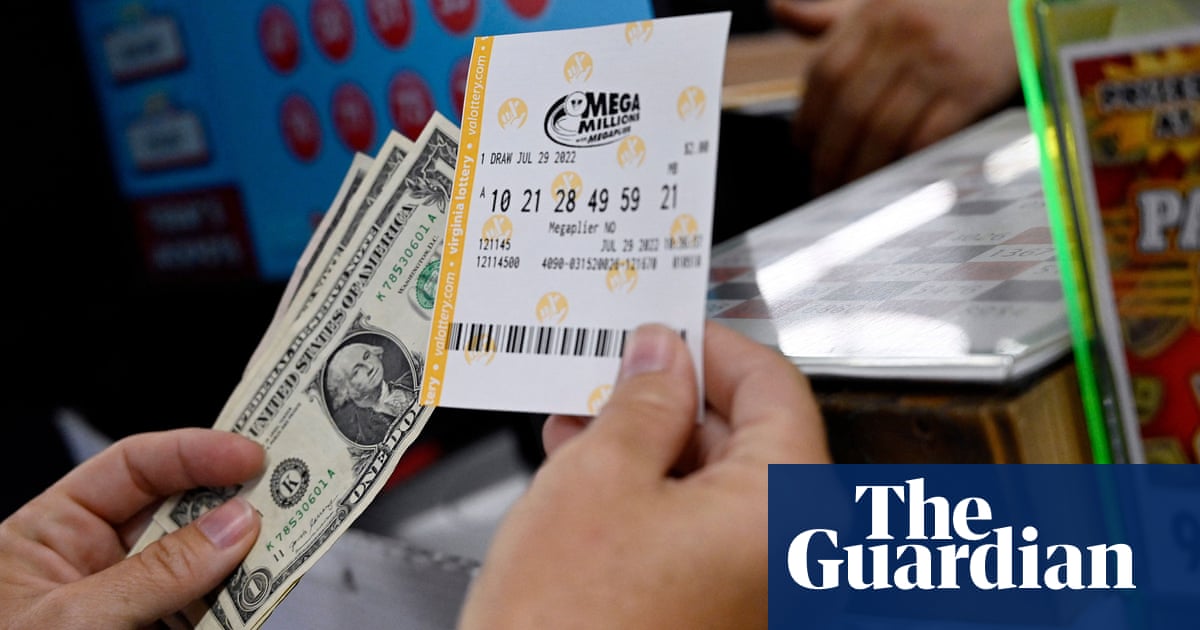 The winning numbers for one of the biggest lottery prizes in recent history have been announced, meaning that for at least one lucky winner the dream of netting the billion-dollar-plus prize could soon turn into a reality.

The jackpot is the third-largest lottery prize and the biggest in nearly four years. At least one ticket holder has won the prize, the lottery said.

It grew so large because there have been 29 consecutive draws without a winner, a span that stretches back to 15 April when a Tennessee player matched all of the game’s six numbers.

The $1.28bn prize is for players who are paid with the annuity option, which makes 30 annual payments that stretch over 29 years. Nearly all jackpot winners choose the cash option, which for Friday night’s drawing is an estimated $747.2m.

Mega Millions is played in 45 states as well as Washington DC, and the US Virgin Islands. The game is coordinated by state lotteries.

The jackpot is the latest focus of lotteries that have been conducted in the US and around the world for centuries.

Across the US, state lottery systems use lottery revenue to boost education, tourism, transportation and much more. With the big Mega Millions jackpot, state officials are hoping increased national interest in securing the top prize will result in more funding for their own causes.