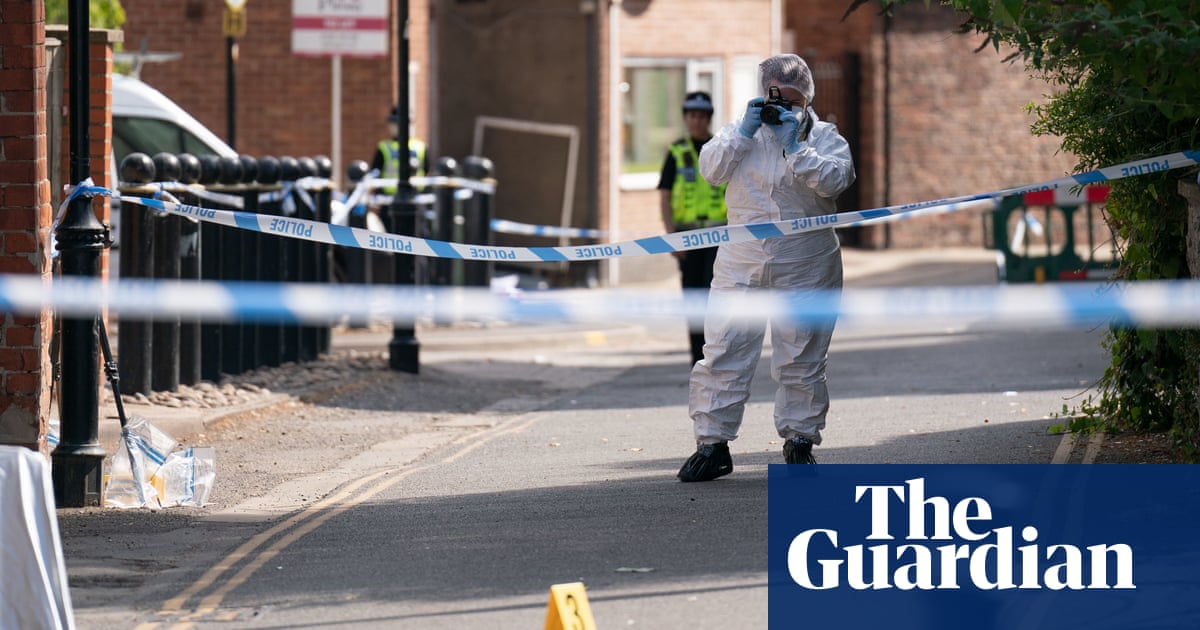 A man has been arrested on suspicion of murder after the death of nine-year-old Lillia Valutyte in Boston.

Lincolnshire police said a 22-year-old man was detained in the Boston Central Park area at around 2.45pm on Saturday and that he is in custody after several members of the public came forward with information.

They said they are not looking for anybody else in connection with the murder of the girl, who was reportedly playing with a hula hoop with her younger sister before she was found with a stab wound in Boston town centre on Thursday.

“The arrest follows a combination of intelligence and information supplied by several members of the public. We’d like to thank everyone for their assistance as we continue our investigation. We are not looking for anyone else in connection with this incident.”

Police said they would maintain a “significant police presence” in the town while the investigation continues and appealed for anyone with information to come forward.

They also corrected the spelling of the girl’s name to Lillia Valutyte (not Lilia as it previously stated).

A police spokesperson said: “There will continue to be a significant police presence in the town while our investigation progresses.

“We are still encouraging anyone with information to contact us. You can do so via the major incident portal.”