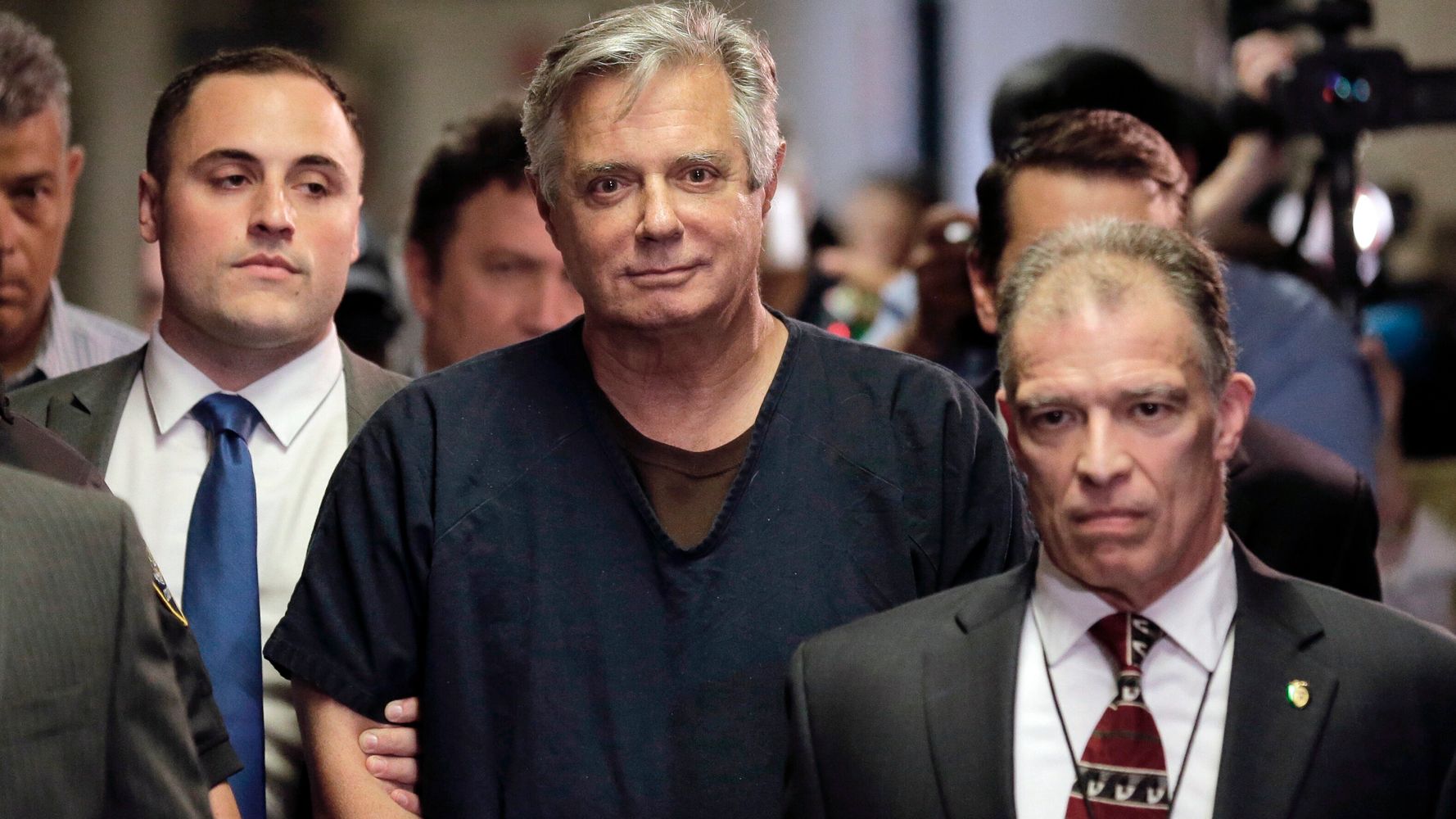 Donald Trump’s onetime 2016 campaign manager, convicted felon Paul Manafort, claims in an upcoming book that he quietly provided advice for his former boss on the 2020 election as he awaited a hoped-for presidential pardon.

“I didn’t want anything to get in the way of the president’s reelection or, importantly, a potential pardon,” Manafort writes in his book, “Political Prisoner: Persecuted, Prosecuted, but Not Silenced,” a copy of which was obtained by The Guardian. It’s due out next month.

He was eventually convicted of several counts of tax and bank fraud, and failure to report a foreign bank account. He was sentenced in March 2019 to more than seven years in prison.

By May 2020, Manafort was released to home confinement due in part to the risk of COVID-19 in prison. That’s when he said he reestablished contact with Trump’s circle.

“There was no contact with anyone in the Trump orbit when I was in prison,” he writes, according to The Guardian. “And I didn’t want any, especially if it could be exploited” by the mainstream media.

“But when the reelection campaign started kicking off, I was interacting, unofficially, with friends of mine who were very involved,” Manafort writes, per The Guardian’s report on his book. “It was killing me not to be there, but I was advising indirectly from my condo” in northern Virginia.

Trump often spoke up for Manafort, insisting he did nothing wrong. After Manafort was sentenced, Trump said he felt “very badly for him.”