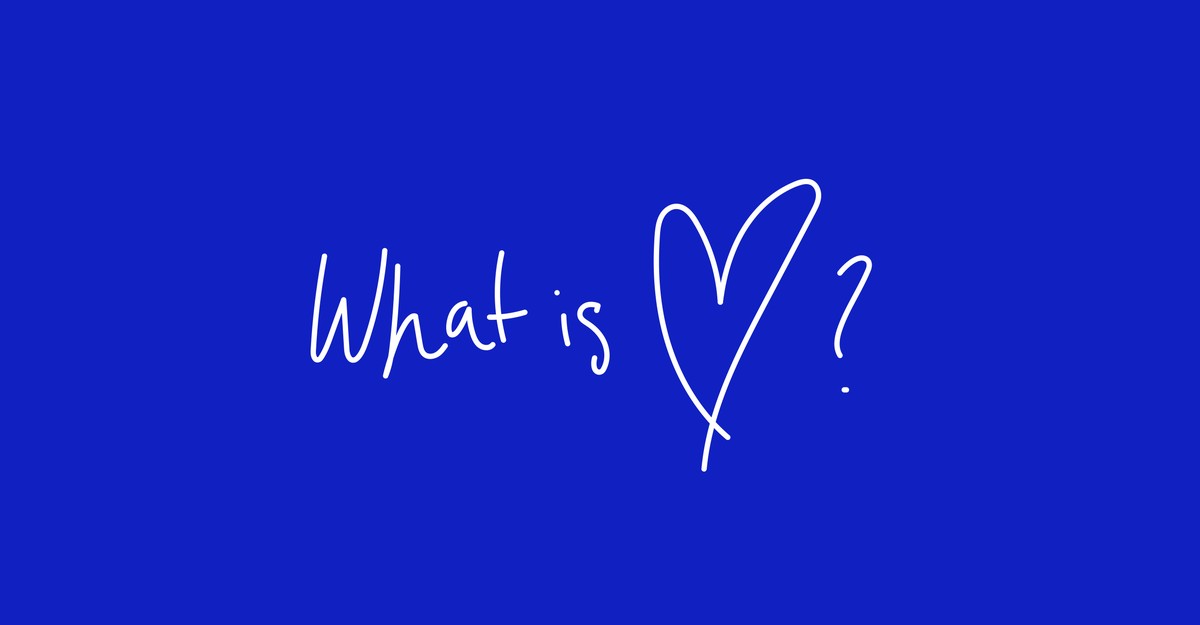 The night before my episode of Jeopardy aired on national television, I had a nightmare. In the dream, everyone who knew me in high school gathered in a cafeteria to watch and laugh—at how I’d aged, at my flubbed attempts to hit the buzzer, at every wrong answer. Their laughter chased me down the weird hallways of my mind. I woke up covered in sweat and freaking out.

My husband, however, woke up excited. “You’re going to be on TV tonight! Isn’t it amazing?”

Only if he meant the original definition of amazing—which is closer to “terrifying.”

Read: Jeopardy, a place where facts used to matter

In the 10 weeks between the taping of the episode and when it aired, my memory of what had happened grew fuzzy. Jeopardy’s strict rules prevented me from discussing the results with anyone—only my husband and fellow contestants knew how I’d done. I remembered the final outcome, obviously, but I couldn’t quite recollect how I’d gotten there. As my air date approached, I realized that I was more scared to watch than I had been to play.

I somehow made it through the day, doing my best to avoid the messages from friends who live in markets where Jeopardy airs earlier than 7 p.m. We’d planned a watch party at a bar in south Pittsburgh, and by the time I arrived, my friends had already filled up two long, elevated tables. I settled uncomfortably into a too-tall chair that made me feel like a child.

After turning 10 televisions to the right channel, the owner of the bar announced to everyone that I’d be appearing on the show. “We have a real Jeopardy contestant with us tonight. You gonna win?” he asked. I shrugged, trying to look mysterious instead of like someone about to vomit.

Strangers cheered and clapped. My friends made “whoo” sounds. My giant face appeared on the screen—“a writer from Pittsburgh, Pennsylvania, Adriana Ramírez.” I smiled, or at least stretched my mouth into a shape conveying optimism. I was about to lose—and lose hard.

Trivia reinforces that we live in a culture that prioritizes winning. We remember what book won a Pulitzer in 1937 (Gone With the Wind), the film that won the Best Picture Oscar in 2000 (American Beauty), and which horse won the Kentucky Derby in 2022 (Rich Strike). The losers are too abundant and too obscure to recall—unless, of course, the loss transcends oblivion (see: Al Gore).

But if millions of people play trivia-based games every day in part to show that they know more than their friends and peers, the impulse goes deeper than that.

Facts, unlike wealth or privilege, are accessible to anyone willing to obtain them. The acquisition of information is not limited by language or lot. My family moved from Mexico to Texas when I was a baby; my parents, both accomplished, understood the value of education for social mobility. Trivia felt like a kind of power that was within my reach.

I started playing trivia as a kid, with my folks, on car rides to San Antonio and across the border to Monterrey. It was a way to learn about the places we visited—my mother confirmed our answers with a guidebook. We called this Ramírez Family Trivia. And I loved it. I loved knowing random facts as much as I loved winning.

Trivia technically means “unimportant information.” But in certain contexts, all facts have value. When I took my naturalization test at age 12 to become a United States citizen, I was asked 10 questions about American history and governance. Hours of Ramírez Family Trivia on a road trip to Washington, D.C., had prepared me more than reading a study guide had. Nothing about that felt trivial.

I’ve kept up with my trivia habit over the years, captaining my high-school quiz team, prevailing over strangers in weekly pub trivia nights in my 20s, and now competing in the championship of my online league. Last year, my husband convinced me to try out for Jeopardy with him. He made it to the second stage of auditions and plans to try again as soon as he can. I knew it was a long shot, so I didn’t think I had a chance—even as I made it to the second and third stages.

When I got the phone call telling me I’d made it onto the show this past February, I stood in my kitchen, doing my best to sound human as my legs and arms shook. After hanging up, I decided I had two goals: don’t embarrass myself on national television, and do my best to win.

But competing on Jeopardy is not the same as outsmarting people at the dive bar down the street. The contestants on my episode were as well practiced as I was, as driven to win as I was, and—as I found out—faster under pressure.

Jeopardy is a true meritocracy. The only way to make it onto the show is to pass two different online tests and a practice game on Zoom. There are no shortcuts—only correct and quick answers to arbitrary clues can get you through.

At our taping in March, the producers told us that more than 100,000 people had taken the initial online test in 2021. About 400 contestants compete in a regular season of Jeopardy, which means that 99.6 percent of people who took the first test last year did not make it to the Alex Trebek Studio. The same year, Harvard rejected 96.6 percent of applicants.

One of the core tenets of trivia is “you either know it or you don’t.” No one can know everything; reading and memorizing lists of facts can take you only so far. Before I competed, I spent weeks listening to a ton of classical music, assuming that opera or composers might come up. Neither did.

During my watch party, my nerves took over and I began pacing the bar. For a minor eternity, I watched as my competitors buzzed in repeatedly—and wondered if I had ever answered anything. Suddenly, I heard the host, Mayim Bialik, say “Adriana” after a clue about literary bears.

I watched myself answer “Who is Paddington?” incorrectly. Another contestant buzzed in with the right phrase, “Who is Gentle Ben?” My friends murmured in sympathy.

Every time I buzzed in on the television, the bar cheered. The eight times Television Me answered correctly, Real Me got approving looks and big smiles. Someone bought me a beer. I began to relax.

After the Jeopardy and Double Jeopardy rounds, Television Me ended up with a negative score and sat out Final Jeopardy, in accordance with the rules. I remember Television Me wishing she could write down a wager and answer.

“Did you know it?” the owner of the bar asked me.

On our Jeopardy-contestant text thread, everyone was supportive. Ryan Long, who defeated everyone who challenged him in the five episodes that filmed that day, didn’t rub his greatness in our faces. We mostly complimented one another’s wit and bemoaned our losses.

And that’s the thing about Jeopardy: Everyone loses eventually. Even Long, after a 16-game winning streak, had to take an L on national television. But as I came to understand while watching myself on television, there’s no shame in that loss.

In the bar that night, I was flooded with memories. I remembered being a kid struggling to name rivers and scientists. The tears I cried at getting something wrong, the delight I would feel when the answer finally came to me in a breath of clarity, the way I would giggle with victory when my parents couldn’t answer one of my questions—these were the fun parts of the game, tears included.

We put too much stock in winning—dreaming of glory, money, or fame. I find there is grace in loss, and always a good story. To lose, pick yourself up, and walk away unscathed? Nothing is more human, or more badass. What we often forget is why we play in the first place: for the sheer fun of it. If you had told me when I was a girl that I would one day get to be on Jeopardy, I would not have believed you. I certainly wouldn’t have worried about losing.

Read: How to flake gracefully

I had expected to be crushed with embarrassment when the episode ended. I wasn’t, not even a little bit. Don’t get me wrong—I have regrets. I’ll never mix up Paddington and Gentle Ben again. But I came out stronger on the other side, and also a little humbler.

On the way home from the bar that night, my husband beamed with pride. I scrolled through my messages. People I hadn’t heard from in a decade were posting on social media about my appearance. Childhood friends sent emails to an old Yahoo address—“Was that you?” No one cared that I’d lost. Most people were simply impressed. I, a person they knew, had made it onto Jeopardy.

Almost 10 million people saw me lose on national television, and I’ve never felt more loved. One of the producers called Jeopardy “a good trauma,” and the phrase has stuck with me. I’ve since amended it to something more accurate: “an amazing trauma.”

In the best sense of the word.