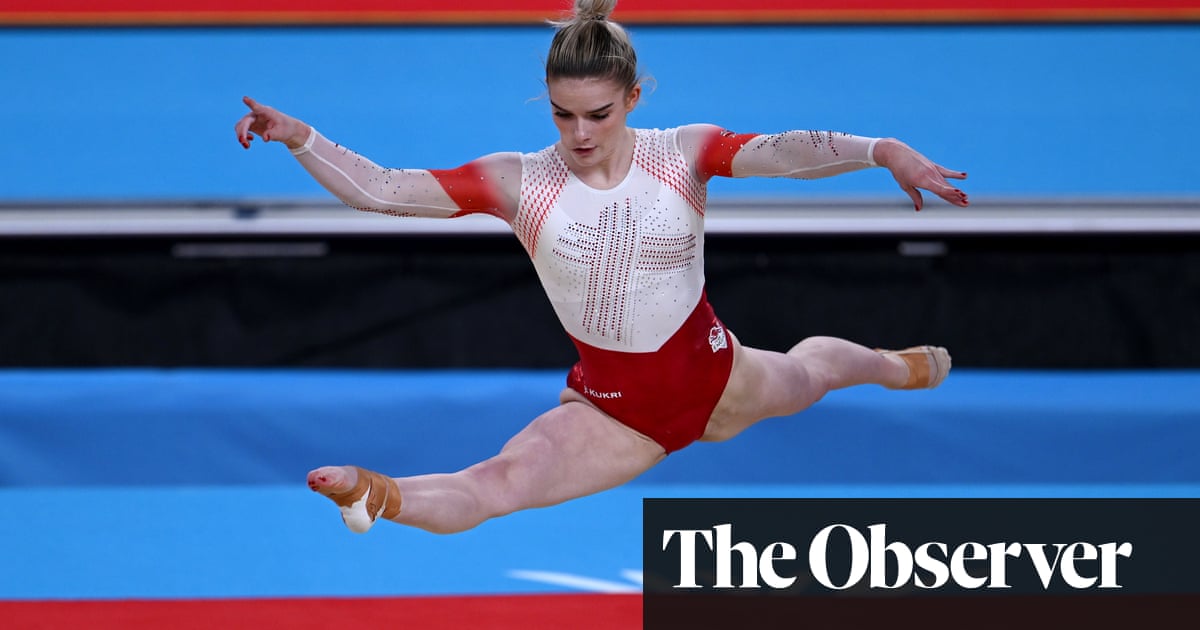 As Great Britain’s women’s gymnastics team look to push on and continue their progress following the surprise Olympic team bronze medal last year in Tokyo, England gave an encouraging demonstration of their depth as they dominated the Commonwealth Games to win gold in the team final on Saturday night.

England had won the women’s team title in 2010 and 2014 before they were usurped by a strong Canadian team on the Gold Coast. But with the defending champions lacking their best gymnasts, the English team started as clear favourites. Like the triumphant men’s team a day earlier, their success is even more noteworthy for how solidly the gymnasts performed, finishing first on all four apparatuses with no falls.

Anchoring the team was Alice Kinsella, the sole member of Great Britain’s 2020 Olympic bronze medal winning team. Something of a veteran even at 21 years old and the backbone of the team, Kinsella demonstrated her growing consistency by qualifying first on balance beam, where she won a gold in 2018, with a score of 13.45. She also produced by far the best floor routine of the day to qualify in first place in the all around competition. Australia won silver and Canada bronze.

A standout performer was Georgia Mae Fenton, who was not chosen for the Olympics despite competing in the previous three world championships. The uneven bars gold medallist in 2018, she qualified first on the apparatus after ending a spotless routine with a stuck landing, scoring 14.000 on her favoured event. She followed it with a rock solid balance beam performance.

England also boasted an 18-year-old talent making her debut on the international stage in Ondine Achampong, who demonstrated both her potential and room to improve. She qualified for second place on the uneven bars with the most difficult routine of the day and then she slammed the door with a supreme double-twisting Yurchenko vault to end England’s competition.

Claudia Fragapane burst into prominence by winning four gold medals at the 2014 Commonwealth Games, but in Birmingham 2022 she competed internationally for the first time since withdrawing from the world championships last year after a foot injury.

She marked her return to competition with a tough performance on the balance beam, where she barely hung on to the beam. But as she moved on to the floor, despite watering down her difficulty, she soared and was tearful as she dismounted, soaking up the long applause from the crowd.