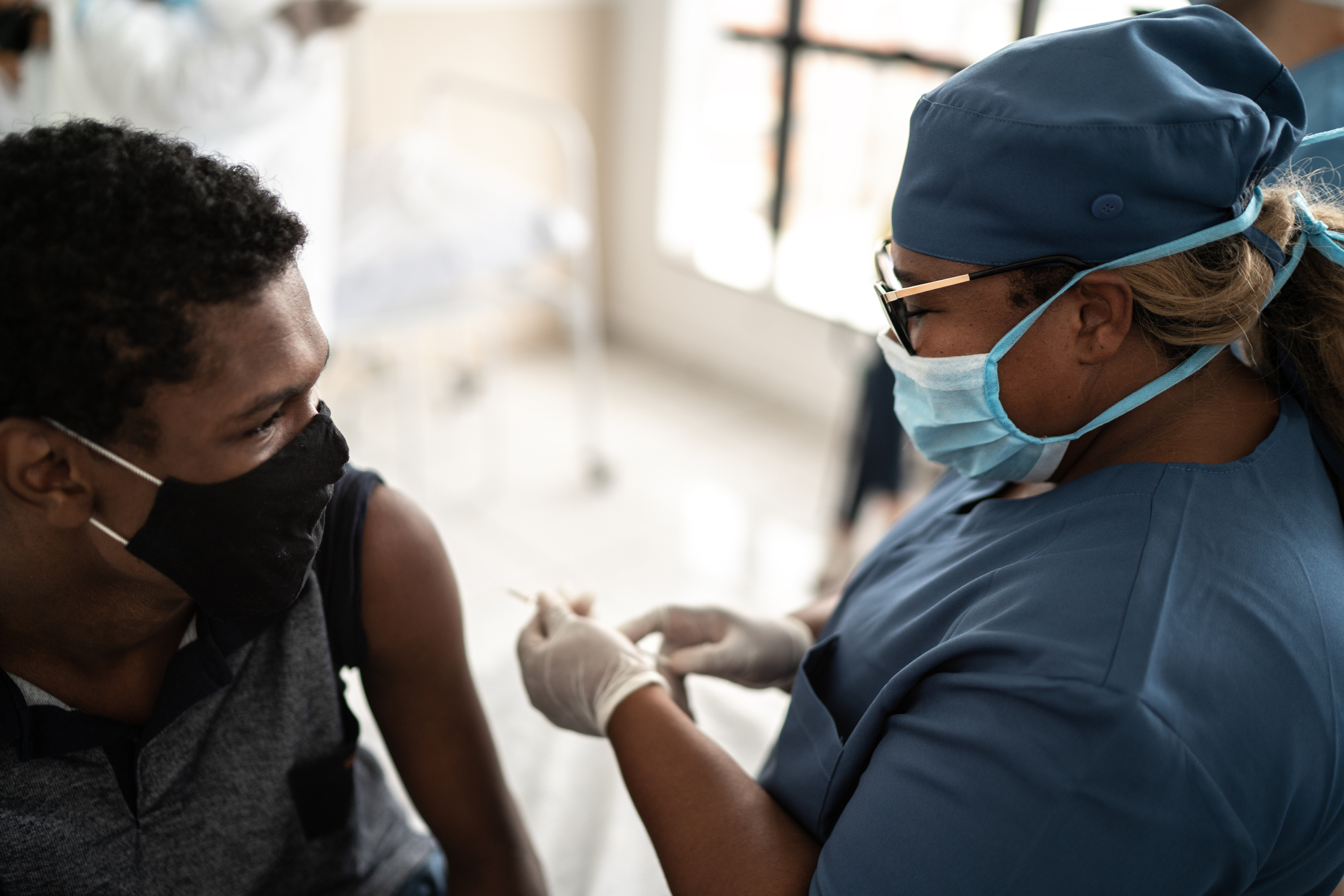 Moderna (MRNA 3.81%), considered by many to be the top coronavirus stock, was tops with investors on the last trading day of the week. The company’s shares enjoyed a nearly 4% lift, far outpacing the gain of the S&P 500 index. A supply deal with the U.S. government was the catalyst for the pop.

Friday morning, Moderna announced that the U.S. government has secured 66 million doses of a booster version of its Spikevax vaccine that includes the mRNA for the omicron BA.4/5 strain. The government is on the hook for up to $1.74 billion for that batch, and it holds options to buy as many as another 234 million boosters from the biotech.

This bivalent vaccine is one of two currently being advanced by Moderna. In addition to the version being shipped to the U.S. government, the company also has one containing the BA.1 omicron strain.

Spikevax remains one of four vaccines fully approved or holding Emergency Use Authorization for use in the U.S.

Moderna’s latest news is almost indisputably a positive development for the company, which continues to be a leader in COVID-19 protection.

No less an entity than white-shoe investment bank Goldman Sachs agrees. Following Moderna’s disclosure of its latest government arrangement, Goldman analyst Salveen Richter reiterated her buy rating on the stock, at a price target of $290 per share.

Richter feels that the near-term future is bright for Moderna and its vaccine. She wrote in an analyst note that “given recent media reports that the Biden Administration plans to begin the booster campaign in September, we expect the volume of uptake and share dynamics to be relevant inputs into the overall booster outlook.”