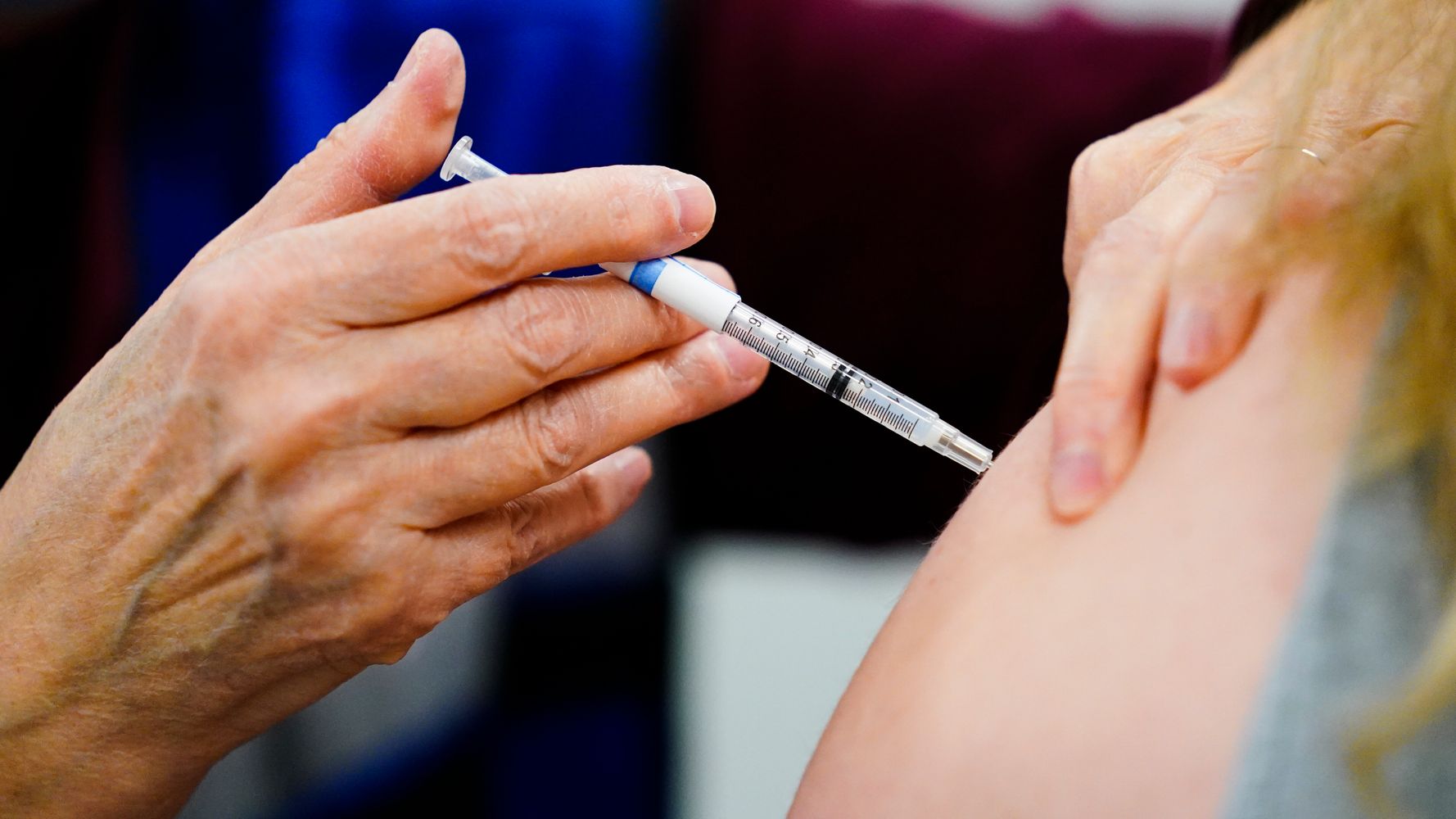 The Biden administration is reportedly planning to focus its COVID-19 booster campaign on retooled vaccines that will come out this fall and better address the omicron variant of the coronavirus.

According to The New York Times, both Pfizer and Moderna have told the White House they can deliver doses of a new booster with new formulations. The Food and Drug Administration had asked the vaccine makers to update the shots to better address omicron and its highly-transmissible variants.

The new versions could be ready as early as September and are expected to perform better against the BA.5 subvariant of omicron, which is now dominant in the U.S. and causing yet another surge of infections.

The shift in strategy will see the Biden administration refrain from expanding eligibility for a round of second booster shots for younger Americans.

Some health officials had been pushing for the White House to increase access to re-up immunity since the second booster jabs have only been available to Americans over the age of 50 or those 12 and over with compromised immune systems. Both Dr. Anthony Fauci and Dr. Ashish Jha, the White House pandemic response coordinator, advocated for such an expanded vaccination strategy, The Times reported.

However, the Centers for Disease Control and Prevention and the FDA worried that encouraging people to get a second booster now could make the timeline between it and an omicron-specific booster too short, possibly raising the risk of a rare side effect in some patients called myocarditis. And there have also been concerns that a back-to-back booster regimen would have a blunted effect on immune response.

NPR reported that officials were also worried about vaccine fatigue in a nation already moving on from the realities of the COVID-19 pandemic, even as cases skyrocket nationwide.

All adults are expected to be eligible for the updated booster shots when they become available, the Times reported, citing people familiar with the discussions. Moderna and Pfizer have told regulators millions of doses will be available in the fall.

About 48% of eligible Americans have received their first booster dose of a COVID-19 vaccine. But just over 30% of those eligible received a second booster, reflecting the struggle the Biden administration has had persuading Americans to get jabbed.

The CDC has continued to encourage those eligible for vaccinations to obtain the shots and practice social distancing measures.