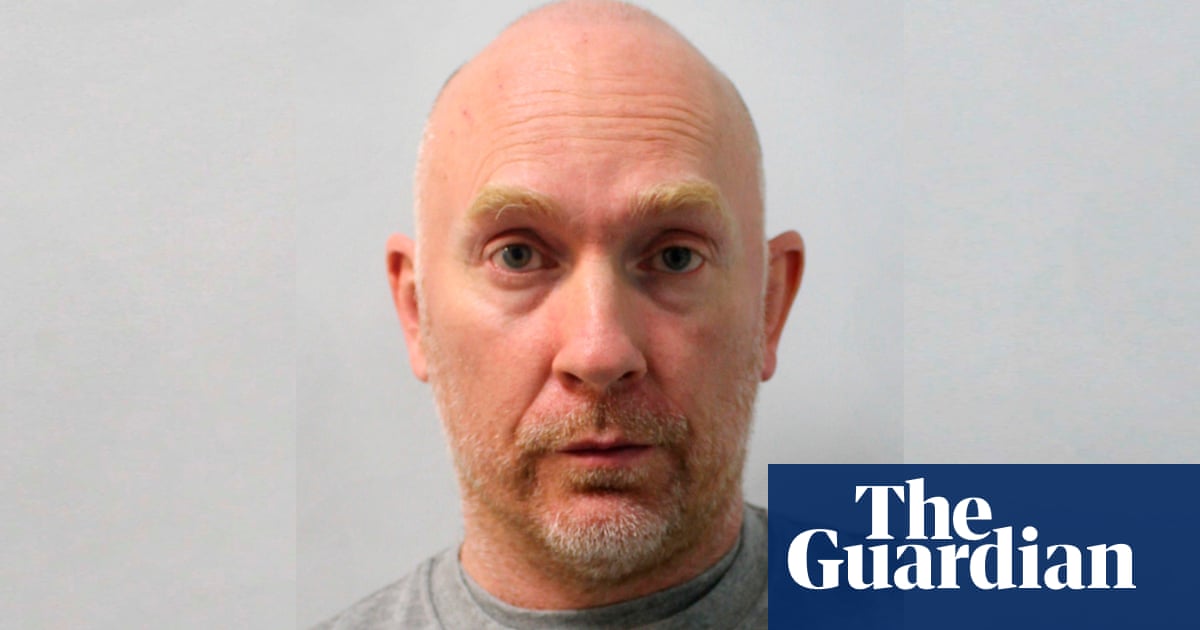 Wayne Couzens is still expected to die in prison after he lost his bid to reduce his sentence at the court of appeal.

In May, senior judges heard challenges or appeals to the prison sentences of five convicted killers, including the whole-life terms of the former police officer Couzens and the double murderer Ian Stewart.

Last year, the former officer was handed a whole-life term for the rape and murder of 33-year-old Sarah Everard, the first time the sentence had been imposed for a single murder of an adult not committed in the course of a terror attack.

However, in a summary read out in court, Lord Burnett said that the sentencing judge was entitled to impose a whole-life order due to the facts of Couzens’s case.

Reviewing the sentences of Arthur’s killers, the court of appeal was previously told the child suffered an unsurvivable brain injury while in the sole care of Tustin, who was jailed for life with a minimum term of 29 years.

Tustin and Arthur’s father, Hughes, who was sentenced to 21 years for manslaughter, appealed against the length of their sentences, which were also challenged as being unduly lenient.

The judges refused to change Tustin’s sentence, finding she should not be given a whole-life order and that her current sentence was not unduly lenient. However, Hughes’ sentence was found to be unduly lenient and was increased to 24 years.

Stewart, who murdered his first wife six years before murdering his fiancee, successfully appealed against his whole-life order.

Amjad Malik QC, for Stewart, argued that the whole-life order he was given for the murder of his first wife was not justified in the circumstances of the case.

In a ruling on Friday, Lord Burnett and the four other judges said Stewart was “not one of the rare cases” where a whole-life order should be imposed, reducing his sentence to life with a 35-year minimum term.

Judges also reviewed the sentence of Jordan Monaghan, who was handed a minimum term of 40 years at Preston crown court after he murdered two of his children and his new partner.

The court of appeal previously heard that between January 2013 and October 2016 he murdered three-week-old Ruby and 21-month-old Logan before murdering Evie Adams.

In Friday’s ruling, the judges found that while a whole-life order should not be imposed, the sentence should be increased to life with a minimum term of 48 years.