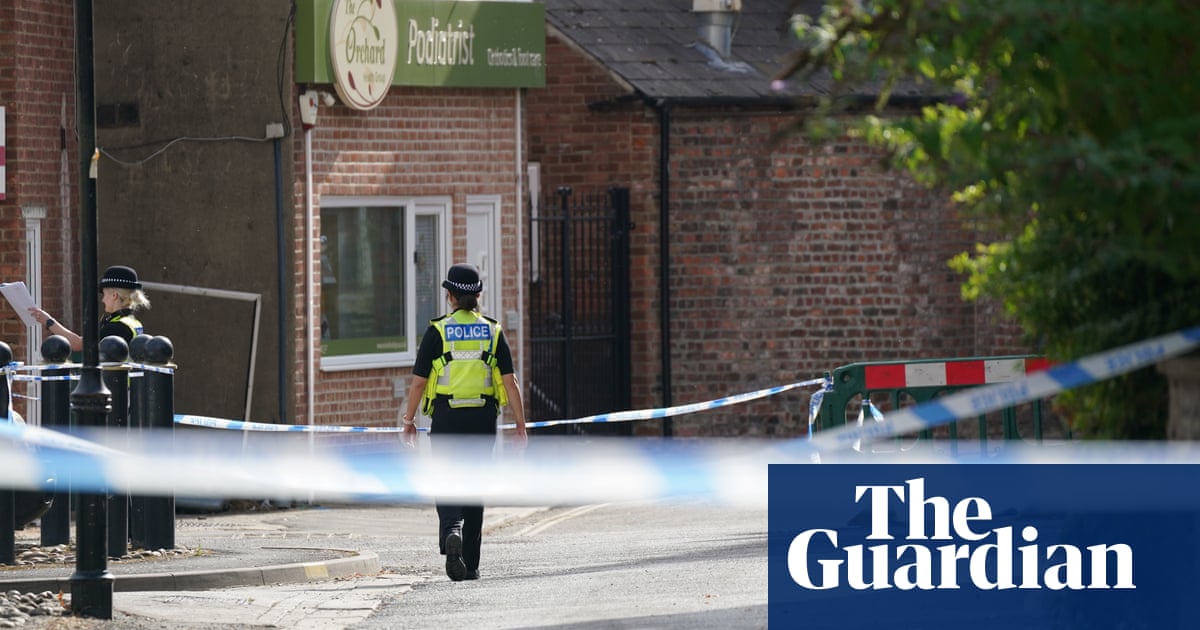 Two people have been arrested in connection with the death of a nine-year-old girl in a suspected stabbing in Boston, Lincolnshire, police have said.

In a statement, Ch Supt Kate Anderson of Lincolnshire police said: “Officers were called to the scene of the incident at Fountain Lane, Boston, at around 6.20pm yesterday.

“A nine-year-old girl sadly died as a result of what we believe to be a stab wound. We have arrested two people in connection with the incident.

“We believe this to be an isolated incident. We are pursuing extensive lines of inquiry and have committed a number of resources to this investigation. You will see more officers patrolling the area, and we have a high number of specialist detectives who have been brought in to assist the investigation. We are not yet in a position to name the victim.

“Her parents are being supported by specially trained officers at this very difficult time, and I can only imagine the grief and pain that they are going through. Their welfare and the welfare of those who she knew is a priority for us.”