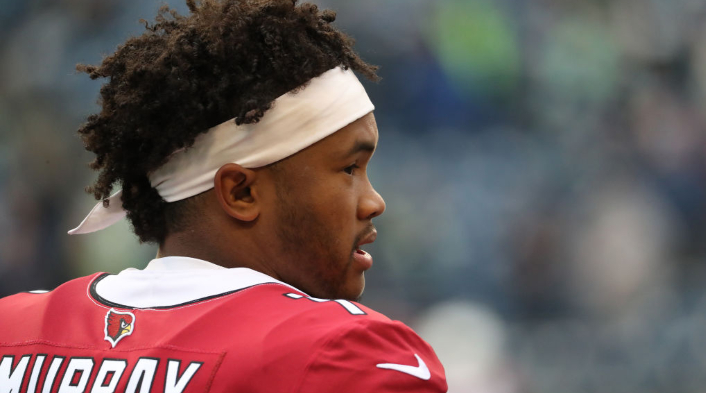 Kyler Murray’s new contract with the Arizona Cardinals raised eyebrows this week, and not for the massive price tag of five years, $230.5 million.

For the past few days a clause about “independent study” that put in writing that Murray was to do four hours of film work on his own each week became the lead topic for NFL fans and media. It was a bizarre contract clause to include in a star quarterback’s contract considering how much film work they do to be ready for opposing defenses (and self-scouting of their own team), and raised some red flags for many about whether the Cardinals believe in Murray’s work ethic to be one of the league’s elite — and, of course, there were tons of jokes about Murray being forced to do homework from fans on social media.

On Thursday, Murray addressed all of the commentary on his contract with a forceful impromptu press conference, calling it “disrespectful” to assume he could get to this point without putting in the right amount of work off the field. Following that, word broke that the clause that caused all of this kerfuffle had been removed by the team on Wednesday.

It’s odd to have a team remove a contract clause like this, but if it quiets questions of Murray’s work ethic (or the Cardinals commitment to him and belief in him) it’s probably smart. Still, the inclusion of it in the first place was the issue and while that may not be a stipulation of his massive deal anymore, few people are going to forget about it soon.