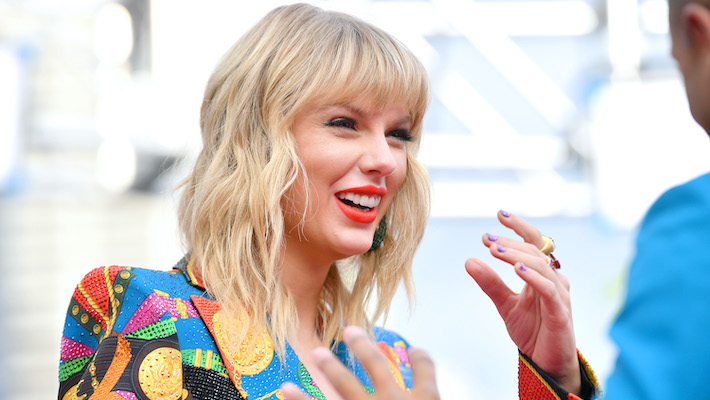 After Kylie Jenner posted a picture with Travis Scott that flaunted both of their private jets, a Twitter account dedicated to tracking celebrity jets, CelebJets, made note that Jenner also recently took a 17-minute ride across a California suburb, which would be an estimated 45-minute drive. Drake also did something similar. It stirred up a conversation about how much environmental damage is caused by rich celebrities.

That conversation isn’t over. An article was published on The Tab today that ranks celebrities by the most CO2 emissions this year using their private jets. Jenner isn’t even in the top 10 — though Scott is, as well as her sister Kim Kardashian. However, that’s not what people are worried about. Reportedly, Taylor Swift is the worst of all of them, sitting at No. 1. This is shocking to many because of her status as a sweetheart who also speaks up about political and social issues. Her amount of CO2 flight emissions this year is allegedly 8,293.54 tonnes, with the stats coming from Yard, a sustainability-driven digital marketing agency.

Of course, Swift hasn’t always been as vocal about the state of the world as she is now. She used to be criticized for her decision to keep political beliefs to herself. “I feel like at 22, it’s my right to vote, but it’s not my right to tell other people what to do,” she said.