Adjusted earnings before interest and tax (EBIT) at Stellantis have beaten analyst expectations for the first half of 2021 as the automaker benefited from higher prices and high-margin vehicle sales.

Stellantis posted an EBIT of €12.4 billion ($12.7 billion), well above analyst expectations of €9.42 billion. The car manufacturer’s margin on adjusted EBIT also rose to 14.1 per cent from 11.4 per cent a year earlier. Stellantis’ success prompted chief executive Carlos Tavares to express optimism about its future.

Speaking during the company’s financial presentation, Tavares said the car industry had benefited from a “sweet spot” where high demand has allowed car manufacturers to raise prices and profits, despite a lack of parts like semiconductors impacting production numbers. The automaker has also been able to offset higher energy and raw material costs. 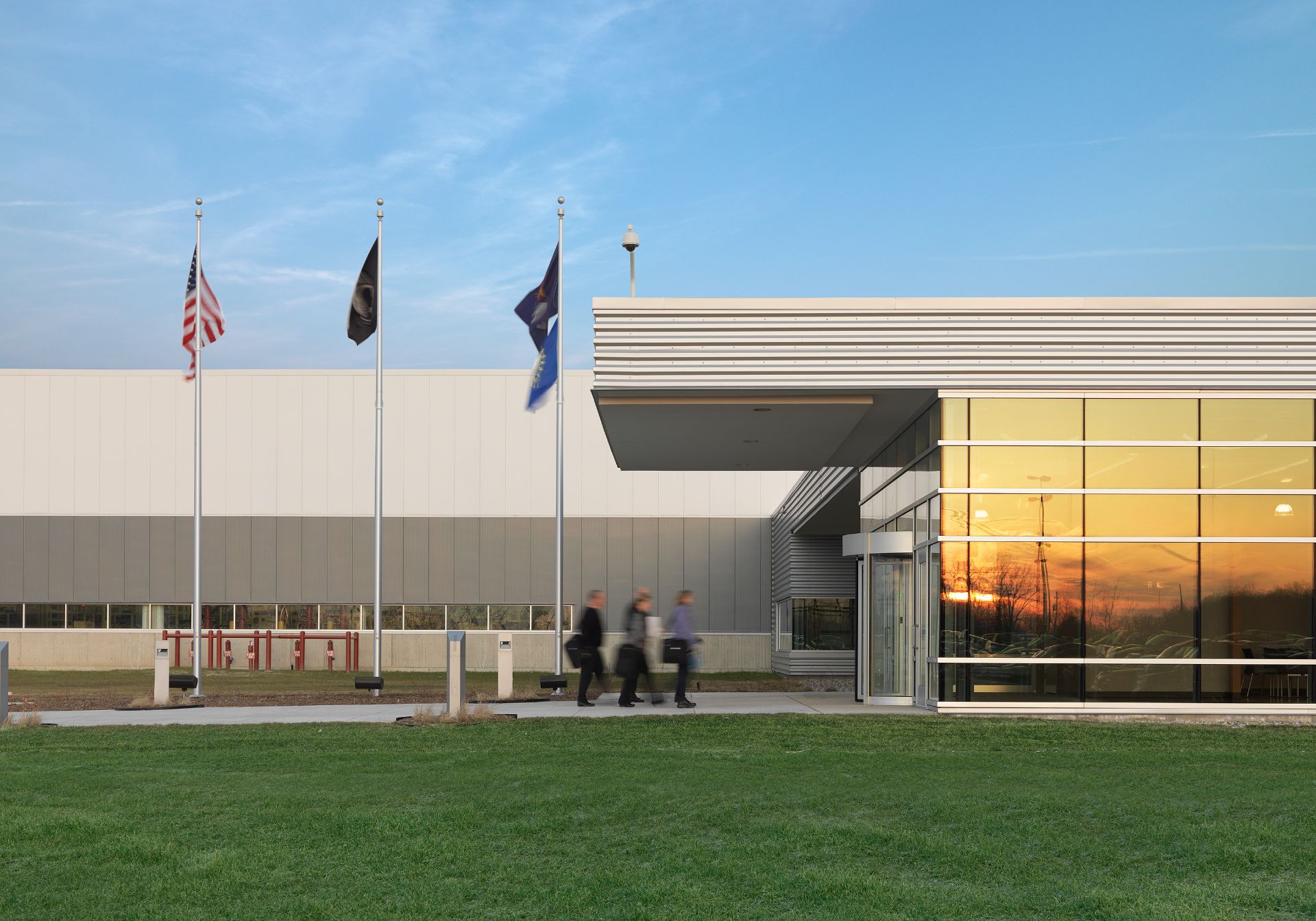 Tavares noted that if production rises, “the pricing power of the industry will be somehow reduced… which means you may have pressure on the margins. We don’t want to be squeezed in a situation where transaction prices are under pressure and inflation costs are still there.”

The boss of Stellantis added that it has a “stellar” book of orders that’s three times higher than it was before the pandemic in 2020. This prompted him to add that the company’s breakeven point sits at 40 per cent of revenues, meaning it “can bear any event, including a recession.”

During the financial presentation, Stellantis chief financial officer Richard Palmer added that the company is “ahead of Tesla in Europe in electric vehicle sales, and not far from Volkswagen.”

Tavares warned that the impacts of the semiconductor shortage will continue to be felt and that production won’t return to pre-pandemic levels before the end of 2023, noting that it “will be a long, steady slow recovery.” 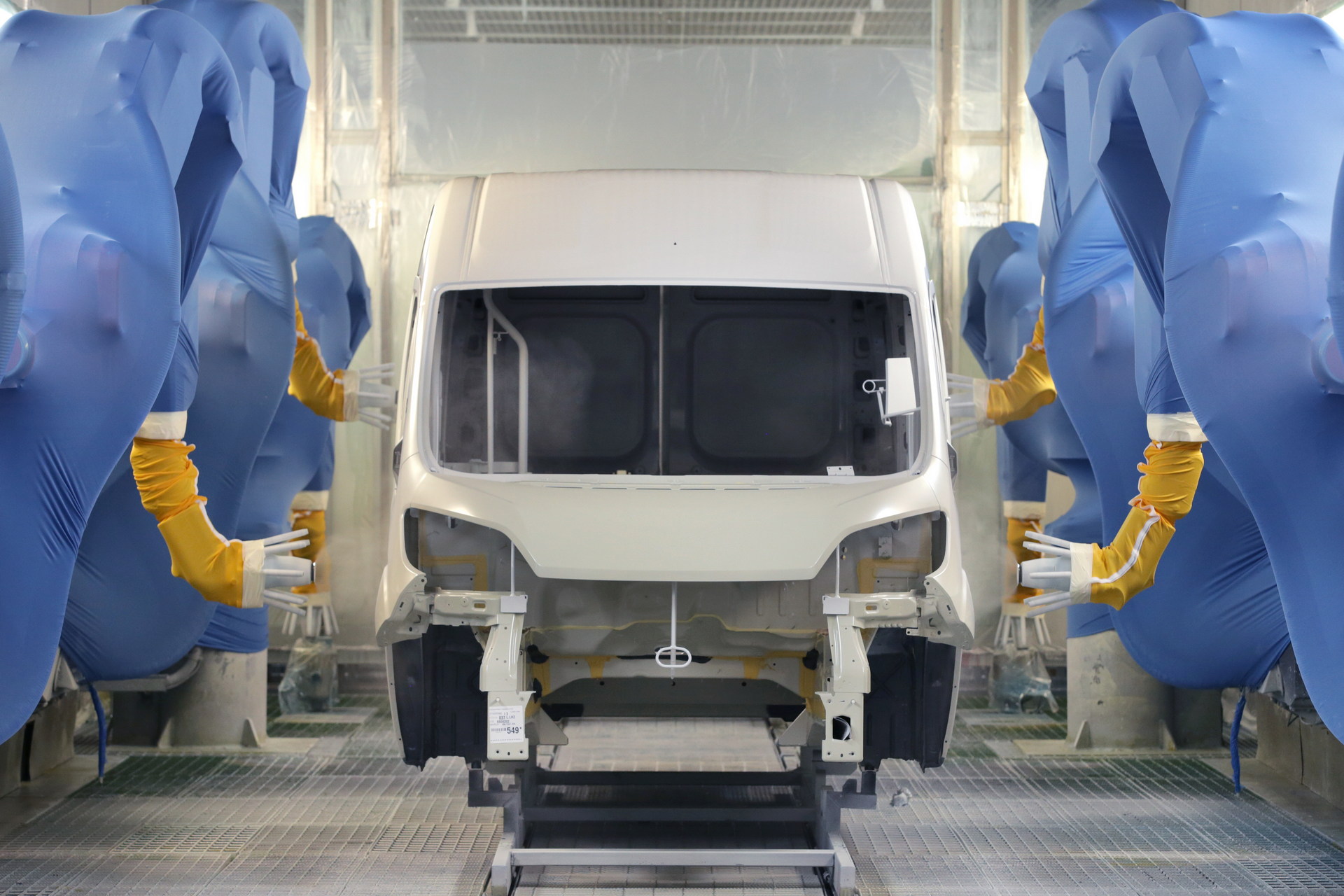