The British car manufacturer commenced an investigation into a potential issue on May 25, 2022 when it was informed by supplier Autoliv that a defect had been identified during their manufacturing process, causing damage to a small number of front seat belt pretensioner tubes.

A damaged front seat belt pretensioner tube could prevent the pretensioners from correctly operating by not pre-tensioning the seat belt in an accident. This could result in a reduced level or complete loss of pre-tensioning in the event of a crash and increases the risk of occupant injury.

Read Also: The Front Crash Sensors On A Few 2022 Range Rovers May Fall Off Triggering The Airbags 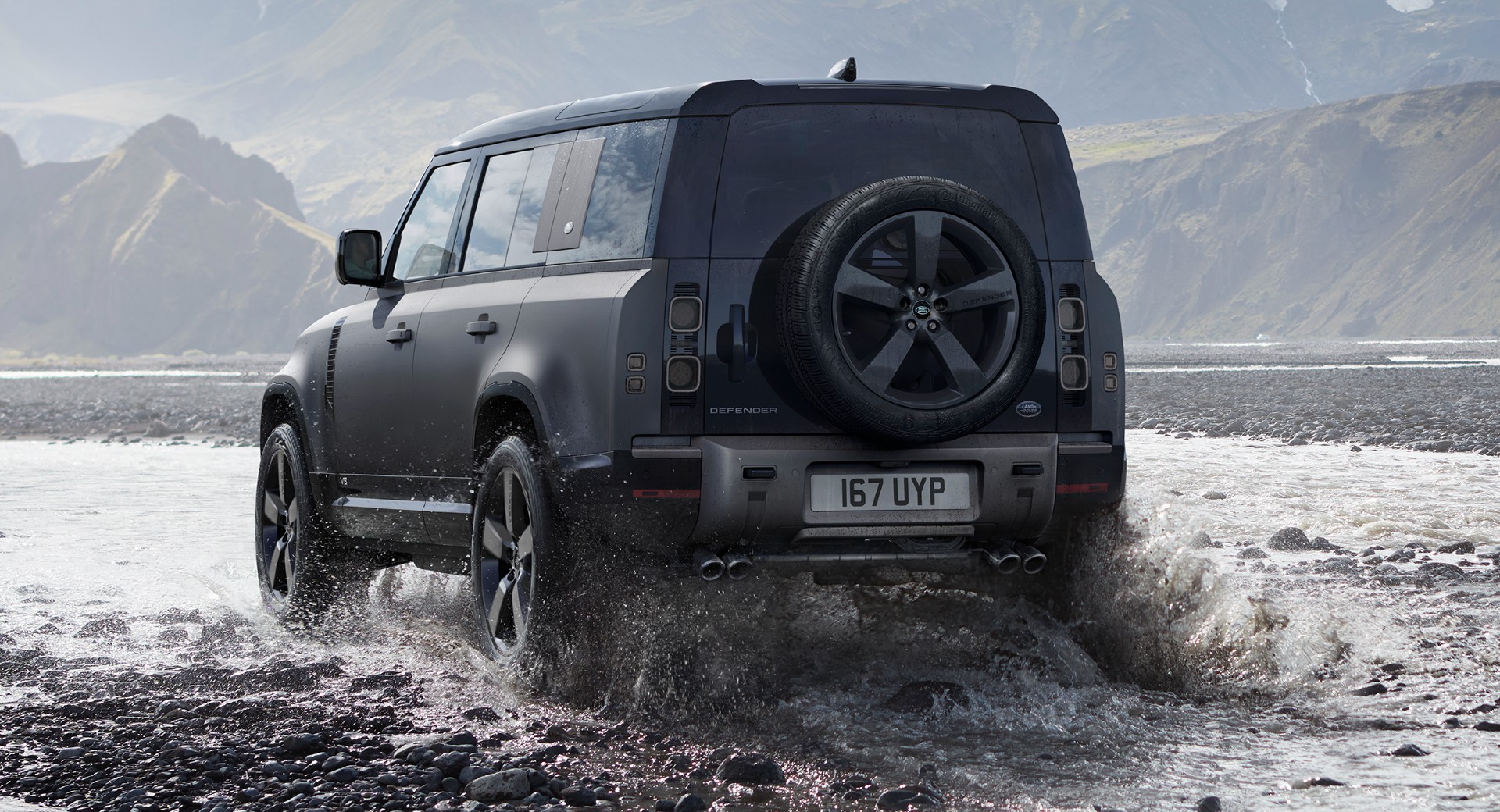 Jaguar Land Rover will inform dealerships of the recall on August 4, 2022, while owners of impacted vehicles will be alerted on or before September 16. Owners will be instructed to take their vehicle to an approved Jaguar Land Rover repairer where a technician will inspect the seat belt pretensioner tubes and if damage is identified, the front seat belt assemblies will be replaced free of charge. 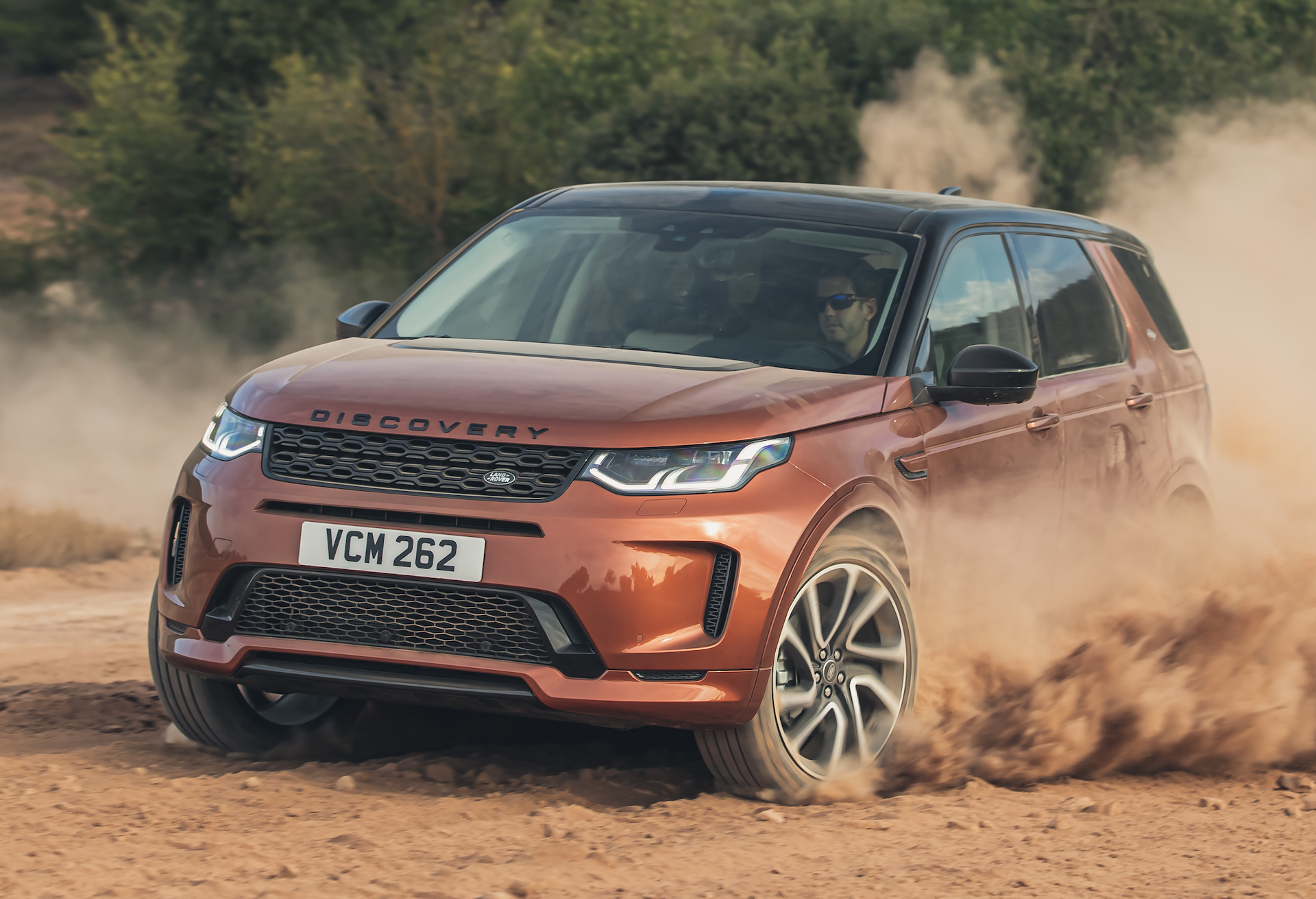