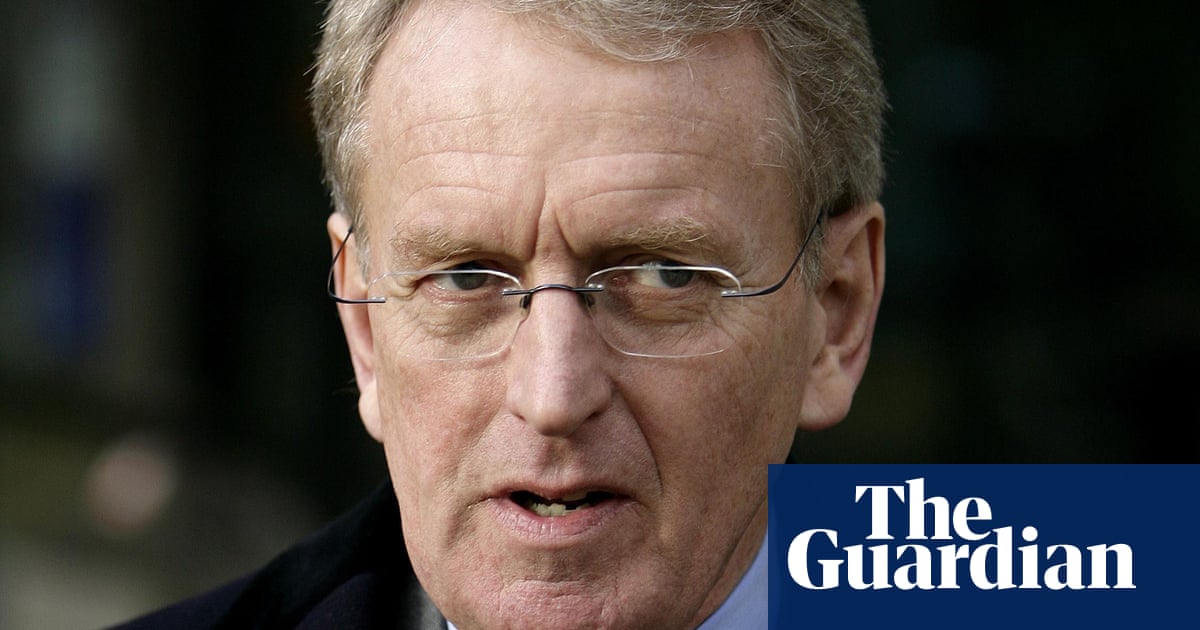 Sir Christopher Meyer, the former UK ambassador to Washington and press secretary to John Major, has died at the age of 78 after suffering a stroke in the French Alps. He was with his wife, Catherine, at the time.

Meyer was ambassador during one of the most turbulent periods of UK relations with the US. After leaving the diplomatic service he took up the role of chair of the Press Complaints Commission.

He joined the Foreign Office in 1966 and had postings to Moscow, Madrid and Brussels. After a spell as press secretary to Major, the then prime minister, between 1993 and 1996, Meyer was briefly appointed as ambassador to Germany before being sent to Washington by Tony Blair in 1997.

His unusually long stint at the heart of the special relationship spanned the end of the Clinton administration and the attacks on the World Trade Center in September 2001. He was Blair’s interlocutor with the George W Bush administration during the invasion of Afghanistan and the run-up to the Iraq war.

He claimed he was instructed by Blair’s chief of staff, Jonathan Powell, “to get up the arse of the White House and stay there”. Bush’s national security adviser Condoleezza Rice became his tennis partner, reflecting his charm and ability to circulate across the political spectrum.

Despite having been given the job as ambassador by Blair, he told the inquiry into the UK invasion of Iraq led by Sir John Chilcott that he believed the prime minister’s relationship with Bush became so close that he in effect gave a blank cheque for the president to press ahead with the invasion.

He told the inquiry there was “a large chunk of time” when Bush and Blair were in effect alone at the Crawford summit in Texas in April 2002.

He said there were clues to Blair’s thinking in a speech he gave in the US at that time speaking of regime change.

In his autobiography, DC Confidential, he became more critical of the Blair modus operandi, and of some of Blair’s cabinet ministers including the then foreign secretary, Jack Straw. He described Straw as a B-list politician more to be liked than admired. His critics in the Blair administration later said he had thrown a wobbly because he had been excluded from critical meetings.

Famous for his red socks, Meyer as press secretary tried to project the Major administration at a time when the Conservative government was falling in part due to sleaze.

He was married to Catherine Meyer, the founder of the charity Parents and Abducted Children Together. Her German ex-husband had refused to let her children return from holiday, leading to a long legal battle. In 2020 she was appointed as the prime minister’s trade envoy to Ukraine.