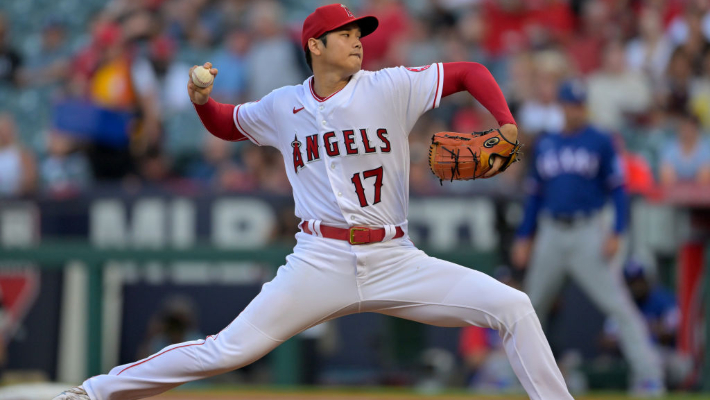 The Los Angeles Angels are not especially good and boast the most unique baseball player of his generation. With Major League Baseball’s trade deadline just around the corner, this would suggest that Shohei Ohtani is attainable via trade. In recent days, however, the Angels have stressed that Ohtani — who is slated to become a free agent after next season — is not on the table.

That has apparently changed. According to Joel Sherman and Jon Heyman of the New York Post, Los Angeles has finally gotten to a point where it is willing to take calls and listen to offers for the 2021 American League MVP. Per their reporting, this does not mean that an Ohtani deal will be easy in part because one executive said “they want something like your top four prospects.”

A trade involving Ohtani might be only slightly more likely, considering longtime Angels owner Arte Moreno loves his biggest stars and seems to be more involved than most owners. Two executives calling about Ohtani expressed doubt that the Angels would pull the trigger on such a megadeal based on the history of the team and the owner.

Two executives with interest rated it this way: “Very slim,” and “almost zero.”

Following the Angels’ 2-0 loss to the Texas Rangers on Thursday night, Ohtani was asked about his future and told the press, “Regardless of where I’m playing, I’m going to give it my all and try to win that ballgame in front of me. I’m with the Angels right now, and I’m very thankful for what they’ve done. I love my team and my teammates. Right now I’m an Angel, and that’s all I can focus on.”