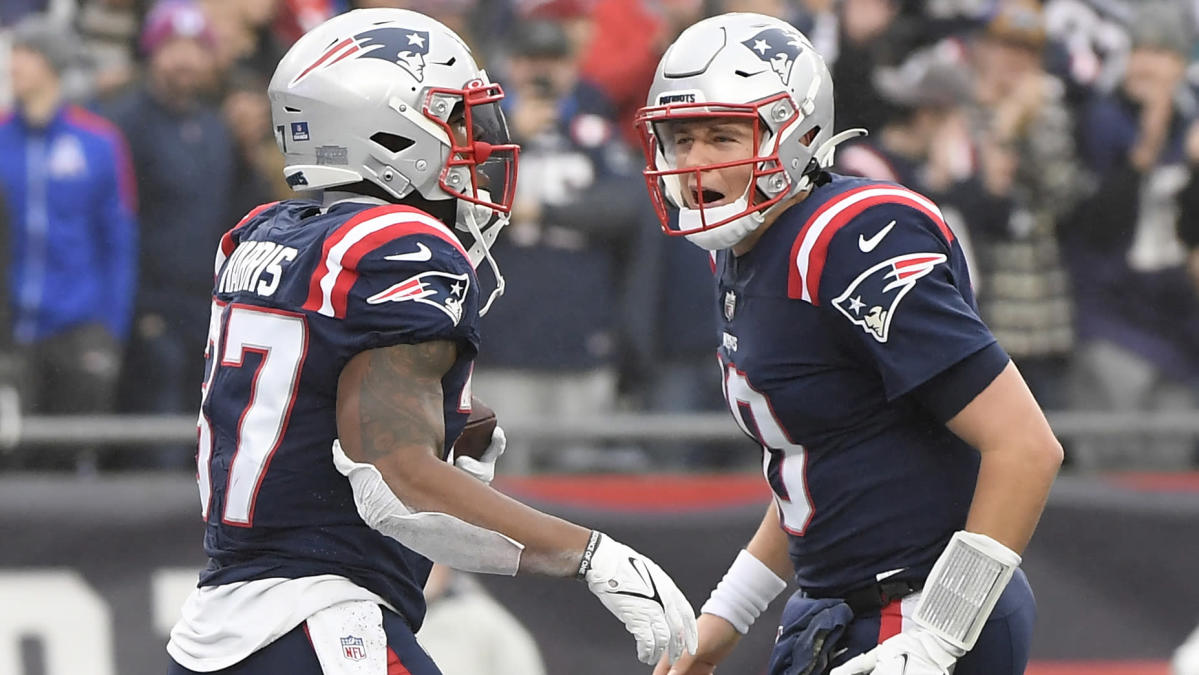 In retrospect, it’s pretty remarkable that Mac Jones won the Patriots‘ starting quarterback job as a rookie over popular veteran Cam Newton and has entrenched himself as New England’s franchise QB entering Year 2.

Harris, who was Jones’ teammate at Alabama during the 2018 season, knows the 23-year-old quarterback better than perhaps anyone on the Patriots’ roster. And he understands the aspects of Jones’ personality that have helped the young QB win over New England’s locker room in short order.

“Mac is just an infectious guy that everybody gravitates towards,” Harris told reporters Friday at Patriots training camp. “He’s a great leader, he’s a great football player, he’s an incredibly hard worker and he’s an even better friend.

We’ve heard similar observations from Patriots veterans: Wide receiver Kendrick Bourne recently said Jones’ leadership is “at another level,” noting that Jones “connects with all the players really well.” Jones also has the respect of tight end Jonnu Smith, who pointed out that the second-year QB is “one of the goofiest guys around” off the field but can “flip that switch” to release the “dog in him.”

Jones has a lot on his plate in his second NFL season. He doesn’t have an offensive coordinator following Josh McDaniels’ exit and could have multiple voices in his ear on offense, from senior football advisor Matt Patricia to quarterbacks coach Joe Judge to head coach Bill Belichick.

But if you believe that leadership is one of the most important attributes in a franchise quarterback, it appears Jones has it in spades.

“This is a guy who just comes in every day trying to be his best and make everybody better,” Harris added, “so it’s very easy to gravitate towards a guy like that.”