Super-rare low-production supercars are all over the automotive industry today. Lamborghini, Ferrari, Pagani, and others will build you just about anything you want for a price. While many will bemoan that practice, it’s not new. Long ago, Ferrari was building anything from low-volume to one-off sports cars that are now worth millions. Now, one of those, a 1954 Ferrari 375 America Vignale Cabriolet, is about to go up for auction.

As rare classic Ferrari’s go, this is one of the most desirable for just about every single reason you could think of. The 375 America was intended to be a replacement for the 342 America and in total just 12 examples were ever built. In fact, production originally included just 10 cars before two more that began life as 250 Europas were factory-converted. This car is one of those two and the only one of the 12 in the group that was a Cabriolet.

Under the hood is a 4.5-liter V12 that was factory rated somewhere around 295-hp (219 kW). That figure was simply astonishing for the day and it’s one of the top three largest engines found in a Ferrari Cabriolet built during the 1950s. This car’s entire drivetrain has been certified by Ferrari Classiche as a ‘numbers matching’ example as well. That combination of factors is why RM Sotheby’s has its guidance price listed at $6,500,000 to $7,000,000. 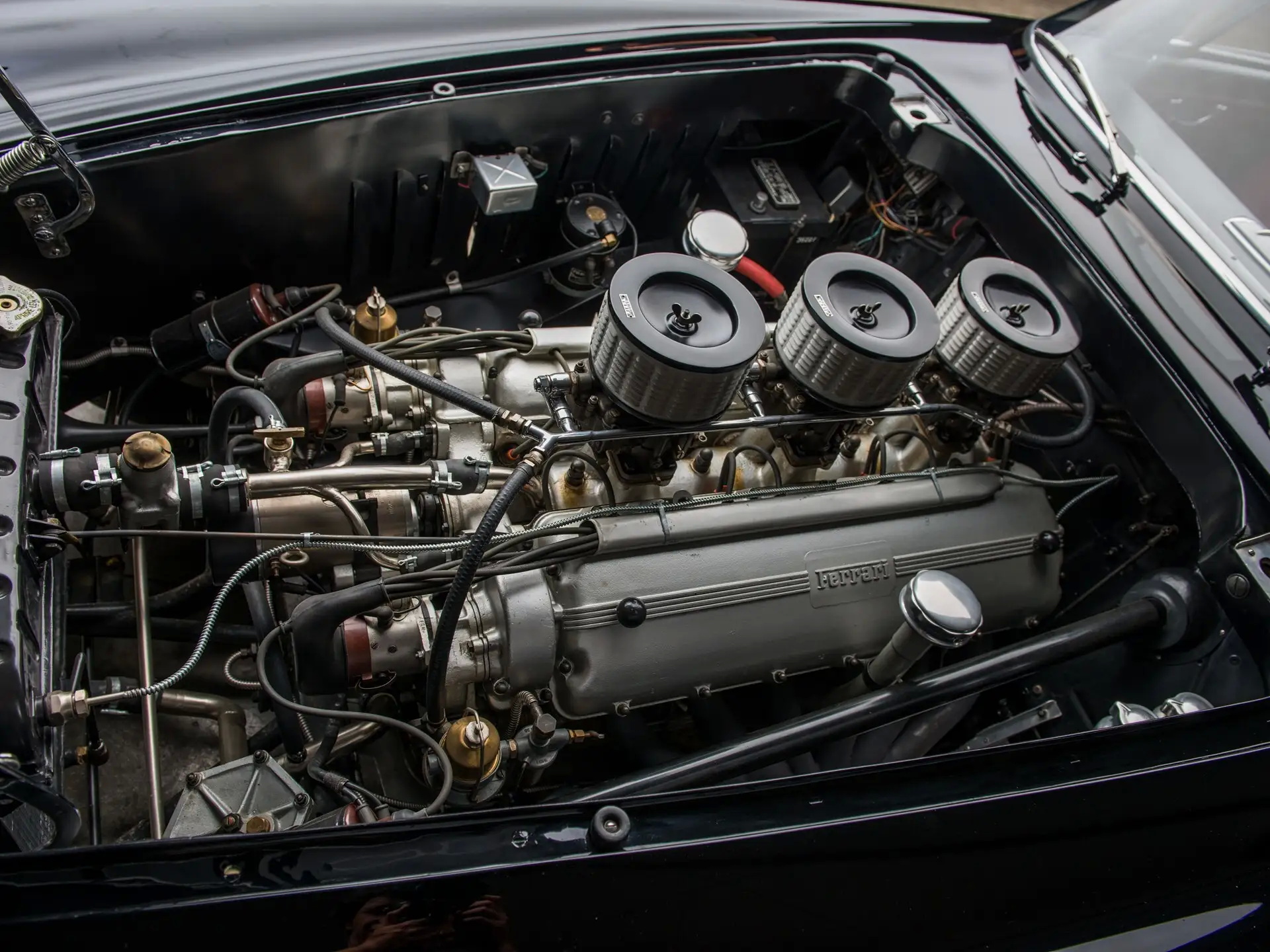 Of course, when we take it out of that one percenter context, the car itself remains a stunning example of classic Ferraris. Of the twelve cars made, eight were styled by famed coachbuilder Pininfarina while the rest were bodied by Vignale. As the only Cabriolet of the bunch, it’s also special because it features a rare factory hard top.

The car goes over the auction block on August 20th at RM Sotheby’s Monterey event. No matter who wins it or how much they pay, they’ll go down in history as a part of the legacy of this fine car. When it was first sold it was none other than Enzo Ferrari himself who finalized the transaction. That’s a part of history that any enthusiast can appreciate.