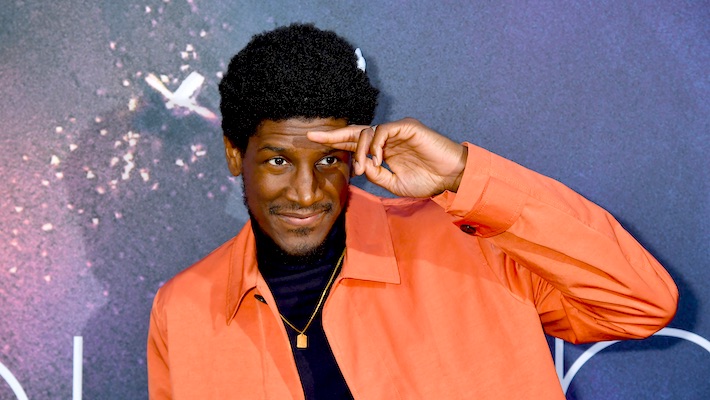 We may have to wait until 2024 until the third season of HBO’s teen drama, Euphoria. In the meantime, Labrinth, the man behind the show’s musical score, has shared a new single. On “Lift Off,” his first solo single since 2019, and his first musical offering outside of the Euphoria universe, Labrinth soars outside of the confines of the world, shooting for the stars.

Labrinth has been teasing “Lift Off” on his social media handles for the past month, and the song even appeared in a commercial for the all-electric Cadillac Lyriq.

“Lift off / Ten, nine, eight, seven, six, gone / You see my rocket ship / Head up in the clouds / When the spaceship lit, ignite / Hit me from the ground / I’m about to lift off,” he sings on the song’s chorus.

The song is a departure from the darker lyrical themes of his Euphoria music, however, utilizes much of the same organ and synth sounds. In an interview with Okayplayer earlier this year, Labrinth revealed that his upcoming album will be gospel-inspired.

“Gospel will be in everything that I do,” he said. “It’s one of the most consistent anchors in my career, it’s in some way on everything I’ve made.”

Check out “Lift Off” above.