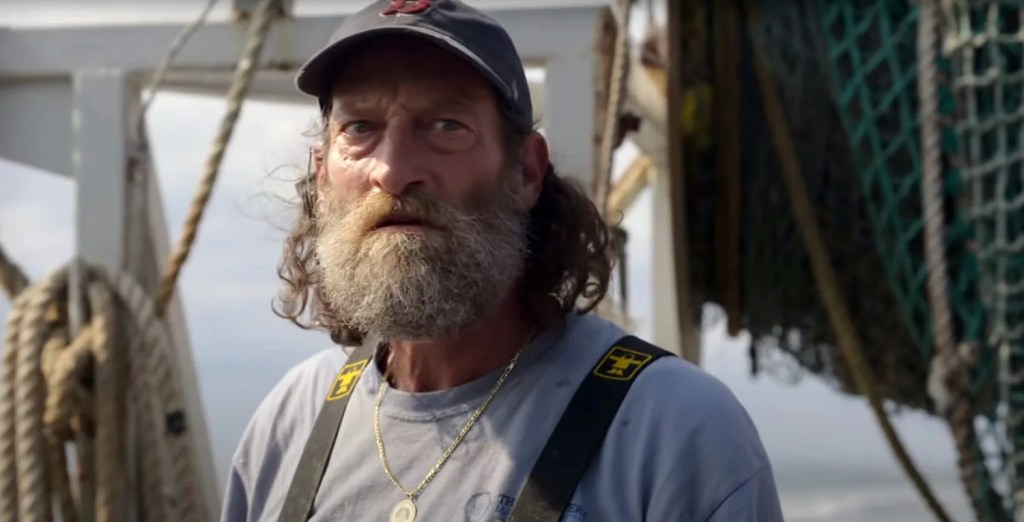 Troy Kotsur became the first deaf man to win an acting Oscar earlier this year for his portrayal of a fisherman struggling to make ends meet as his daughter, the only hearing member of his family, struck out on her own in a school choir. If you’ve never teared up at watching a man “listen” to his daughter sing by feeling her vocal chords, you owe it to yourself to snuggle up, get comfortable, and cry your heart out while streaming CODA. Now that he’s conquered the Academy, Kotsur is heading to Disney+, where he’ll star in a series about the football team at California School for the Deaf Riverside. According to Variety, Kotsur will play the team’s coach and tell the story of the real-life CSDR’s epic 2021 season as they rolled toward championship victory.

It’s also got a stellar, surprising name writing and directing the pilot. Ron Shelton (a list of credits too long to mention, including Bad Boys II and Bull Durham) is set to helm the project, drawing on veteran status writing complicated sports stories and directing powerfully dramatic narratives. Shelton was most recently a writer for L.A.’s Finest, the Bad Boys spinoff TV show.

Disney+ is working alongside CSDR for the project, and Kotsur’s CODA co-star Marlee Matlin is also executive producing. Plus, they’re promising that the cast and several members of the crew will be deaf. It’s a very cool story that has found the right home and the right leading man, but he probably won’t have nearly as cool a beard for it.