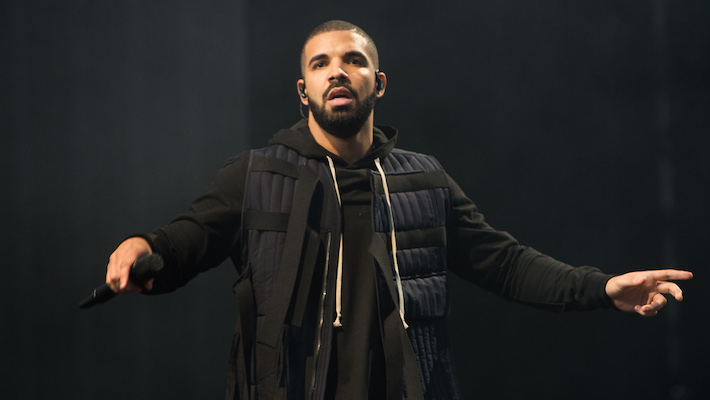 Drake is living his MTV millennial dreams lately. After joining the Backstreet Boys on stage to perform their hit song “I Want It That Way” alongside the late-90s/early-aughts icons, Drake brought another 2000s hitmaker to his All Canadian North Stars stage last night.

This time, it was fellow Canadian star Nelly Furtado (now there’s a name I haven’t heard in years *puffs on a cigarette*), whose Grammy-winning 2000 song “I’m Like A Bird” was as ubiquitous in that year as any of Drake’s songs are now. And yes, Drake put his whole soul into it, insisting that, at least for one night, he wasn’t a rapper but a fan. As one commenter put it, “this is Canadian history.”

The All Canadian North Stars lineup was just night one of Drake’s October World Weekend, a three-day festival at his Toronto venue History. Coming up next is a reunion show with Chris Brown (meh) and a Young Money reunion show with Lil Wayne and Nicki Minaj (yay!). The OWW (one letter short, Jimmy) is Drake’s way of making up for the lack of an OVO Fest proper since he’s turning that show into a world tour for 2023. While Nelly Furtado was a surprise guest, The Boy’s billed performers included Canadian rap pioneers like Choclair, Kardinal Offishall, and k-os, who all helped pave the way for Drake himself to have a flourishing career stateside.

Meanwhile, he’s having the time of his life NOT being a rapper, partying to cuts from his new album Honestly, Nevermind in Ibiza