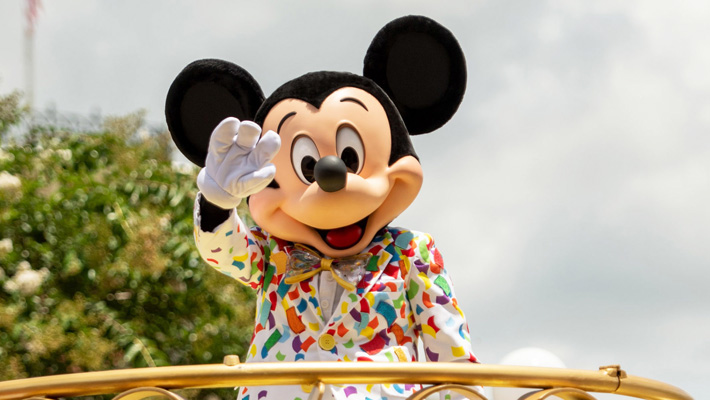 Earlier this year, Disney was criticized by its fans and employees for staying silent on Florida’s Don’t Say Gay bill for much too long, before finally calling for its appeal after a series of backlash. Of course, Florida’s Governor Ron DeSantis warned the company not to get involved, turning into quite a big mess for the company, which has a major presence in the state. Now, the company is trying to win back some support from its LGBTQ+ fanbase by signing an open letter written by The Human Rights Campaign.

The letter was written in support of the Respect For Marriage Act, which would repeal the Defense Of Marriage Act from 1996. The letter, which is signed by nearly 200 companies that represent over 5 million employees, calls for the Senate to pass the act, which was introduced earlier this year.

The Walt Disney Company, along with other big-named companies like Sony, Starbucks, Comcast NBCUniversial, Twitter, and Amazon, signed the letter asking the Senate to pass the act. The letter states the following, via THR:

Our employees are the foundation of our companies – they drive our ability to successfully do business, invest in
communities around the country, and create the products and services we proudly offer. As business leaders
committed to inclusion and equality for our employees, their families, and the communities we serve, we call
on the Senate to pass the Respect for Marriage Act.

The full letter and its signees can be read here. Despite the rough year for Disney, it seems like they are trying to make up for its many repeated mistakes regarding the LGBTQ community.

(Via The Hollywood Reporter)