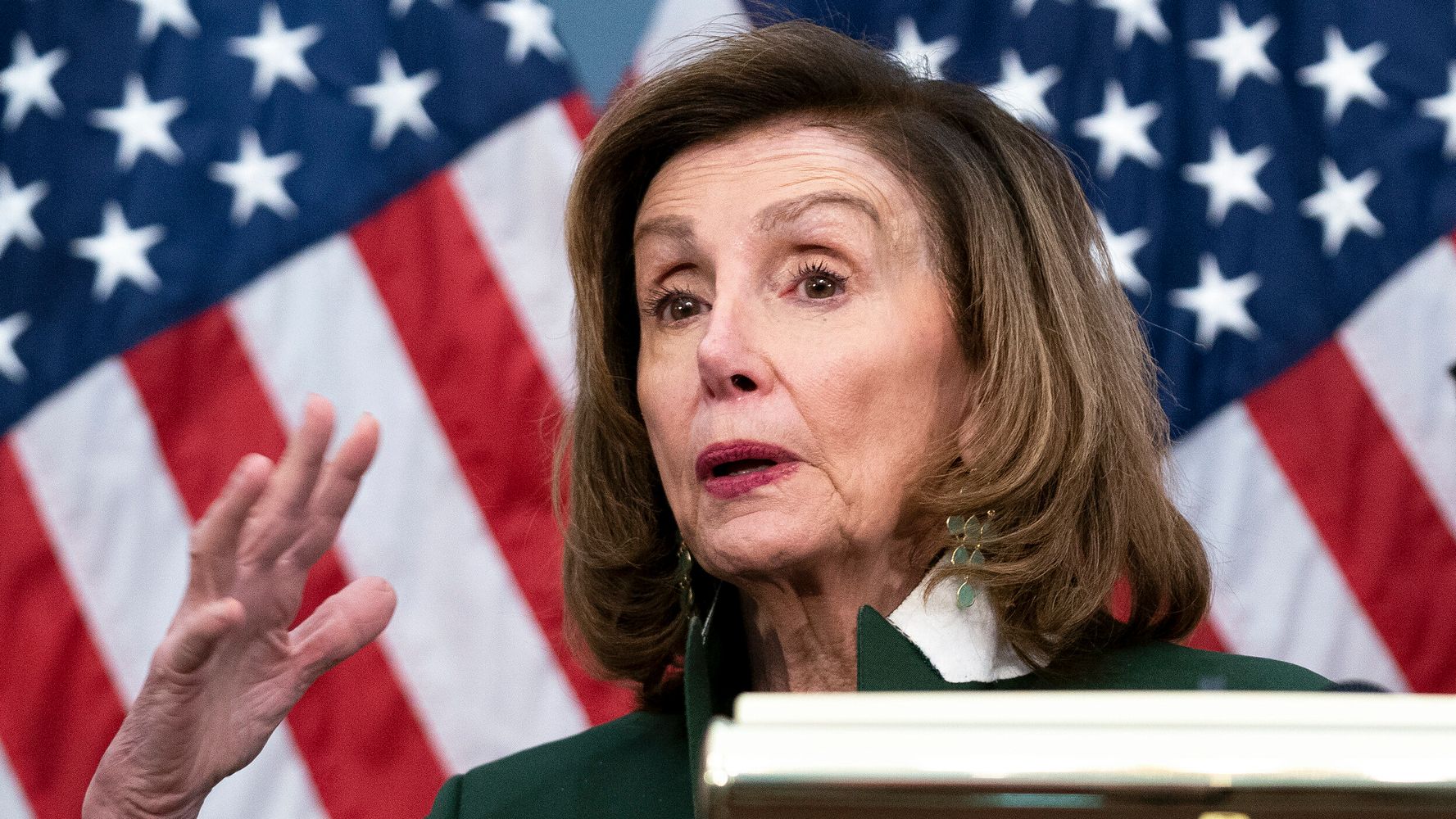 A tentative police funding and accountability deal struck by leaders of the Congressional Black Caucus on Thursday night surprised and disappointed progressive members of the CBC, according to two top aides to CBC members.

Earlier in the day on Thursday, CBC Chairwoman Joyce Beatty (D-Ohio) had reassured members of the caucus that a vote on the legislation dramatically increasing federal funding for the COPS (Community Oriented Policing Services) program would not take place for at least another few weeks, according to the two aides. That additional time was intended to address progressives’ insistence on attaching stronger police accountability clauses to the funding increases. Several CBC members subsequently returned home to their districts, thinking there would be no more major votes before the weekend.

Now House Democrats are hearing that Beatty reached an agreement on accountability provisions with centrist Reps. Josh Gottheimer (D-N.J.) and Abigail Spanberger (D-Va.) in conjunction with House Democratic leadership on Thursday evening, according to the two senior aides. Democratic leaders are trying to secure a vote on the two police funding bills tomorrow by tying a vote on the assault weapons ban to a vote on the former two bills. The CBC is due to meet early Friday morning to discuss the legislation.

Progressive members of the CBC feel betrayed and plan to work with other progressive lawmakers to block adoption of the rule enabling a vote on both the police funding and assault weapons ban bills, according to the two senior aides. Progressive opposition to letting the votes proceed already helped postpone a vote on the rule earlier this week.

“Why is the CBC working really hard to get this done and using the CBC stamp to get police funding with little accountability for Black people?” a senior aide to a second CBC member, who requested anonymity for professional reasons, told HuffPost. “There is a sentiment that once again the CBC is being used to get something done for leadership and not necessarily centering the interests of Black people.”

Progressives believe that tougher negotiation could still produce police funding bills with credible accountability provisions, such as a national registry for instances of police misconduct and a ban on no-knock warrants.

In the hopes of buying the additional time needed to negotiate those provisions, progressives could try to derail leadership’s plans to stage a vote on the existing legislation.

That opposition gives progressives additional leverage because the rule would then only pass on a party-line vote. And given the narrowness of their majority in the House, Democratic leaders can only afford to lose four Democratic votes on a party-line measure.

Progressive lawmakers feel confident that they have the votes to block a vote on the police funding bills, the two senior CBC aides said. A senior aide to a member of the Congressional Progressive Caucus who is not in the CBC concurred.

With victory in their grasp, the three aides said they are nonetheless speaking up because they do not want to get unfairly blamed for standing in the way of an assault weapons ban. Progressives are instead calling for a standalone vote on the assault weapons ban, which would result in its speedy passage in the House.

“For some reason, the Leadership really wants these [federal police funding] bills to pass, so they have tied them to the assault weapons ban,” the senior aide to a member of the Congressional Progressive Caucus, who is not in the CBC said. “If this deal falls apart, they will argue progressives are responsible for there not being an assault weapons vote. This is inaccurate.”

What’s more, since the assault weapons ban is all but guaranteed not to advance in the Senate, progressives envision a nightmare scenario where they get virtually nothing in exchange for their acquiescence. By helping pass a rule that enables a vote on the assault weapons ban, they set the stage for the bills increasing police funding to be passed in the House and the Senate with Republican votes.

Meanwhile, the assault weapons ban and other progressive public safety bills that would come up for a vote thanks to their cooperation would never become law anyway.

Progressive lawmakers believe that House Speaker Nancy Pelosi (D-Calif.) and her deputies are pushing a vote on these bills at the behest of Democrats in swing seats. The mostly centrist Democrats in these marginal seats want additional protection against Republican accusations that they are soft on crime.

But progressives note that the House already voted to pass microchip legislation designed to provide vulnerable members a tangible victory.

They fear that House Democratic leaders are using the CBC, which carries moral authority on questions of policing, to discipline progressives and marginalize the most committed members of the Congressional Progressive Caucus.

“They are adhering to demands from people like Josh Gottheimer and using the CBC to do it,” said the first senior aide to a CBC member. “It’s manipulative.”