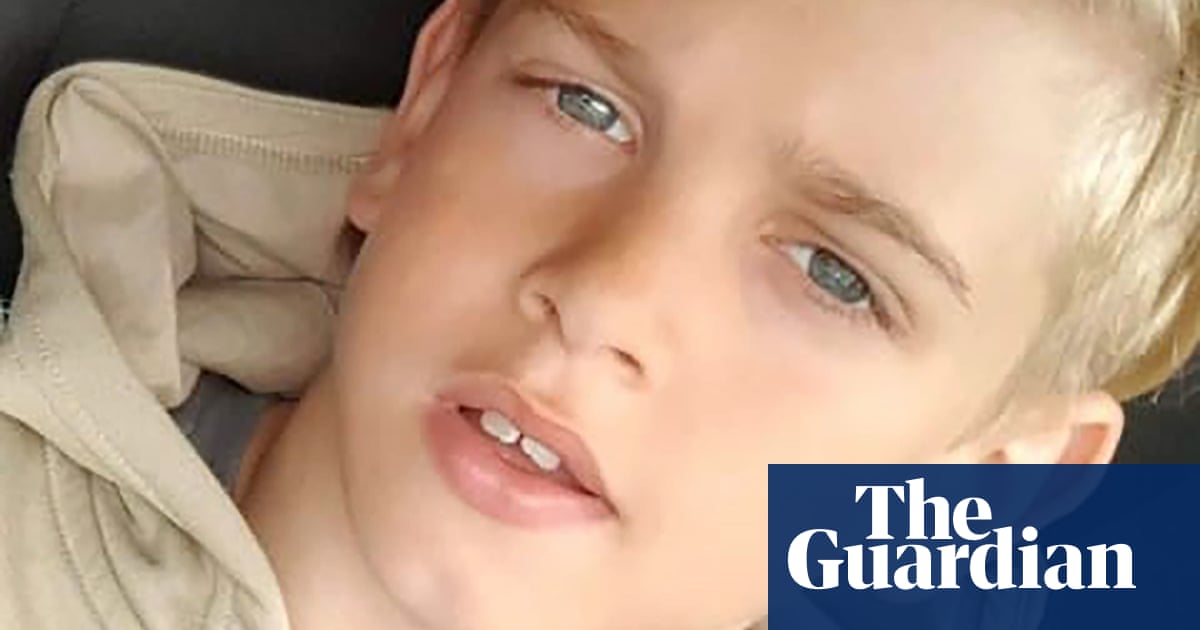 An NHS trust boss says staff are giving relatives of a 12-year-old boy left in a comatose state after suffering brain damage time to “come to terms” with a judge’s ruling that life support treatment should end.

But Alistair Chesser, chief medical officer for Barts Health NHS trust, said on Friday that “further delay” in starting to provide “palliative care” to Archie Battersbee would “not be appropriate” without a court order.

Doctors treating Archie at the Royal London hospital in east London – part of the Barts trust – think he is brain-stem dead and say continued life-support treatment is not in his best interests.

Archie’s parents, Hollie Dance and Paul Battersbee, have asked the UN to intervene.

They say they have made a “last-ditch” application to a UN committee after losing life-support treatment fights in London courts.

A family spokesperson said they wanted the UN Committee on the Rights of Persons with Disabilities to consider the youngster’s case.

He said a UN official had written acknowledging the request.

Chesser said staff had the “deepest sympathies” for Archie’s family.

“We are giving Archie’s loved ones time come to terms with the decision of the courts that treatment should not continue and are involving them in each stage,” he said in a statement.

“Any further delay in starting palliative care would not be appropriate without an order of the court.”

A high court judge has ruled that ending treatment is in Archie’s best interests, after reviewing evidence.

The youngster’s parents failed to persuade court of appeal judges to overturn that ruling and supreme court justices have refused to intervene.

Archie’s parents are being supported by the Christian Legal Centre.

A spokesperson for the centre announced its latest move and said it had made a “last-ditch application”.

“Archie’s parents want the UN committee to consider Archie’s case, arguing it has a protocol that allows ‘individuals and families’ to make complaints about violations of disabled people’s rights,” said the spokesperson.

Archie’s parents have asked hospital bosses to continue treatment until the UN has considered the case.