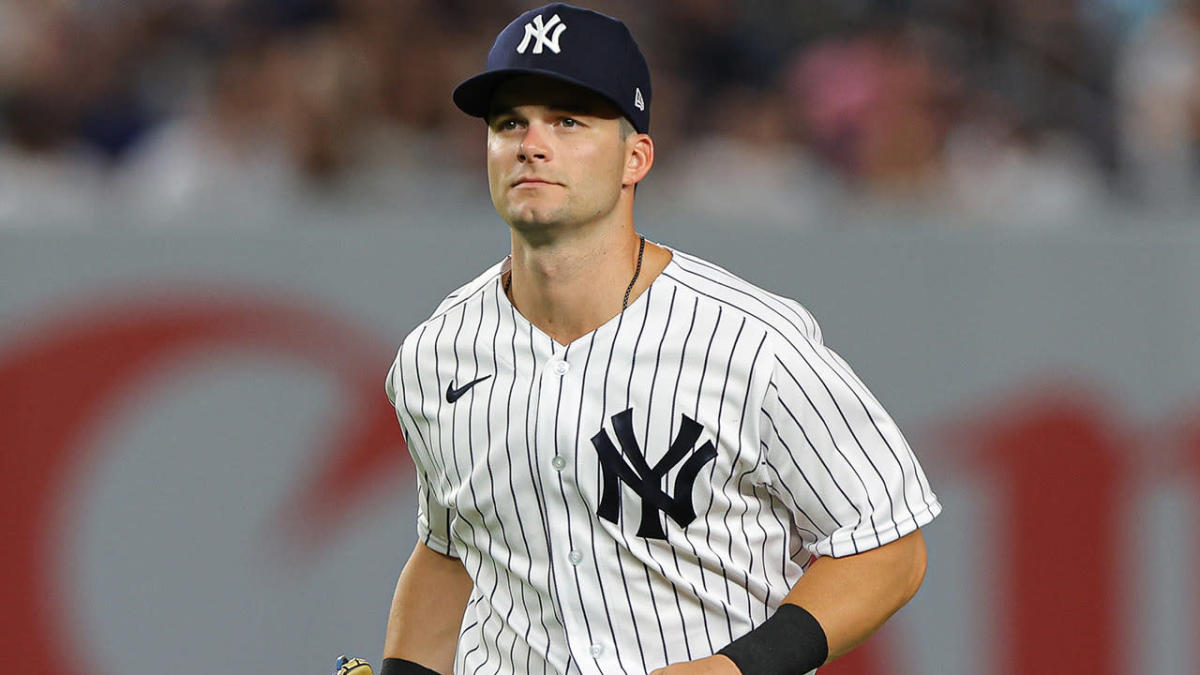 Life comes at you fast in Major League Baseball.

Two seasons ago, Andrew Benintendi was a starting outfielder for the Boston Red Sox. Now he’s batting leadoff for the rival New York Yankees, who acquired the 28-year-old from the Kansas City Royals via trade Wednesday night.

When the Red Sox host the Yankees at Fenway Park for a three-game series starting Aug. 12, it will mark Benintendi’s first game against his former team. (He missed Kansas City’s series against Boston due to a rib injury.) Regardless of Benintendi’s team, Red Sox manager Alex Cora was bracing for the “weird” moment of facing a player he won a World Series with in 2018.

“It was going to be weird anyways with Kansas City,” Cora told reporters Thursday, via MassLive.com. “We haven’t played him since he got traded.”

But what about the fact that Benintendi is a Yankee? After all, Boston hypothetically could have traded for Benintendi to add much-needed outfield depth, but instead has to watch him lead off for a loaded New York team with serious World Series aspirations. (Benintendi went 0-for-4 with a strikeout Thursday in his Yankees debut.)

Cora seemed happy for Benintendi on a personal level after managing him for three seasons. On a professional level? Maybe not so much.

“Good for him,” Cora added. “He worked hard the last two years to make adjustments and get back to the hitter everybody envisioned in the past: .300 hitter who will get on base and is a good base runner. Defensively, he’s been amazing in Kansas City.

“For the person, I’m very happy. For the player, we’ll leave it at that.”

Who the Red Sox pursue and avoid ahead of the MLB trade deadline is out of Cora’s control. But with his team sitting last in the American League East at 50-50, we’d have to believe Cora isn’t thrilled about Boston’s biggest rival getting richer by landing one of his former players.

Chaim Bloom and the Red Sox have until Aug. 2 at 6 p.m. ET to decide which path they want to take on the trade market.