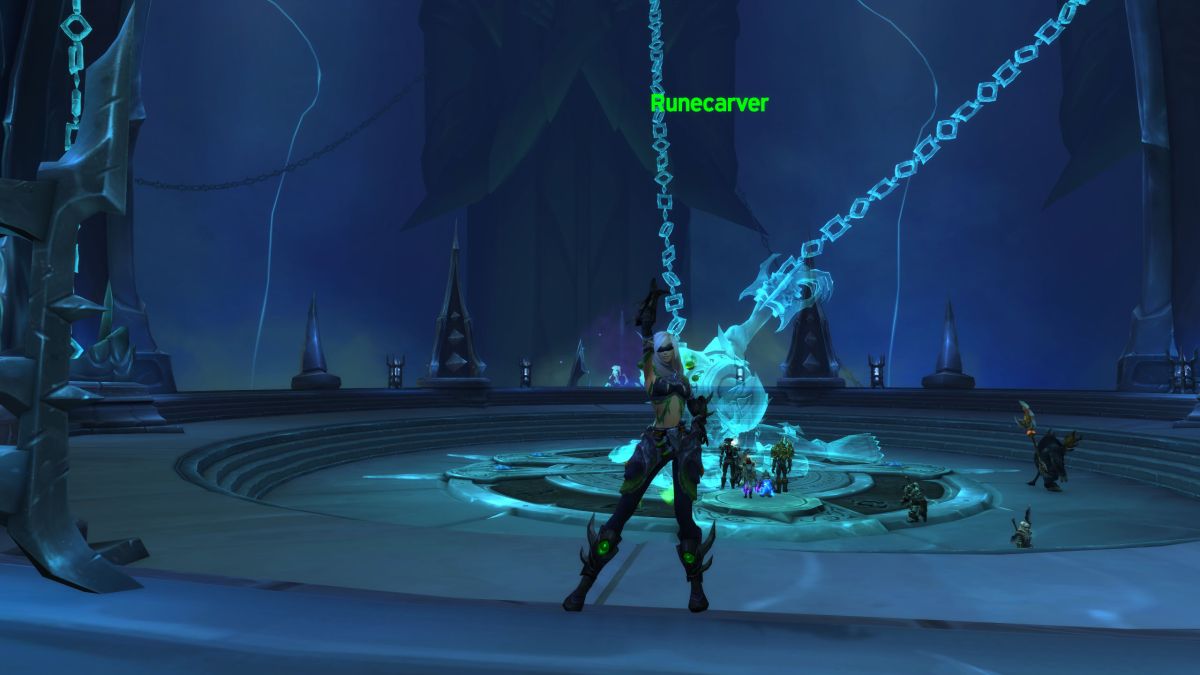 Shadowlands Season 4 (opens in new tab) arrives next week, and Blizzard has confirmed that there will be no upgrades for our legendary gear items in this final update for the current World of Warcraft expansion. The maximum item level will stay at 291.

Legendary gear has been available—and upgradeable—throughout Shadowlands, with multiple options available for every class and specialisation. But while legendaries give your character a significant power increase, the cost of the base items needed to craft them has been pretty daunting for some players. And with each major update introducing higher item level caps, keeping your gear relevant for endgame activities has meant a constant gold-sink throughout the expansion’s life. Thankfully, it looks like this won’t be the case for Season 4.

There is some concern that players will be forced to choose between keeping their legendary item or opting for an item level upgrade, as Fated mythic raids will drop gear up to 311 item level. In most cases though, the power from the former should outweigh the stat increase.

Season 4 is quite a departure from the way other seasons have run in the past, with all Shadowlands raids rotating with Fated affixes and previous expansion dungeons entering the Mythic Plus pool.

Aside from legendary gear remaining the same, Sandsworn Relics will go from soulbound to account-bound and Conduit item levels won’t increase further either—the item needed to upgrade them to 278 will have all current restrictions removed too. Shadowlands raid and dungeon trinkets and “special weapons” will also see some balance changes to level the playing field for everyone in the upcoming season. You can find the answers to a number of other burning questions in this blue post (opens in new tab) on the official forums.

Shadowlands Season 4 is set to arrive on August 2 (August 3 for EU).