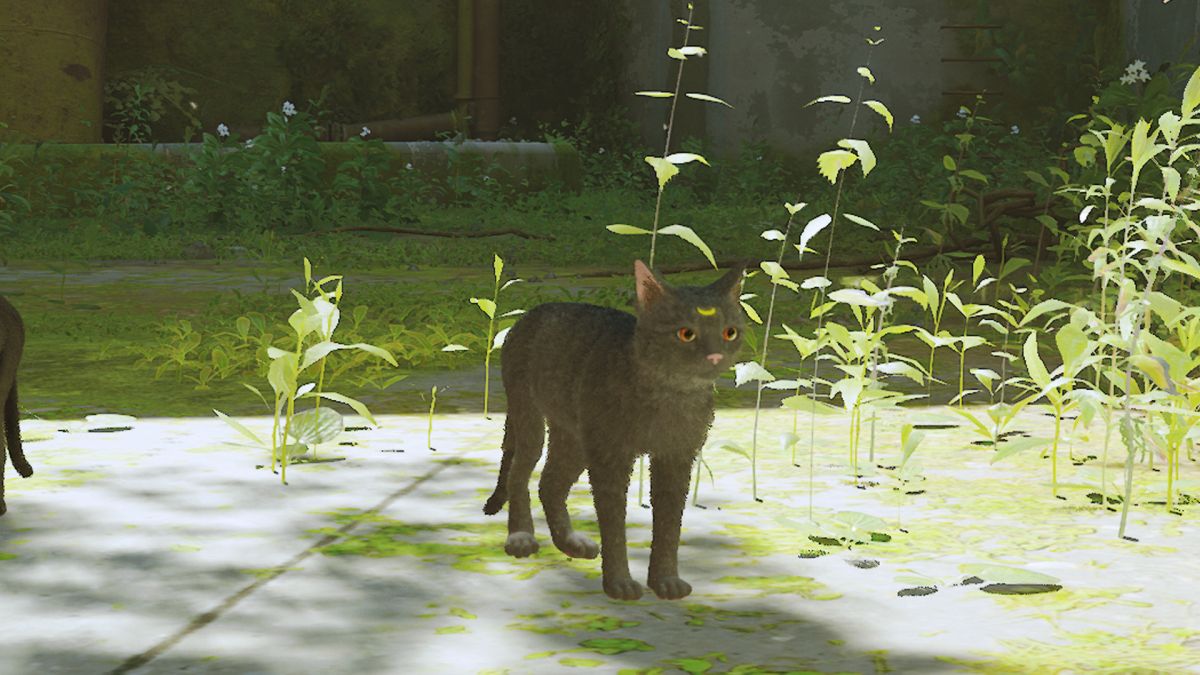 Earlier this week I gushed to all of you about how a ton of Stray mods (opens in new tab) were people’s real cats (opens in new tab) that they were putting in the game. I lamented that my own cat, Luna, was yet to receive an accurate enough likeness for me to play through the game as. While I don’t know if that’s changed since, I do know that I can now play as her namesake, which is even cooler.

Thanks to modders ILikeDetectives and SkylightGlare (opens in new tab), all three of the fantastic and adorable Sailor Moon cats are available to replace the standard orange protagonist: Artemis, Luna and their daughter Diana. There are even some nice variations on Artemis and Luna. You can grab the OG anime Luna with red eyes, or opt for a softer lavender or cute purple. Artemis has his standard dark bluey-purple eyes, or you can download a version where he has green eyes.

All of them, including Diana, are super cute. They even have their little crescent moon symbols on their forehead. Of course, bias dictates I’ll be downloading the Luna one immediately. If magical girl aesthetics aren’t your thing, there are so many reskins on NexusMods that I’m going to have to replay Stray 100 times just to experience them all fully. Even if you’re not a cat person (first of all, why?) you can be a Minecraft pig (opens in new tab), or even forgo being an animal altogether and instead be a very, very cursed four-legged CJ (opens in new tab) from GTA: San Andreas.