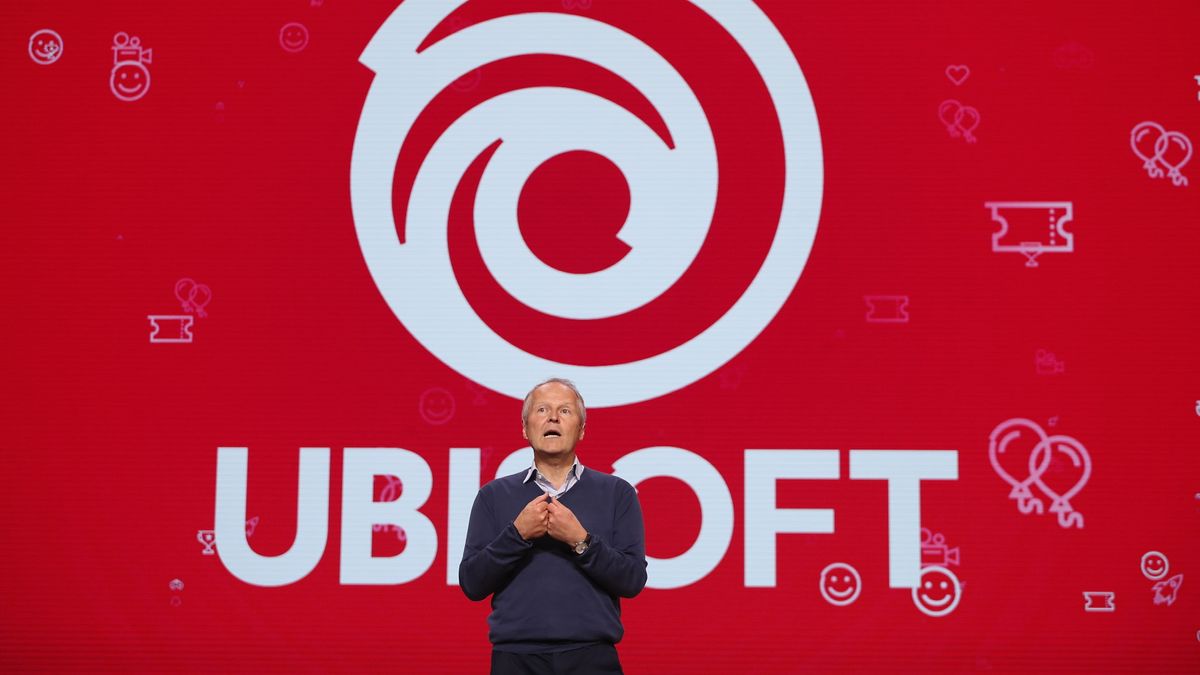 “A Better Ubisoft”, (opens in new tab) the internal group campaigning for improved working conditions at the French publisher, has said that its demands have not been met one year on from issuing an open letter decrying the publisher’s work culture.

The letter was penned in solidarity (opens in new tab)with Activision/Blizzard employees, who were striking to protest the company’s toxic culture of harassment and abuse. But the letter also called out similar problems at Ubisoft that were initially revealed in 2020. These included allegations of sexual assault and harassment against several high-ranking Ubisoft employees (opens in new tab), and a wider culture of ignoring or outright suppressing these problems that ran all the way up to the company’s executives.

Last year’s open letter claimed little had changed from 2020, despite assurances from Ubisoft CEO Yves Guillemot that he would “ensure that everyone…feels welcomed, respected, and safe.” The letter stated “It has been over a year since the first revelations of systemic discrimination, harassment and bullying within Ubisoft came out,” adding “We have seen nothing more than a year of kind words, empty promises, and an inability or unwillingness to remove known offenders.”

Now another year has passed, and A Better Ubisoft is saying once again that nothing has been done. In a Twitter thread (opens in new tab) breaking down the situation, the organisation said  that “none of our demands had been met.” It also stated that “25%” of the letter’s signatories had since quit Ubisoft, almost 40% of which were women. Since only a quarter of Ubisoft’s staff are women to begin with, this means that Ubisoft is “massively disproportionately losing women who signed our open letter calling for more action to tackle abuse.”

A better Ubisoft ended the thread by reiterating its demands, which are as follows: