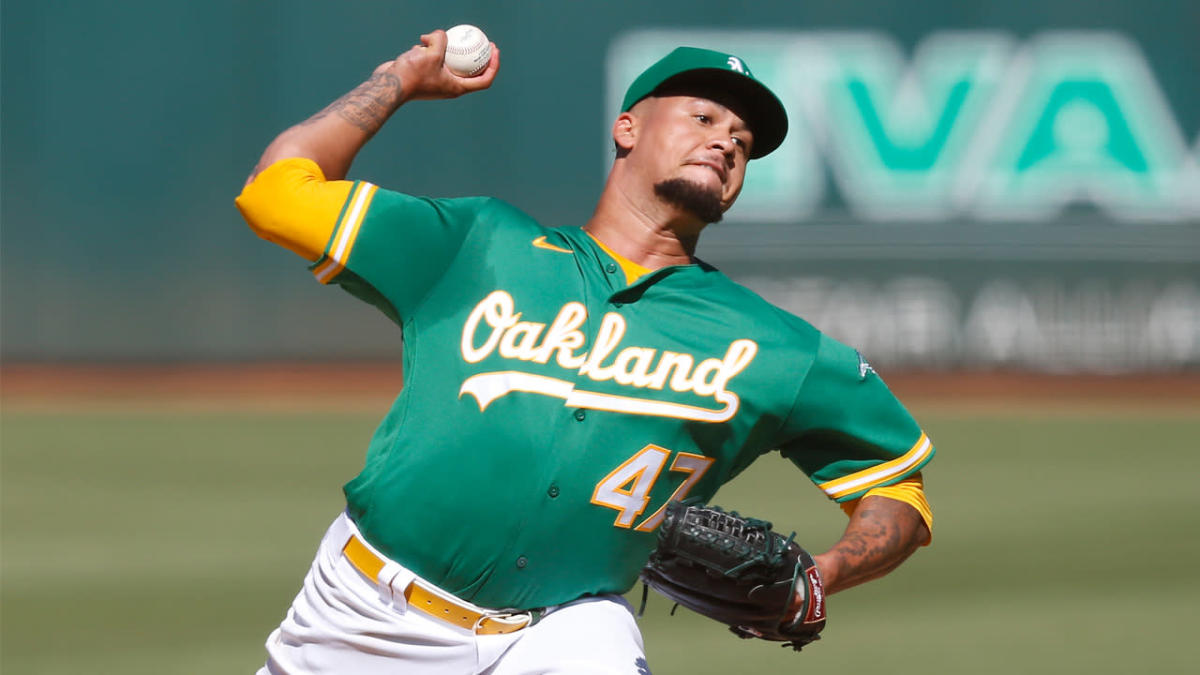 Frankie Montas might have just made his final start in an Athletics uniform on Tuesday.

The 29-year-old right-handed pitcher is expected to be among the best arms available before the August 2 trade deadline and already is drawing plenty of interest.

ESPN’s Jeff Passan reported on Wednesday, citing sources, that the New York Yankees, St. Louis Cardinals and Seattle Mariners currently are the frontrunners for Montas, with the Minnesota Twins, Toronto Blue Jays and San Diego Padres also in the market for starting pitching.

In 2021, he finished sixth in AL Cy Young Award voting after establishing himself as one of Oakland’s three aces alongside Chris Bassitt and Sean Manaea. Now that he is the only one left of the three, Montas likely will be joining a handful of other A’s stars traded within the past calendar year.

Along with Cincinnati Reds ace Luis Castillo, Montas should be one of the more sought-after names on the market over the next week.

If the A’s do indeed move him, Oakland’s farm system should receive another nice boost.