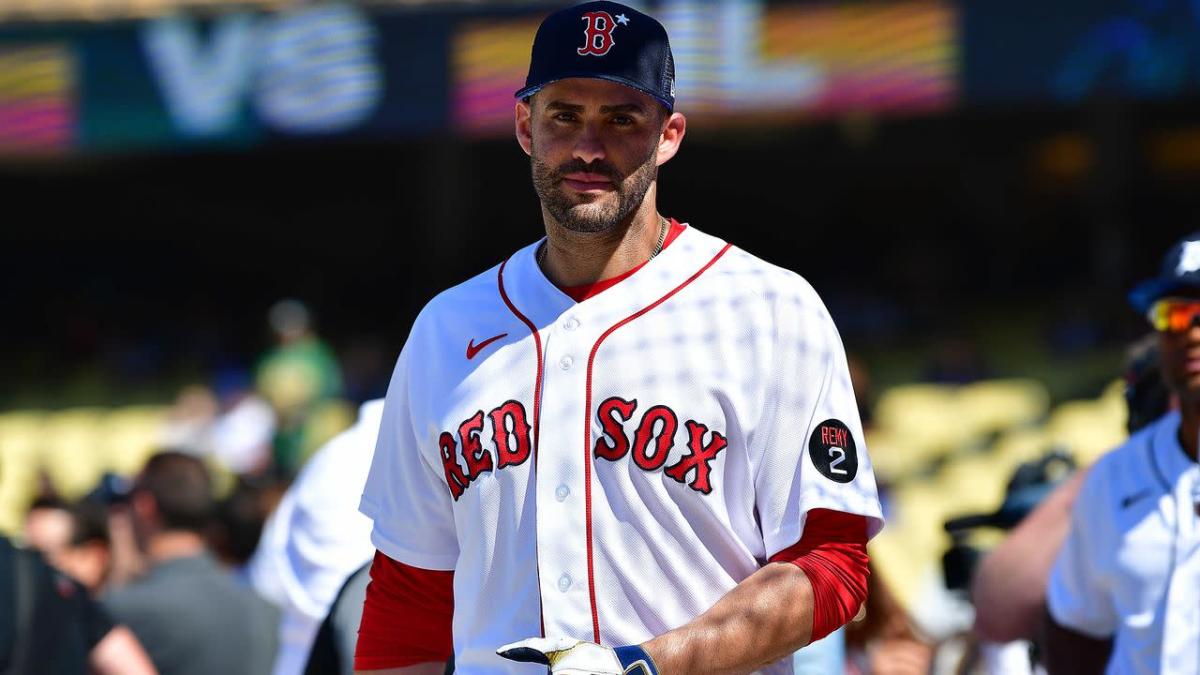 If the Boston Red Sox decide to sell at the MLB trade deadline, they might receive a call from one of the league’s most aggressive buyers.

ESPN’s Buster Olney recently reported that the Red Sox have made Martinez available in trade discussions, and the Dodgers make sense as a potential landing spot, especially now that the National League has instituted the designated hitter rule. While the NL West-leading Dodgers already boast a loaded lineup, adding a professional hitter like Martinez would bolster their World Series chances.

Martinez, who was at Dodger Stadium earlier this month appearing in his fifth career All-Star Game, is batting .295 with nine home runs and 38 RBIs for the Red Sox.

The 34-year-old will be an unrestricted free agent this offseason and almost certainly won’t re-sign with Boston, so makes sense for Chaim Bloom and Co. to try to get some assets in return for the veteran slugger. The Athletic’s Jen McCaffrey outlined what the Red Sox may seek in a deal involving Martinez.

“Last year, the Red Sox traded No. 25 prospect Aldo Ramirez for Schwarber,” McCaffrey wrote, “so the Red Sox would likely be looking for at least a top 20 prospect or two in return for Martinez.”