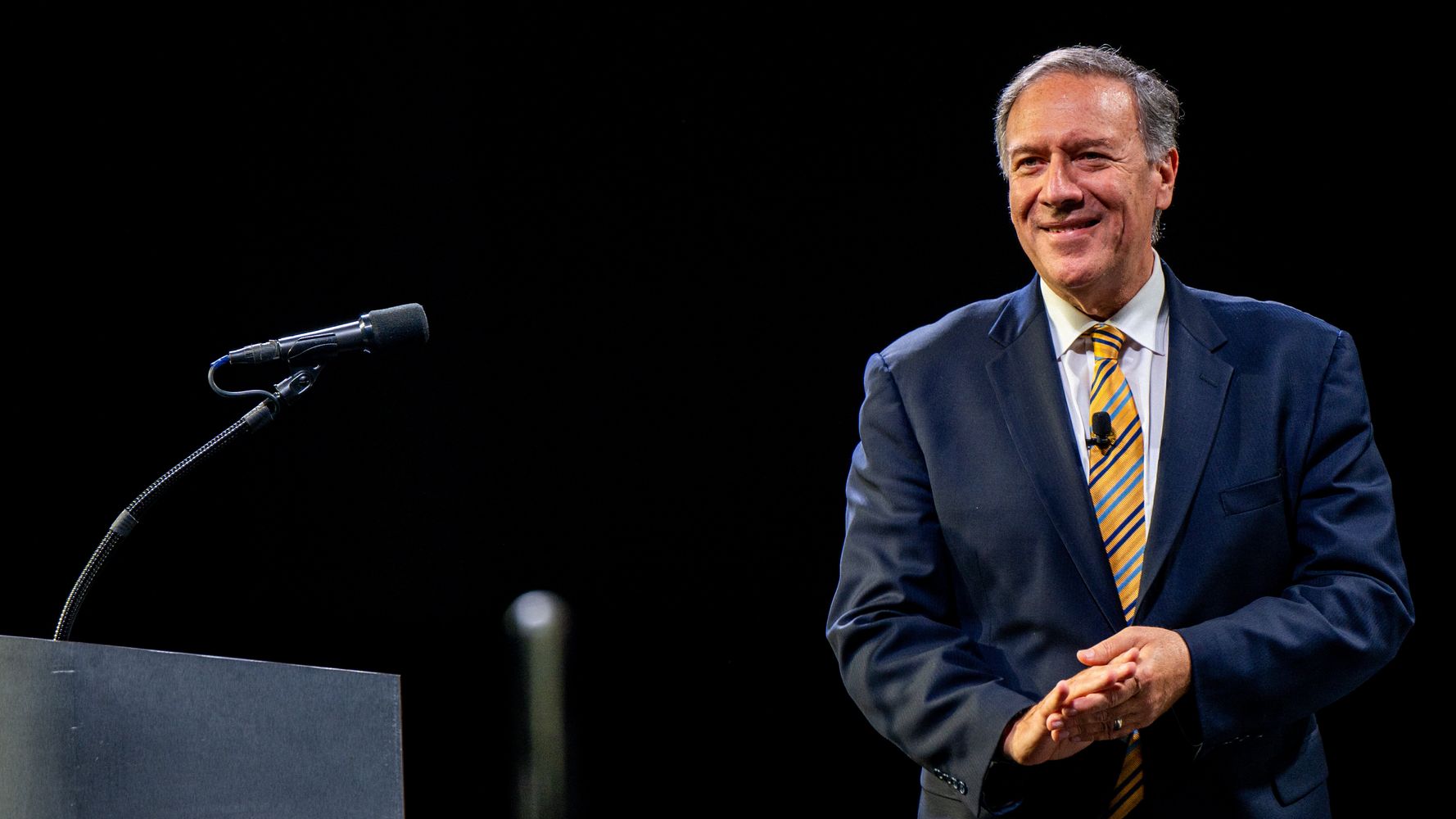 Mike Pompeo, a former Trump administration secretary of state, reportedly is in talks to testify before the House select committee investigating the Jan. 6, 2021, insurrection, according to news reports.

The Jan. 6 committee’s pursuit of Pompeo shows the panel is seeking more information from former President Donald Trump’s inner circle as it continues probing events leading to the insurrection and efforts to overturn the election.

Pompeo stuck with Trump even after the Capitol riot. He called out Twitter over its decision to ban the former president from the platform, and criticized those who sought to distance themselves from Trump after Jan. 6, according to NBC News.

“While I think we all think the violence that took place in the place where you all work in the Capitol was tragic, I’ve watched people walk away from this president already,” Pompeo told a group of House Republicans days after the riot. “And they are not listening to the American people. Not remotely.”

Pompeo also has been mentioned in the Jan. 6 committee’s public hearings. Cassidy Hutchinson, an aide to former chief of staff Mark Meadows, told the committee Pompeo reached out to Meadows following the riot to inform him of discussions within the Cabinet of invoking the 25th Amendment to remove Trump from office.