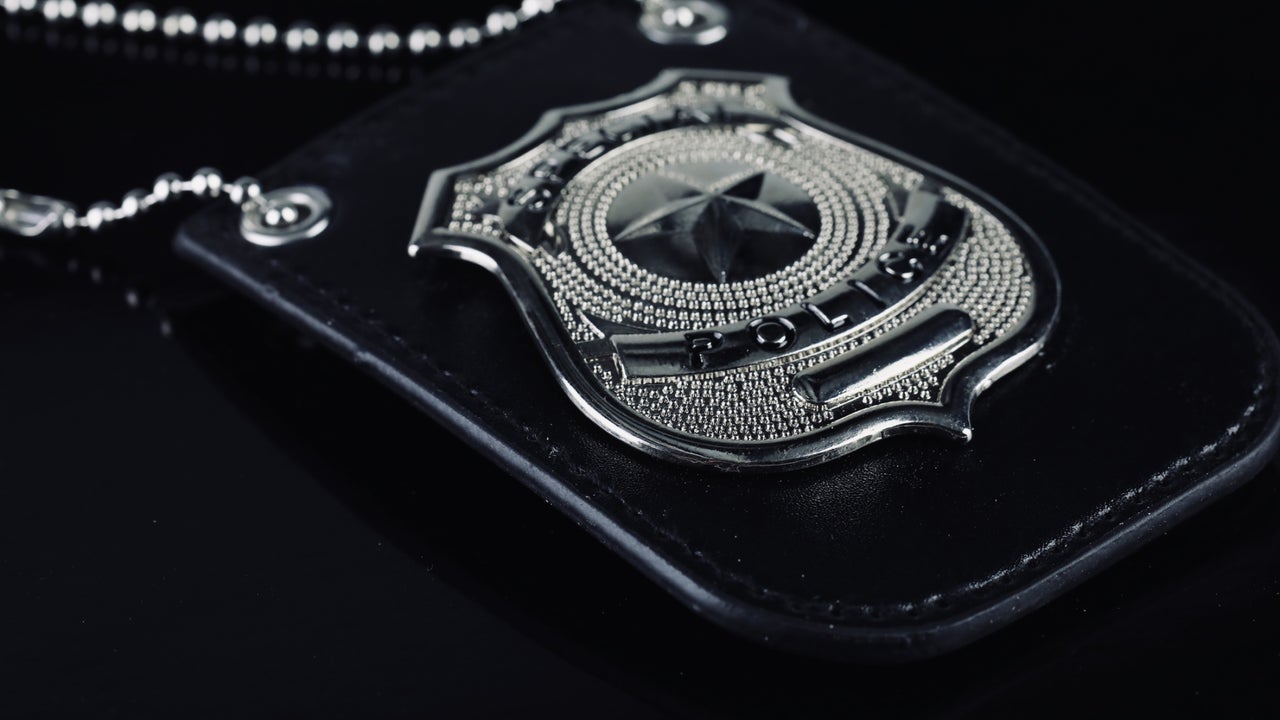 The Indiana-based Brookville Police Department is being investigated  in connection with some of its officers arresting a man for rape because they did not want him to run for office, according to local reports.

Because the man is not facing any charges, we and other media outlets are not disclosing his name.

Franklin County Prosecutor Chris Huerkamp announced Tuesday that he had dismissed the charges against the man, according to the local outlet Fox 19. Huerkamp said he is disturbed at the conduct of the investigation and arrest and has requested that Indiana State Police investigate.

According to the outlet, the unnamed man wanted to run for Brookville Town Board but police reportedly believed he took an anti-law enforcement stance.

“Keep in mind that the board is the boss of the law enforcement,”  Judson McMillin, the man’s attorney, told Fox 19.

McMillin said the officers claimed they smelled marijuana on the man and his friend.

“And they then got a search warrant, went into the house and arrested both individuals for possession of marijuana and some other things,” McMillin told the outlet. “And then [they] also arrested the individual who was running for the town board for the old rape charge. So there’s a lot of problems with it.”

Huerkamp says he was never going to charge the man with rape, according to the outlet.

“They were going to arrest an individual who was running for the town board on these nine-month-old allegations that they already knew were not going to be filed as a criminal charge,” McMillin said to the outlet.

Per the outlet, Aleese Whitamore came forward and said the officers encouraged her to run against the man. Whitamore said she was approached about running for town board. “[An officer said], ‘Yeah, he’s trying to take the spot on the board, and we don’t want him on the town board.’ I was like, ‘Why is that?’ He said, ‘Well, he hates cops,’” she said.

“It just makes me uncomfortable knowing that you’re trying to ruin someone’s life basically, over your small town politics,” she said.

According to the outlet, Whitamore never wanted to be involved with the board, and said “Small town politics is too much for me, so I just stay out of it.”

Whitamore’s testimony helped clear the man, according to the outlet.

McMillin told the outlet that he is disappointed about the alleged police behavior. “Any time you start mixing police power with political preferences, you got major problems, and that’s what we had here,” McMillin said.