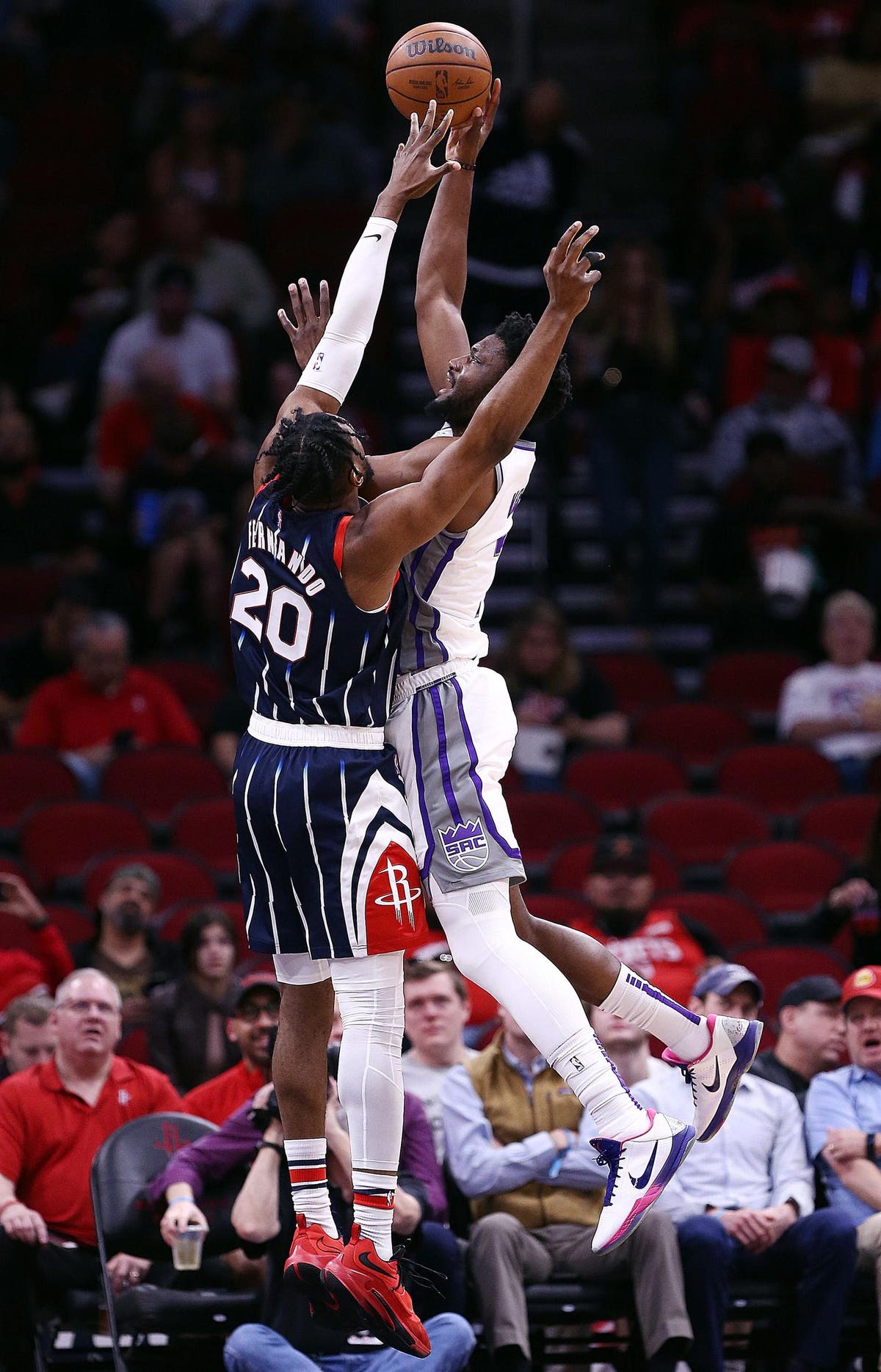 On Tuesday, the Houston Rockets came to terms with backup big man Bruno Fernando per Jonathan Feigen of The Houston Chronicle. The contract is an Exhibit 10 and can be converted to a two-way contract prior to the start of the 2022-2023 season. Fernando would be entitled to a bonus worth up to $50,000 if waived and if then joining the Rockets’ G League team.

After being drafted in 2019 by Atlanta, Fernando was traded to Boston in 2021. He was acquired by Houston at the 2022 trade deadline as part of the Daniel Theis-Dennis Schroeder trade. In ten games after being acquired, Fernando averaged 6.9 points, 4.0 rebounds, and 0.8 blocks on 70.7% shooting.

While raw, Fernando, still just 24 years old, showed flashes of promise in his brief stint with the Rockets last season. It’s conceivable that he could fill the backup center role for the Rockets this season or in the future.

Houston now has a full 20-man offseason roster. After trading Christian Wood to Dallas in advance of the draft, the Rockets used the third pick in the draft to select forward Jabari Smith Jr. of Auburn. Smith projects to start at one of the forward spots in the starting lineup. With Wood gone, standout sophomore Alperen Sengun projects to be the starter at center with the hope being that he is the team’s long term answer at the position.

Boban Marjanovic, acquired from Dallas in the Wood trade, and sophomore Usman Garuba will compete with Fernando for the backup center spot. The team had had high hopes for Garuba, considered by many scouts to be the top defensive prospect in the 2021 draft. But Garuba had an up and down rookie season riddled by injury problems and then was sidelined for the entirety of Summer League due to an ankle injury.

If a standard NBA contract includes an Exhibit 10 attachment, the team receives the right to convert the contract to a two-way contract. Eligibility requirements include that the contract must be for one season at the minimum salary, may not have bonuses other than an optional Exhibit 10 bonus, and may not have compensation protection.