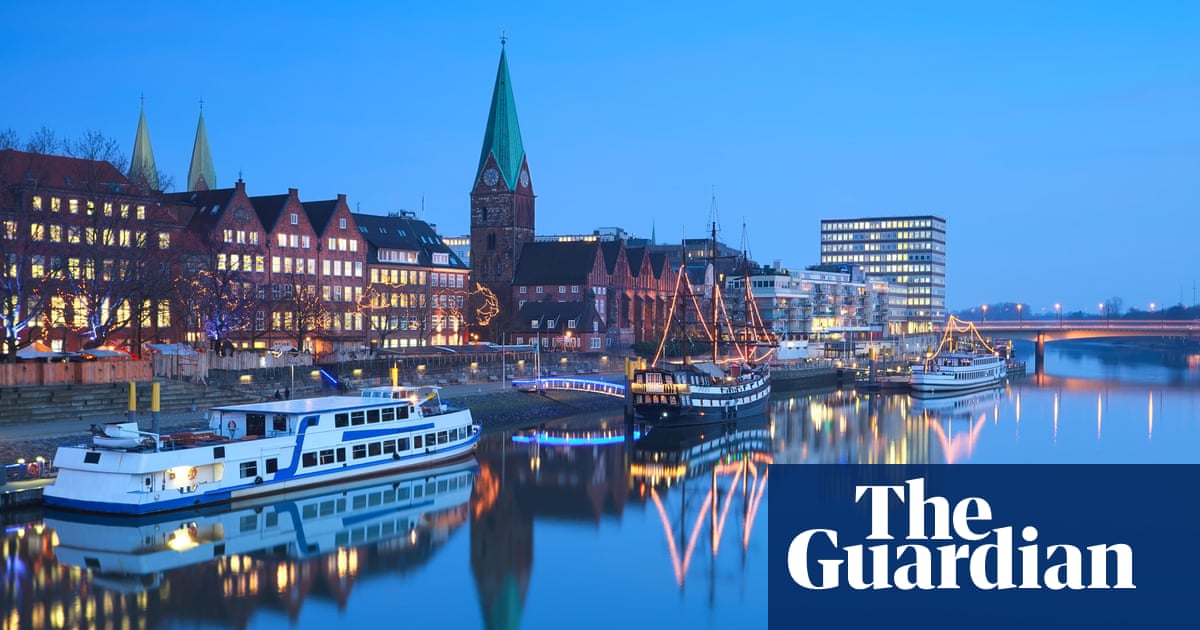 The northern German city of Bremen is planning to shut down all of its betting shops after the interior senator said their owners had failed to convince him that they were not fronts for money laundering.

Bremen, Germany’s smallest city-state, announced on Wednesday it had issued rejection notices to 32 establishments that had applied for betting licences under a new gambling law, meaning any bets placed on their premises would with immediate effect be deemed illegal.

The betting shops have until 5 August to legally challenge the decision or supply the senate with paperwork showing how they obtained their startup capital to open their businesses in the first place, such as a loan agreement with a bank.

Bremen authorities say they are tackling a problem that is not unique to their city but widespread across Germany. A 2019 report by the finance ministry and federal police said criminals were not only using legal gambling practices to launder dirty money but often directly investing money to buy up betting shops.

In some such cases, the entire gambling activity taking place on the shop’s premises was merely “simulated”, the report said, and the profits showing up in the books came from illegal activities such as drug dealing.

Unlike in Britain, where most high-street betting establishments are run by large gambling companies such as William Hill or Ladbrokes, in Germany betting shops are mostly run by smaller businesses that buy a franchise licence from larger firms.

“At its core, this is about checking the reliability of these operators,” Bremen’s senator for interior affairs, Ulrich Mäurer, told Weser-Kurier newspaper. “We also want to guarantee that no money from dodgy businesses like drug dealing or human trafficking is being laundered here and thus flows into legal money cycles.”

Over the past few months, Bremen authorities approached four large betting companies that operate in the city, asking them to provide written evidence of how their franchise holders had acquired their startup capital, usually a sum of up to €120,000 (£100,000).

None of the betting shops had since handed in paperwork that met the authorities’ requirements, a Bremen senate spokesperson said. In one instance an application for a gambling licence had been rejected because the betting shop was located too close to a school, rather than because of the missing paperwork.

“Other states in Germany are looking with close interest at what we are achieving by taking this step,” said a spokesperson, Rose Gerdts-Schiffler. “If we are successful, I expect many of them will follow suit.”

The closures were criticised by Germany’s Sports Betting Association, whose president, Mathias Dahms, said the city’s actions were “arbitrary, legally questionable and completely out of proportion, motivated purely by political goals”.