Audi is issuing a recall on 49,443 large SUVs as a result of a component in the fuel delivery system that could break and cause the vehicles to lose power. 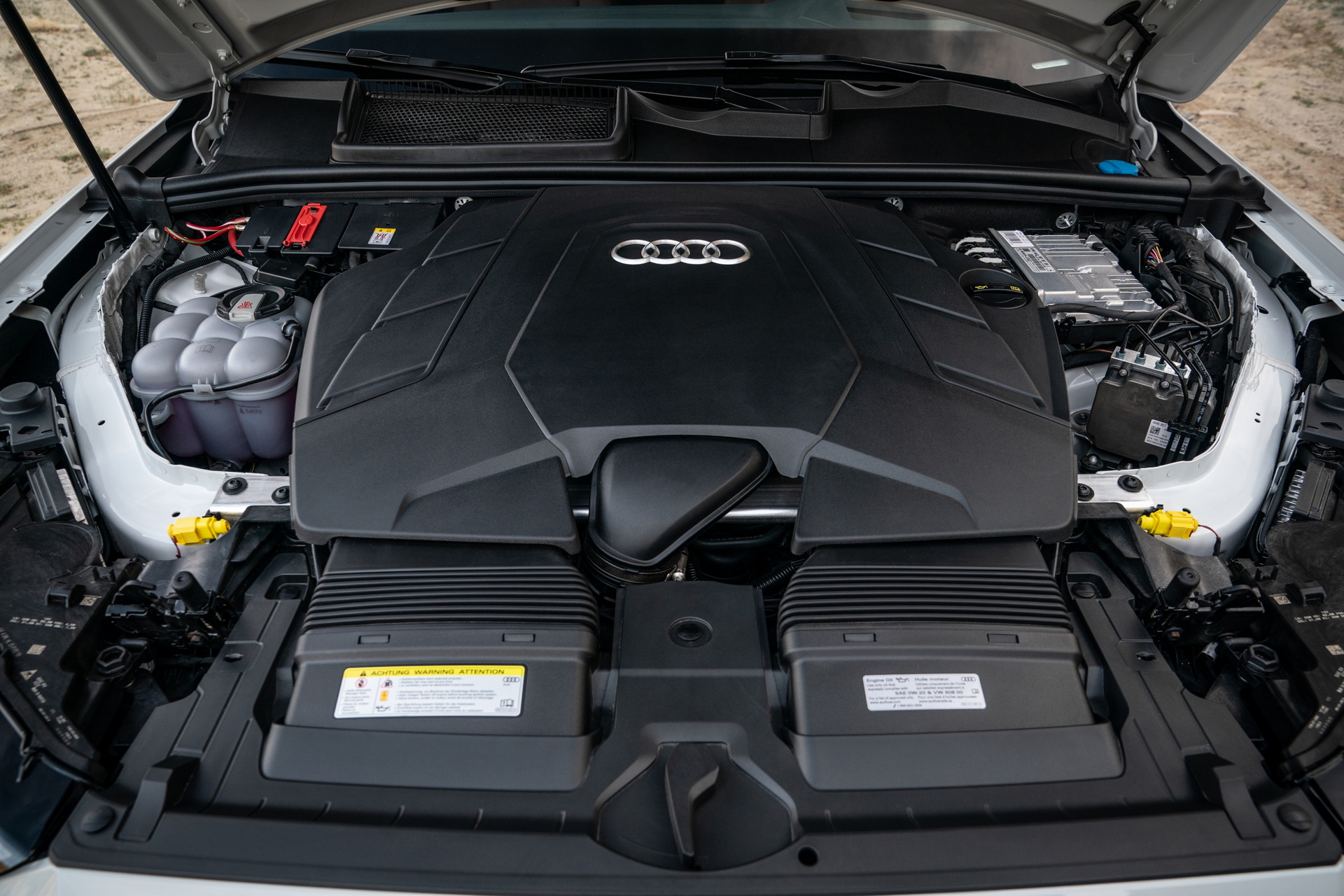 Generally, this causes the “Emissions Control System” indicator light to light up in the instrument cluster. In rare cases, though, the engine could suddenly lose power, which could increase the risk of a crash. A fuel leak is not a risk of this fault, though, says Audi.

Fortunately, Audi said that it was not aware of any accidents or injuries related to this issue in the field. It has, however, stated that it has received 74 warranty claims of Q7s and Q8s losing power as a result of this problem.

Audi says that it still doesn’t fully understand all factors responsible for this issue, yet through its investigation, it discovered that pressure pulsations in the low-pressure fuel system were found to be the main cause. To combat that, it got both a new unit from its supplier and decided to look for a software fix that could reduce the pressure pulsations that were causing the failures in the first place. It put the new part from its supplier into production on January 30, 2021.

As for the vehicles on the road, letters will start being sent out to owners on September 16 and the fuel delivery module will be replaced by an improved version where necessary. Audi anticipates that this problem will only be found in two percent of vehicles included in the recall. 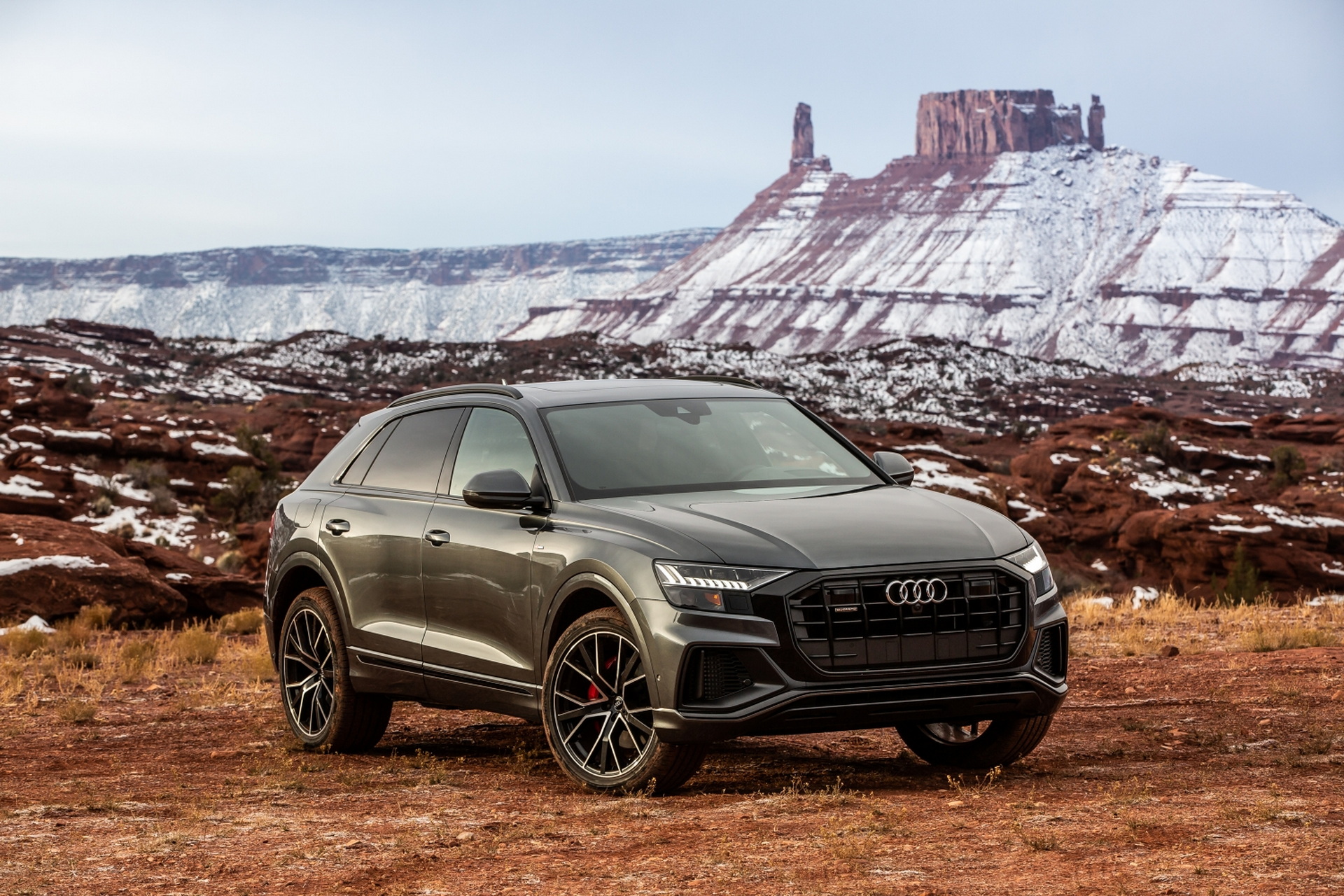