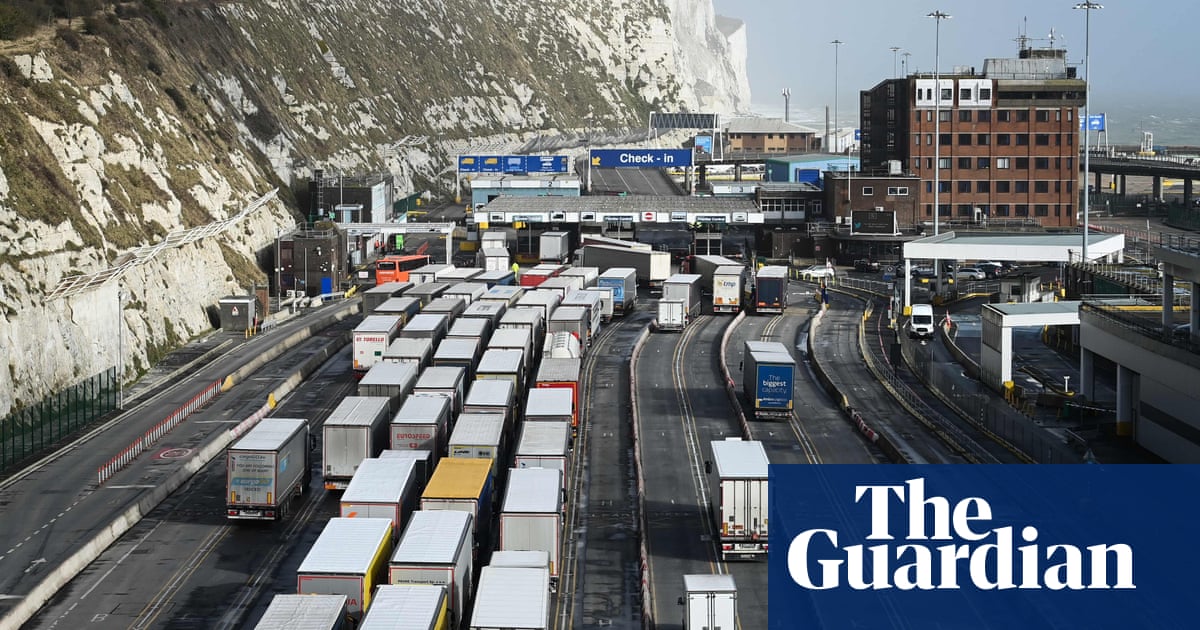 Britain’s exporters have seen their overseas trade stagnate over the past year despite strong growth in domestic demand for their products and booming export markets, according to a survey.

The British Chambers of Commerce (BCC) said that a survey of 2,600 exporters found a quarter had suffered a fall in exports and another 46% reported no change.

Firms said Brexit was one of the main barriers to exports, after the introduction of customs checks and delays at the border.

William Bain, the BCC’s head of trade policy, said that since last summer UK exports have stalled to the EU and the rest of the world while many other leading exporting countries have enjoyed a boom.

“The combination of supply chain disruption, soaring prices, and the impact of Brexit red tape and compliance costs has had chilling effects on exports, especially for smaller firms already scarred by the pandemic,” he said.

A report by the Centre for Economic Policy Research (CEPR) and the UK in a Changing Europe thinktank last month found the “desire to pursue a ‘hard’ Brexit had resulted in a significant increase in trade barriers and trade costs in goods and services, as well as new restrictions on migration flows”.

Highlighting the hit to their income from rising import costs, the BCC said in its quarterly trade confidence outlook that manufacturers trading overseas were under particular pressure, with only 39% expecting their profitability to increase in the next 12 months, compared with 48% of service sector exporters.

“Manufacturing exporters are also the most likely (78%) to expect to raise prices in the next year, a record high,” the report said.

Almost nine out of 10 (89%) firms in the factory sector cited the rising bills for imports of raw materials as their biggest cost pressure. Three-quarters of firms said utility bills and rising wage costs were also hitting profits.

Bain said that while recent official figures have shown an increase in exports to the EU, this was mostly driven by trade with Ukraine to replace weapons and other goods related to the invasion by Russia.

He said the BCC’s export data showed “there are serious underlying issues – which are hitting smaller manufacturing exporters the hardest”.