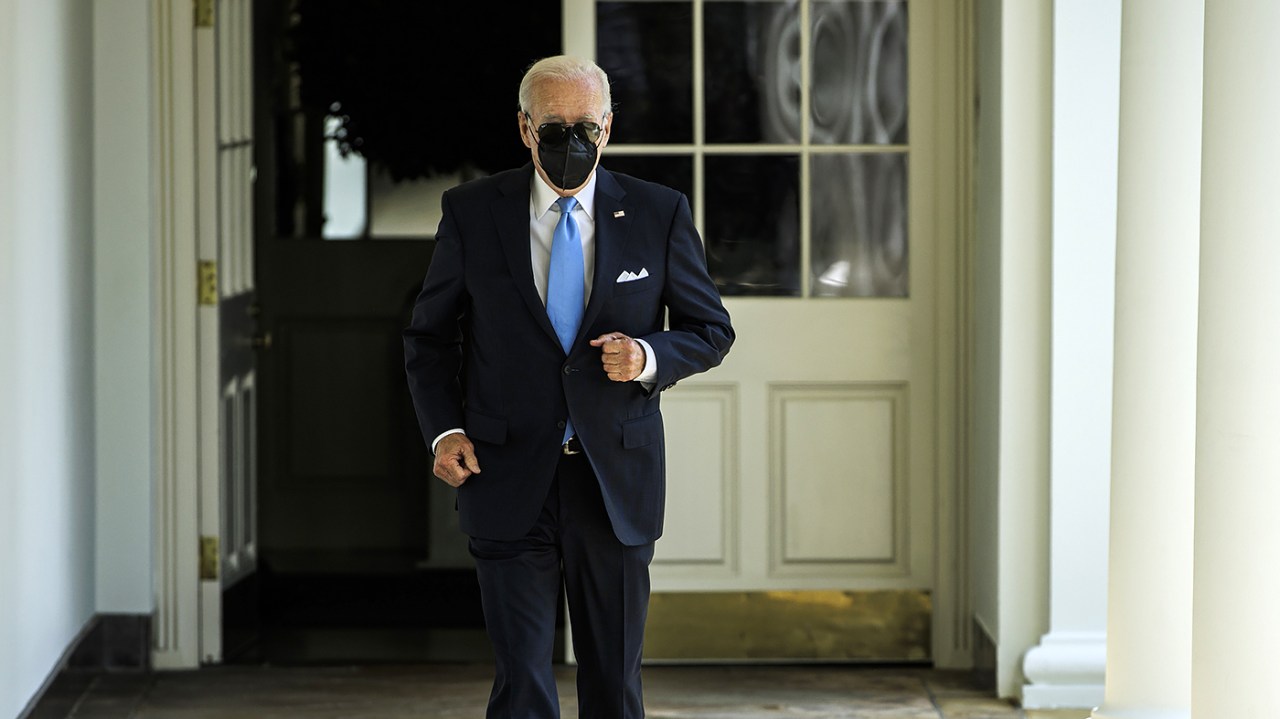 President Biden and Chinese President Xi Jinping will speak by phone on Thursday morning, the White House said, a discussion that’s expected to touch on contentious topics like Taiwan and trade.

The White House said that the call will take place at 8:30 a.m. and represents the fifth call between the two leaders since Biden took office last year. The two last spoke in March after Russia invaded Ukraine, during which Biden administration officials said the president warned Xi against providing support to Moscow in its attack.

Thursday’s conversation will take place amid a fresh period of tension between the U.S. and China over plans by Speaker Nancy Pelosi (D-Calif.) to visit Taiwan, a self-governed island that Beijing claims sovereignty over.

Biden told reporters last week that the U.S. military doesn’t believe it’s a good idea for Pelosi to visit Taiwan. Her trip plans have not been finalized and the White House has otherwise refused to comment beyond saying that the administration supplies her with assessments of any risks related to foreign travel.

“It’s routine for us when she travels overseas to provide her facts and analysis, context, geopolitical realities that she’s going to be facing wherever she goes,” White House national security spokesman John Kirby told reporters on Wednesday at a press briefing.

“And there’s always issues of security surrounded by her travel too that sometimes the Department of Defense participates in depending on where she goes and how long she’s going to stay and what the threats and challenges are,” Kirby added

It’s unclear to what degree the trip itself will come up on Thursday’s call between Biden and Xi, but the leaders are likely to discuss Taiwan, regardless. China reacted angrily to Biden’s pronouncement that the U.S. would defend Taiwan in the event of a Chinese invasion during a trip to Asia in May.

The White House has insisted the remarks did not represent a change in U.S. policy of maintaining “strategic ambiguity” over Taiwan.

“I don’t think that there is anything that President Biden can say in this call that is going to restore China’s confidence in our stated policy of not supporting Taiwan independence and having a ‘One China’ policy,” said Bonnie Glaser, director of the Asia Program at the German Marshall Fund.

“So I hope that the conversation is productive, but I don’t think it’s going to solve anything,” she added.

Biden and Xi are also expected to discuss Beijing’s aggressive behavior in the Indo-Pacific and the economic relationship between the U.S. and China. Biden may soon make a decision on whether to lift some Trump-era tariffs on China in a bid to reduce domestic inflation, though the White House has been tightlipped about whether such a decision would come in timing with their call.

Watch Live: Biden delivers remarks on the Inflation Reduction Act Uvalde principal says she’ll second-guess herself ‘for the rest of my life’

Kirby told reporters Wednesday that Biden wants to make sure that the lines of communication between the U.S. and China remain open.