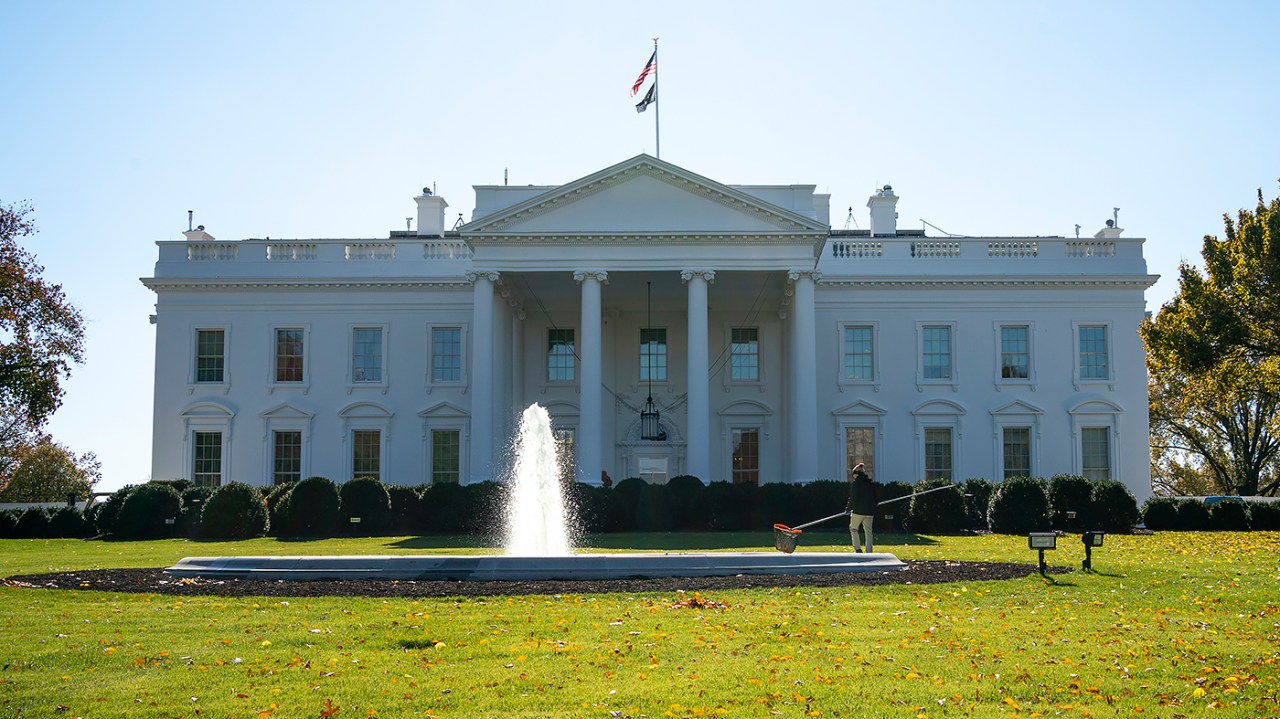 The White House has appointed a new liaison to the Jewish community, a senior administration official confirmed to The Hill.

Shelley Greenspan will take over the position from Chanan Weissman, who Jewish Insider reported is expected to step down from his role this week.

Weissman, who served in the position under President Biden for almost a year, most recently traveled with the president on his trip to the Middle East that included Israel and Saudi Arabia.

Weissman announced his departure in an email Tuesday evening to Jewish community leaders in which he described his successor as “an individual in whom I have every confidence will serve in this role with distinction,” The Forward reported.

Greenspan joined the National Security Council last month as a policy adviser on partnerships and global engagement. Prior to that she served as a foreign affairs officer at the State Department, where she was the senior partnerships manager for the Academy for Women Entrepreneurs, a White House spokesperson told The Hill.

During the 2020 election, Greenspan served as the head of Jewish Women for Joe Biden and served on the boards of the Anti-Defamation League, Jewish Women International, and the Jewish National Fund. The granddaughter of Holocaust survivors, Greenspan graduated from the University of Florida with a degree in political science and public relations and minors in Judaic studies and public leadership.

“Early on I saw Shelley Greenspan’s amazing interpersonal and political skills, which are essential to build and solidify relationships with the U.S. Jewish community, especially amid rising antisemitism,” tweeted Rep. Debbie Wasserman Schultz (D-Fla.), a Jewish member of Congress active on issues related to Israel, the Jewish community and antisemitism.

“I applaud President Biden for a continued commitment to the Jewish community.”

The position of White House liaison to the Jewish community dates to the Carter administration and typically works on outreach to the U.S. Jewish community. The State Department has an international envoy to monitor and combat antisemitism that is responsible for global outreach.

Antisemitism globally and domestically has been growing and the Anti-Defamation League recorded a record-high 2,717 antisemitic incidents in the U.S. in 2021. House lawmakers in May passed a resolution condemning antisemitism.

Jewish houses of worship, specifically, have been targets of violence. Congress has allocated more than $250 million to the Department of Homeland Security for a nonprofit security grant program for 2022 that allows Jewish institutions and other religious communities to apply for funds to harden defenses against possible hate and terrorist attacks.