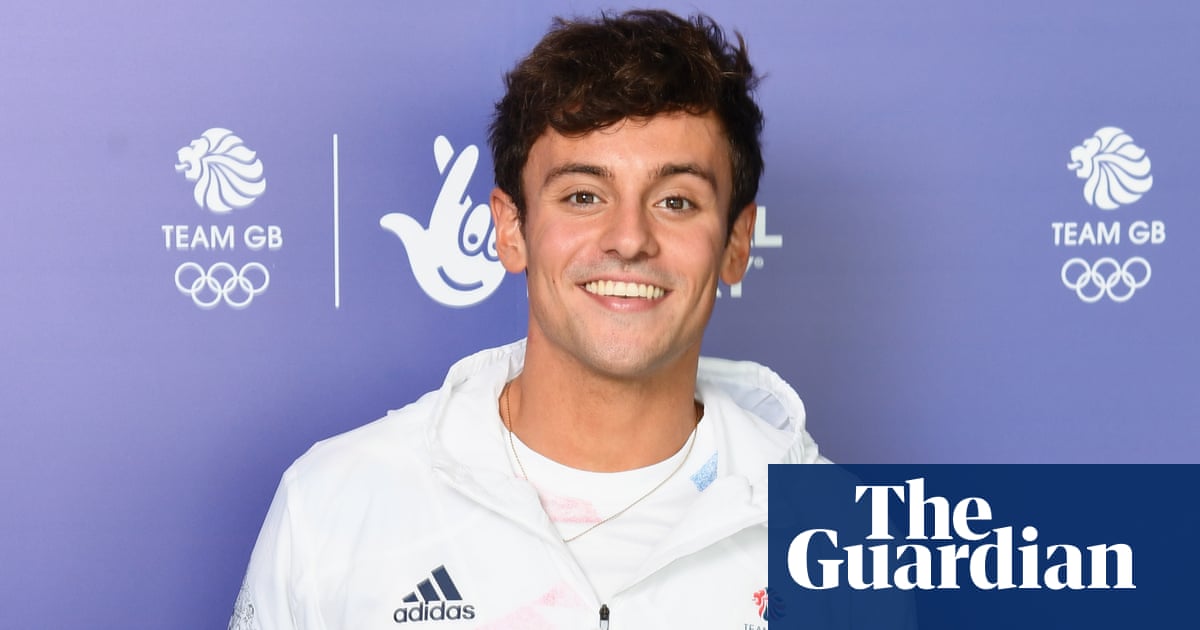 The Olympic diver Tom Daley has condemned homophobia across Commonwealth nations ahead of the start of competition in the Commonwealth Games in Birmingham on Friday.

Daley, who won gold at the event in 2018, said: “Thirty-five out of the 56 Commonwealth member states criminalise same-sex relations. That’s half the countries in the world that outlaw homosexuality.

“Every single person should be free to live their true authentic self, no matter where they are born or who they are. We must all keep working until everyone is free and equal.”

He also highlighted the fact seven Commonwealth nations have a maximum penalty of life imprisonment under laws imposed by Britain in the 19th century when it was a colonial power.

Daley will not be competing at this year’s Commonwealth Games as he is taking a year off from competing after his gold medal win at the Tokyo Olympics last year to spend more time with his husband and son.

Peter Tatchell, director of human rights organisation the Peter Tatchell Foundation, said it would be “impossible for a known LGBT+ athlete to be selected for the national team of two-thirds of the competing Commonwealth nations.

“They would be jailed, not selected – no matter how good they were,” he said. “The Commonwealth is a homophobic institution. It is a bastion of anti-LGBT+ laws, discrimination and hate crime. LGBT+ issues have never been discussed, not even once, by Commonwealth leaders at any of their summits over the last three decades.”

He said LGBTQ+ people from across the Commonwealth would be protesting at the start of the games, urging leaders to decriminalise same-sex relations and prohibit discrimination based on sexual orientation and gender identity in Commonwealth countries.

“Millions of LGBT+ people living in Commonwealth nations have no legal protection against discrimination in employment, housing, education, health care and the provision of good and services,” Tatchell said. “This makes a mockery of Commonwealth values and the human rights principles of the Commonwealth Charter.

“The secretary general, Baroness Scotland, has shown no leadership; failing to speak out publicly against the current intensified persecution of LGBTs in Ghana, Cameroon, Nigeria and Uganda.”

The Commonwealth Games opening ceremony at Birmingham’s Alexander Stadium on Thursday night is expected to make direct reference to participating nations which still outlaw homosexuality, as well as the problematic history of the Commonwealth more broadly.

The 2022 games will also host the largest Pride House, a dedicated temporary space for LGBTQ+ athletes and visitors, of any major sporting event, and mini Pride Houses have been installed in each athlete’s village.

The Commonwealth Games Federation has been contacted for comment.