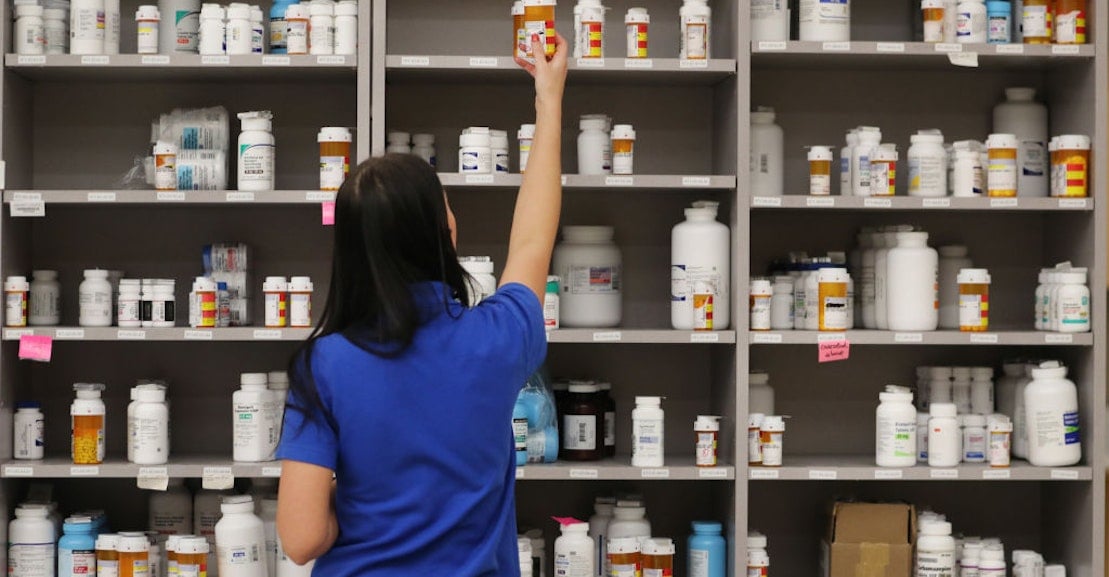 While the end of Roe will empower certain medical providers to refuse treatment on the basis of their beliefs, it has spooked other physicians and pharmacists, even in states where abortion is protected. Kristin Tevonian, who lives in suburban Illinois, faced a runaround when trying to refill her methotrexate script at Walgreens. Tevonian has a connective tissue disorder and acquired severe psoriatic arthritis after a Covid infection in January. “When I developed the psoriatic arthritis, I couldn’t even get out of bed in the morning,” she said. “My body just hurt so badly. The psoriasis was all over my head, my ears, my elbows. It’s just this burning itchy feeling, [and] you just can’t stop itching.”

Methotrexate helped her psoriasis clear up, reduced her joint pain, and allowed her to resume her life. She’d never had a problem having it filled until after the Dobbs decision. Earlier this month, she tried three times to pick it up from Walgreens. The first time, the pharmacy clerk apologetically told her a pharmacist had to approve the medication, but there wasn’t one available at the time. She had her doctor call Walgreens, but still wasn’t able to pick up her prescription when she returned because she was told the pharmacist was at lunch. The third time she went with her husband and the clerk had no problem dispensing the medication to him. “Nobody would give me the medicine and insisted I speak with a pharmacist,” she said. “But the minute they see a man, they’re like, ‘oh, here, have it.’”

Tevonian asked the clerk if she needed to talk to a pharmacist, but he didn’t seem to have any idea about a policy requiring methotrexate to be approved by a pharmacist. She plans to switch to an online pharmacy next month to avoid the hassle. But it’s worth noting that new requirements about dispensing medications with abortive potential have affected independent and mail-order pharmacies, too.