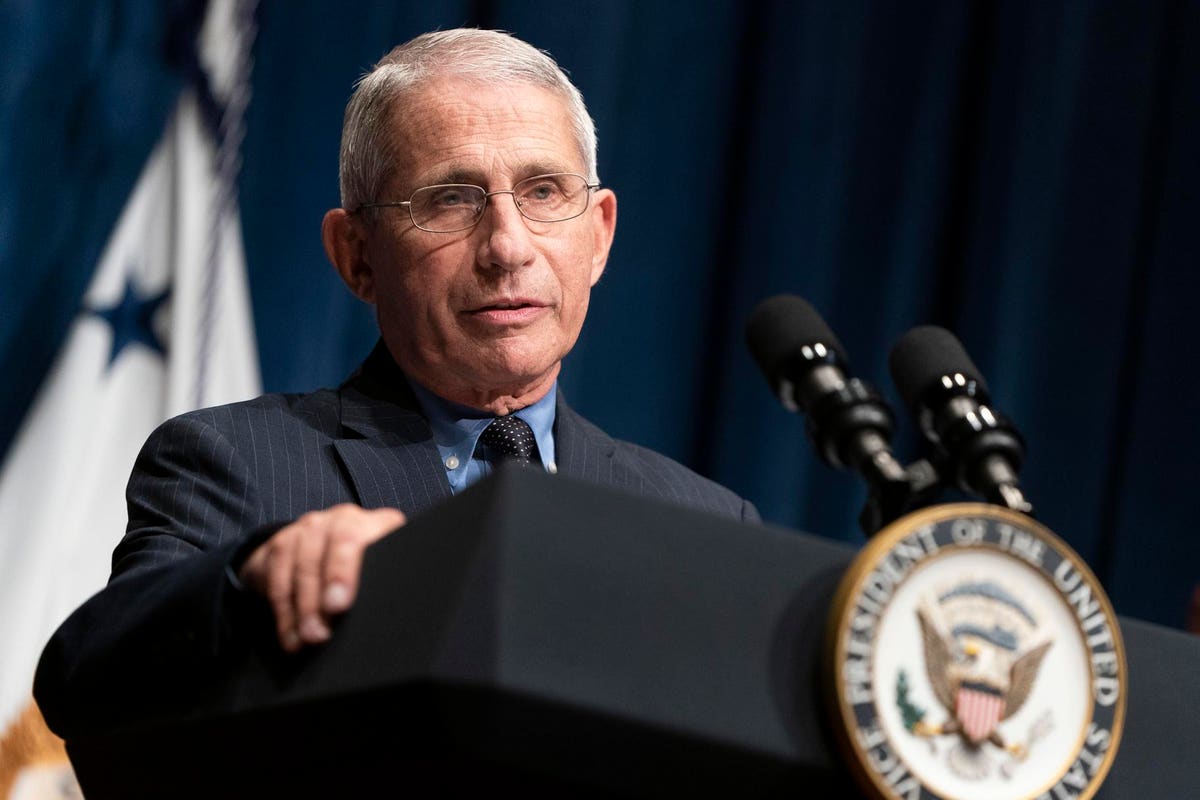 During the opening session of the Television Critics Association tour, PBS PBS President and CEO Paula Kerger announced today several new programs to air within in the next year.

New offerings include a performance of The Ukrainian Freedom Orchestra which will be broadcast in September. Comprised of recent Ukrainian refugees and other artists in a gesture of solidarity with the victims of the war in Ukraine, the orchestra will embark on a European and American tour which will culminate with a performance at the Kennedy Center Concert Hall which will be showcased on the network.

Also, in the arts space, the network will present Southern Storytellers, a documentary series celebrating creatives from across the south. The multi-platform endeavor, which includes broadcast and digital entities, follows some of the region’s most compelling and influential contemporary creators, featuring the communities that fertilize the stories they tell in books, songs, poems, plays and on screens large and small. The series will debut in Summer 2023.

Continuing their commitment to present documentaries highlighting influential, and ofter controversial, individuals, PBS will debut, as part of its American Masters series, Tony — A Year in the Life of Dr. Anthony Fauci, which follows the physician-scientist and immunologist as he strives and struggles to improve national health, particularly during the COVID-19 pandemic. This documentary will premiere in Spring 2023.

Also getting the American Masters treatment is Roberta Flack, the singer who influenced pop culture by providing a global soundtrack of beauty and pain, love and anguish, and hope with her hits that ranged from “First Time Ever I Saw Your Face” to “Killing Me Softly” and beyond. The documentary, airing on January 24th, 2023, entitled simply Roberta Flack, also highlights the artist’s activism efforts.

For the younger set, PBS KIDS celebrates the 10th anniversary of Daniel Tiger’s Neighborhood with a special marathon of fan-favorite episodes, as well as the season six premiere. Inspired by the groundbreaking series Mister Rogers’ Neighborhood, the anniversary event will also feature a week of all new episodes, streaming free on PBS KIDS beginning September 5, 2022.

PBS will also debut a new animated series for kids entitled, Work It Out, Wombats! Geared for kids ages 3 to 6, the show stars a playful trip of marsupial siblings who introduce the audience to computational thinking concepts that will help young viewers solve meaningful problems, learn flexible thinking and how to express themselves — all while using the practices and processes at the core of computer science. This series will debut in February 2023.