The new Honda Civic Type R comes in pure-ICE form as one of the last hot hatches of its kind, but a new report suggests that the current generation of the hot hatch could gain a plug-in hybrid powertrain in the future.

The Type R is fitted with an upgraded version of the turbocharged 2.0-liter four-cylinder petrol engine of its predecessor, without any sort of electrical assistance. However, Ko Yamamoto who works as a technical advisor for Honda Europe, told Autocar that anything is possible for the hot hatch, adding that he wouldn’t exclude electrification.

More specifically, Yamamoto said: “We can’t do a pure electric powertrain on this platform, but I imagine it can take up to a certain level of plug-in hybrid”. Indeed, the architecture that is underpinning the eleventh generation of the Honda Civic has proven it can handle electrification, with the compact model being exclusively available as a hybrid in the European market. 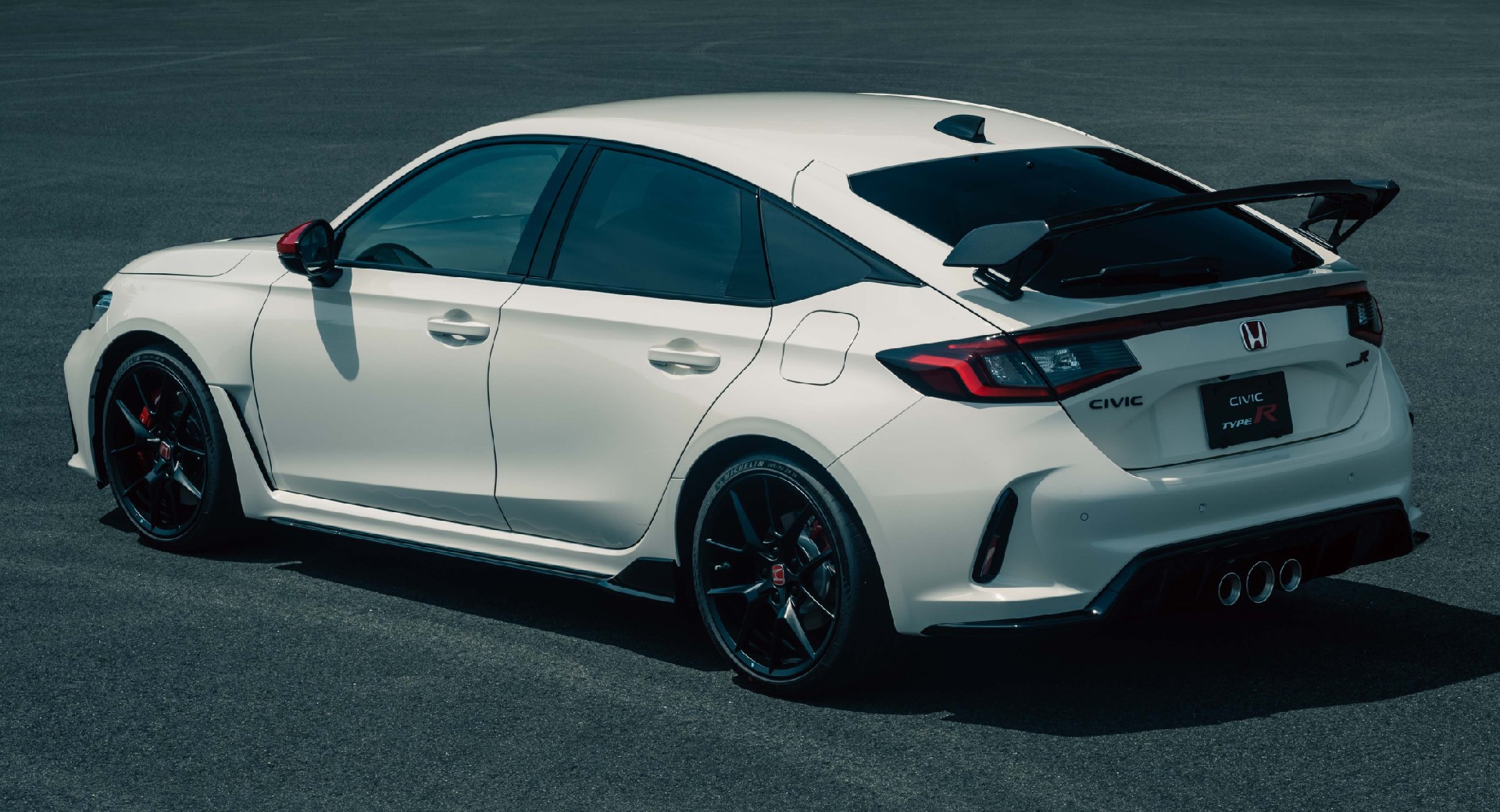 The Civic’s platform is also compatible with all-wheel-drive as proven by the mechanically-related CR-V. However, the Type R will stay true to its FWD nature in favor of lower weight. Yamamoto was clear in this regard: “I think four-wheel drive doesn’t really cope with the Type R principal. It’s not even necessarily quicker, but it is heavier.”

In any case, a plug-in hybrid system could vastly increase the power output of the hot hatch but also add weight. Electrification could also bring improved performance and driving dynamics as hinted at by Yamamoto: ” There are certain attributes that are important for a Type R: the ultimate response, the unity between driver and machine. How that’s being achieved? That’s another story, and I’m quite sure it can be achieved with some kind of electrification.”

Reading between the lines, Honda could be working on a Civic Type R PHEV with more power and torque than the current ICE-only model which is said to produce 326 hp (243 kW / 330 PS) and 310 lb-ft (420 Nm) of torque according to a leaked brochure. The electrified model could be introduced in a few years’ time, serving as a replacement for Honda’s last pure-ICE model.

Reports from Canada suggest that the current Type R will be offered for a limited time of three model years, which could be the case for the rest of the world. Note that Honda has already electrified its entire range in Europe and plans on launching numerous new EVs in different parts of the world starting next year. 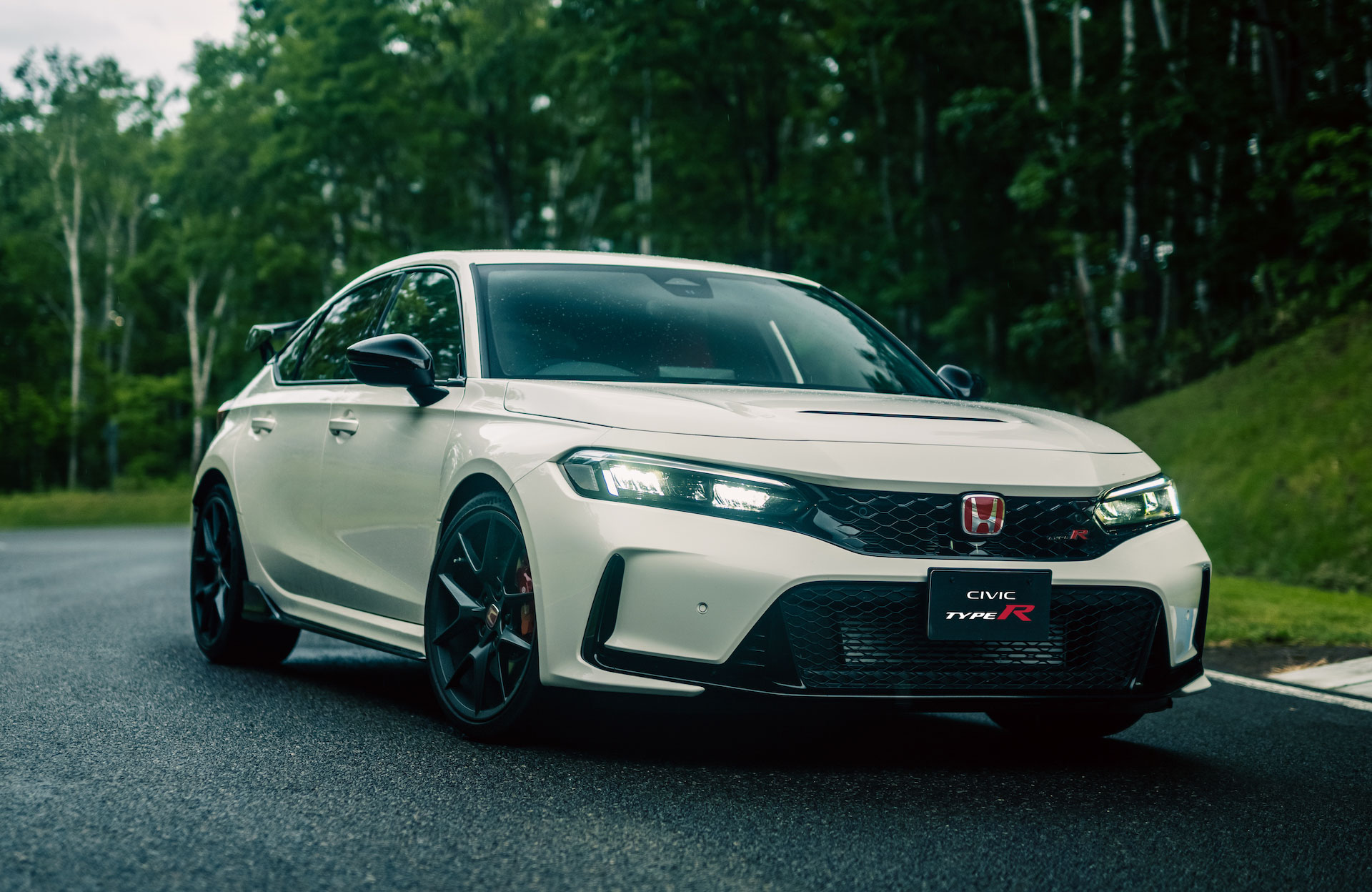