Gurman: Apple to Release M2 Mac Pro in 2023, No M2 Mac mini Redesign in the Works 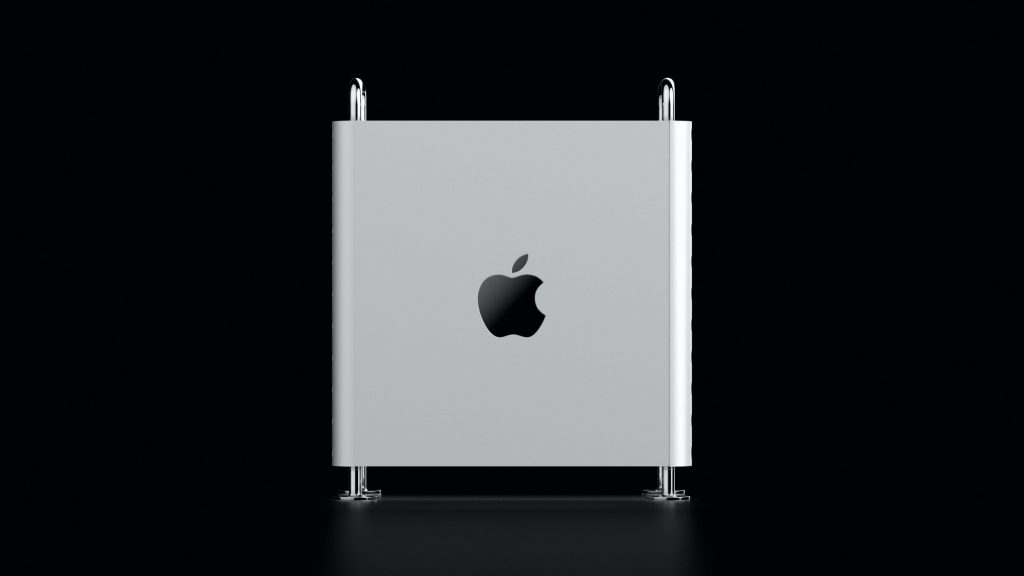 In a recent interview, Mark Guman predicts that Apple will announce an M2 Mac Pro at the end of the year. However, it won’t be available for purchase until later in 2023.

Mark Gurman is a Bloomberg tech journalist with a long history of accurately predicting Apple’s product plans. While his predictions and analysis are not always precise, Gurman has a higher record of being right — over 80 percent accuracy. As a result, he is considered a top Apple leaker alongside John Prosser.

According to the Bloomberg journalist, Apple had the M1 Mac Pro ready to go months ago. However, the company scrapped the release in favor of an M2 version. If Gurman is correct, Apple could announce a new Mac Pro with the M2 Extreme processors this year and release it in 2023.

“I think they’re gonna call the chip in the Mac Pro the M2 Extreme,” he said. “What that means is the M2 Ultra. It’s like the M1 Ultra but the M2 variation.”

Besides the Mac Pro, Gurman and Yuriev discussed other products on the Mac lineup.

In May, tech YouTuber John Prosser claimed that the upcoming Mac mini would introduce a new generation of industrial design. However, Gurman disagrees with this speculation. According to the Bloomberg journalist, Apple is unlikely to redesign its entry-level Mac since it based the new Mac Studio design on it.

“I don’t think there’ll be a redesign to the Mac mini… I think those are also going to be spec bumps. If you look at the Mac Studio, it looks like a double-height Mac mini.”

Finally, Mark Gurman stated that Apple is actively developing a new iMac Pro. So, we can expect the M2-powered computer to arrive “sometime next year.”