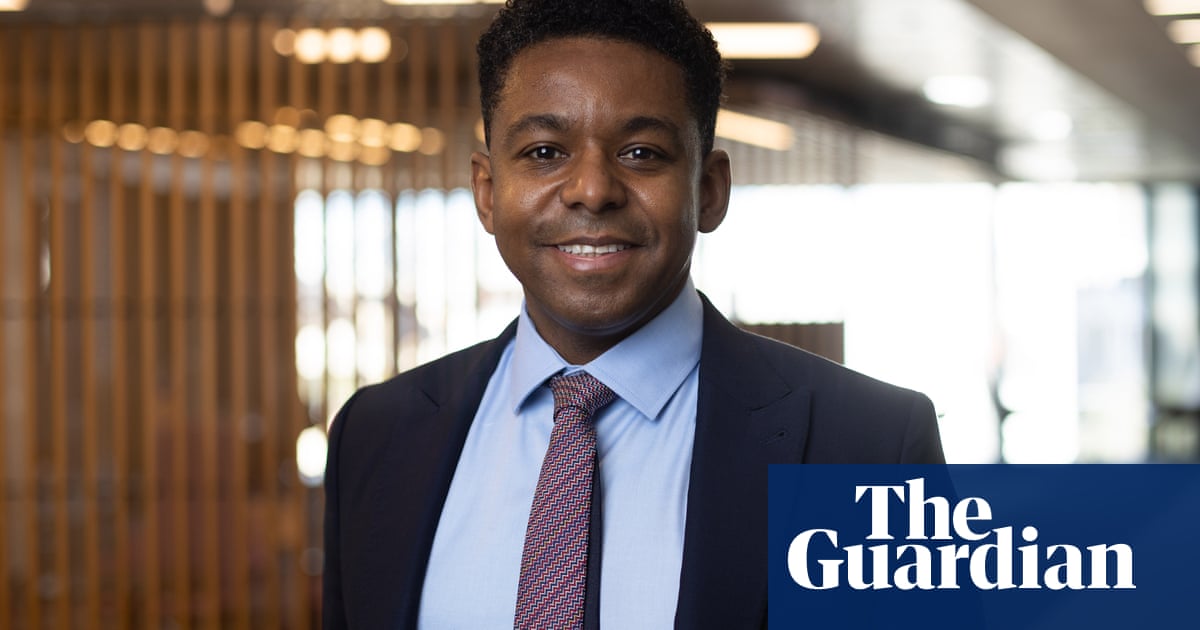 At secondary school in the Cardiff suburb of Ely, Sheldon Mills told his history teacher that he wanted to study law at King’s College London and become a lawyer in the capital.

The teacher, whom Mills has declined to identify, replied: “You will never go to King’s College, Sheldon.”

Mills went to King’s College, where he obtained both undergraduate and postgraduate degrees, becoming only the second person from his school to go to university. He then went on to become a solicitor working in competition law for big City law firms, before taking top jobs at regulators the Office of Fair Trading (OFT), the Competition and Markets Authority (CMA) and the Financial Conduct Authority (FCA).

Now Mills is understood to be a frontrunner to become chief executive of the CMA. But some ministers are said to be reluctant to sign off on his appointment to the £195,000-a-year job because of his support for transgender and queer people through his role as chair of trustees of Stonewall, the LGBTQ+ charity.

According to the Telegraph, a government source said: “We want to avoid a politically controversial candidate such as Sheldon. We’ve just persuaded them [the CMA] to stop paying money to Stonewall. The last thing we need is a chief executive who is a paid-up supporter. We won’t have him.”

The Department for Business, Energy and Industrial Strategy, which is overseeing the appointment, declined to comment. A spokesperson declined to distance the department from the comments provided to the Telegraph.

Mills is competing for the job against the CMA’s current interim chief executive, Sarah Cardell. But Cardell, who previously served as one of the CMA’s top lawyers, is also reportedly facing opposition from Tories who worry she would be too interventionist.

The concern, apparently, is that she would continue the trend set under the outgoing boss, Andrea Coscelli, who has taken aim at a range of firms across industries including immigration to tech and fashion.

Earlier this year, the watchdog raided the offices of outsourcer Mitie over a contract linked to immigration removal centres, and a month earlier fined JD Sports and Footasylum £5m for anti-competitive behaviour that included clandestine meetings between their chairmen in a Manchester car park. It followed an order that forced Facebook’s parent company to sell their gif creation website, and fines against pharmaceutical companies for overcharging the NHS for tablets.

Mills has already shown he is ready to take a tough stance against wayward firms, and on Tuesday morning was fielding questions from reporters about the launch of the FCA’s new so-called consumer duty, which makes senior bosses accountable for protecting everyday retail investors. It is one of the biggest projects he has led since his appointment to the regulator in late 2020.

He made his mark last spring, pushing through a ban on so-called loyalty penalties across the insurance sector, meaning existing customers would no longer be charged more than new policyholders. The ban, understood to be Mills’s proudest achievement at the FCA to date, is expected to save consumers about £4.2bn over the next 10 years.

Mills, who is gay and black, is the longest serving trustee at Stonewall having joined in 2013 after attending its leadership programme course while working at the OFT.

“LGBT equality is really personal for me,” he said in an interview for Stonewall when he was appointed chair of trustees in 2020. “For most of my life, I’ve dealt with feeling that I’m different from the rest of society.

“Being LGBT is part of this, but it’s also because I come from a mixed heritage background and was one of the first in my family to go to university. Trying to find my place in the world as an outsider taught me a lot, but also took an incredible amount of energy.

“I want to do all that I can to make sure LGBT people feel free to be themselves in all areas of their life, all the time.”

Mills said his proudest moment at Stonewall was when the charity moved to fully support trans people. “When Stonewall moved to become trans-inclusive it was a huge moment and I’m so grateful I was a part of making this happen.”

Mills has said that growing up he didn’t worry about identifying as gay. “I was so out it was ridiculous,” he said in BBC Wales documentary Black and Welsh in 2020. He said the black community supported him as a gay man and he experienced no homophobia at all from them. However, he suffered abuse from others, and said that spurred him on in his career.

He said being underestimated by his teacher, and others since then, had spurred him on. “That’s what saddens me,” he said. “Not just for me, for all black boys really, and it’s why I do the work at Stonewall, it’s why I’m a visible black role model in the professional work I do.

“Role models shouldn’t just be movie stars or singers or athletes. They need to have role models who are politicians, lawyers, accountants, doctors and so on. Because those are the people, actually, who make up society.”