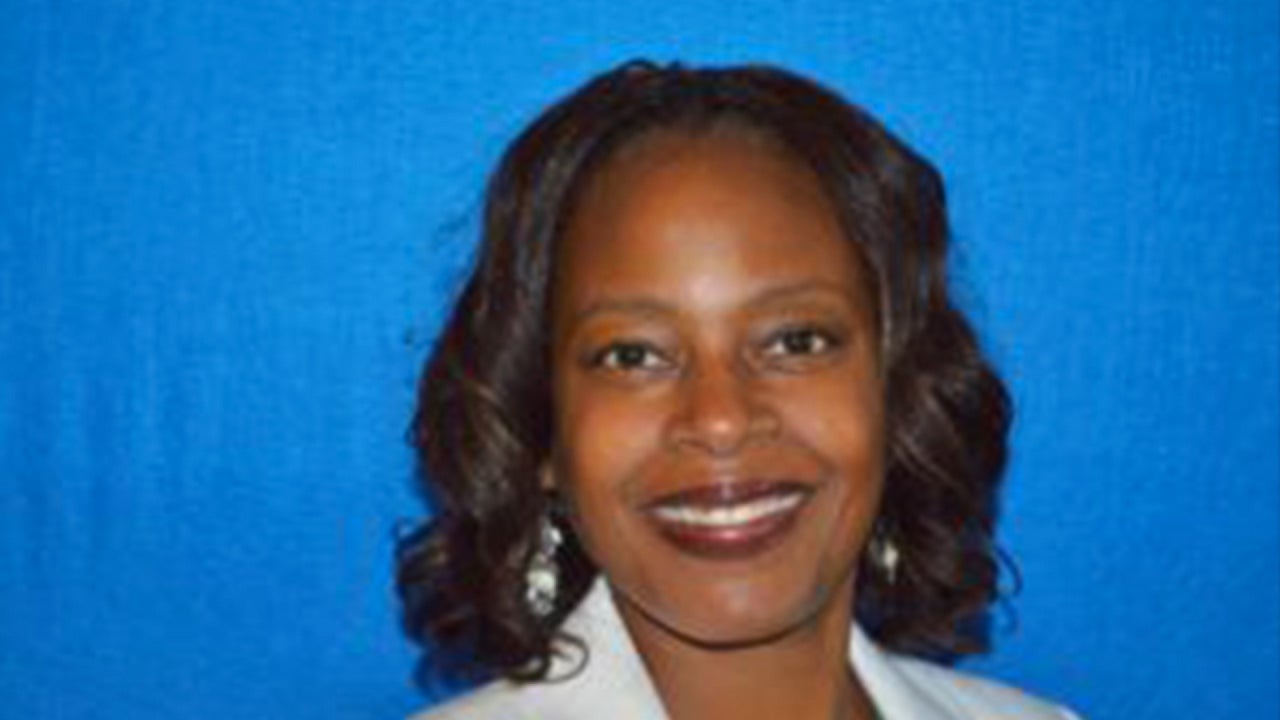 The entire staff of the police department and two town clerks in the North Carolina town of Kenly turned in their resignation letters after officers alleged a “hostile work environment” had arisen about one month after the appointment of Black woman as town manager.

The North Carolina town, which serves nearly 2,000 people, is now without any full-time police officers and is currently relying on the Johnston County Sheriff’s Office to respond to emergency calls from Kenly, according to CBS 17.

The police force was already understaffed before the resignations, down from eight officers to five, Police Chief Josh Gibson told WRAL.

In some of the seven resignation letters submitted by police staff, some claimed they were leaving the job because of “the stress” present within the work environment. “The work area is very hostile and I will not let myself be around that kind of atmosphere,” one staffer wrote in a resignation letter initially obtained by WRAL and reviewed by Inside Edition Digital.

“Unfortunately there are decisions being made that jeopardize my safety and make me question what the future will hold for a Kenly Police Officer,” another wrote.

Though the letters did not name newly-minted town manager Justine Jones specifically, at least three specified their resignations were “Due to the hostile work environment now present in the Town of Kenly.”

Gibson, the police chief, also took to Facebook about Jones, writing in a post reviewed by WRAL, “the new [town manager] has created an environment I do not feel we can perform our duties and services to the community.” The post has since either been removed or deleted. Gibson told WRAL that he would consider returning to the police force if Jones was dismissed.

No specific examples of hostility were noted in the staff’s resignation letters. Some residents say they believe the discord present is due to the fact that Jones is Black. All of the officers who resigned are white.

But resident Christal McGowan told News & Observer she was hoping the Town Council would side with the officers and remove Jones.

“They’ve been here over 20 years. This woman comes in and I have a lot to say, but I can’t,” McGowan told the News & Observer. “She sued Virginia, she sued South Carolina and I wouldn’t doubt it if she sues us.”

Jones, who has been on the job for about a month, previously served as a manager of research and as assistant director for gender and racial discrimination in Richland County in South Carolina before she sued her employer there after allegedly receiving “hostile” treatment and retaliation for reporting bad behavior, WRAL reported. She claimed in a lawsuit that she was not paid fairly and was treated differently due to an illness. Jones was terminated from her position in Richland County on March 30, 2015. The lawsuit she filed was later voluntarily dismissed for reasons that court records do not make clear, WRAL reported.

Jones was appointed to her position in Kenly by the town council after a “nationwide search” of 30 candidates, according to a town press release. She’s worked in public service for the past 16 years in “progressively responsible positions” at local governments in Minnesota, Virginia, South Carolina and North Carolina.

On July 22,  town leaders held an emergency meeting between the council and town manager, according to CBS 17. The town council decided not to take any action on the matter.

Neither Kenly Mayor Herbert Louis “Tooie” Halles II, nor members of the town council, responded to Inside Edition Digital’s request for comment.