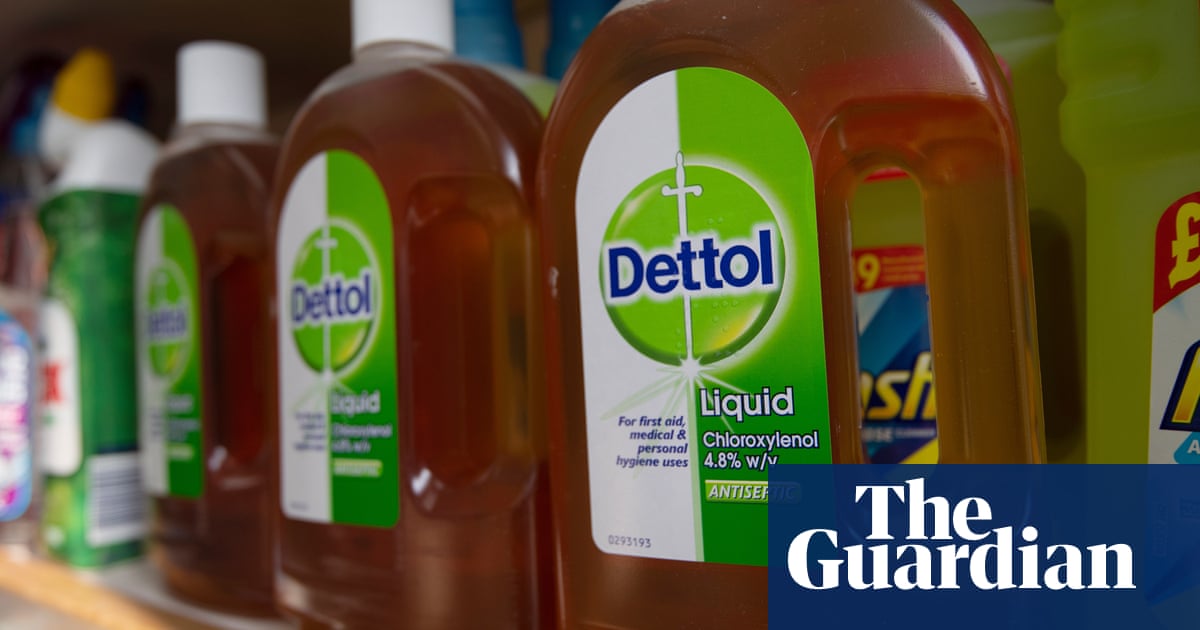 The ketchup and baked beans group Kraft Heinz and Reckitt Benckiser, the maker of Dettol, Nurofen and Strepsils, have both revealed they hiked prices by double digits in the spring and that this helped to drive better-than-expected sales.

The US-based food group which paused deliveries to the UK’s biggest supermarket, Tesco, this spring in a battle over price rises, said the inflation was “primarily driven by price increases to mitigate rising input costs”.

Sales are now expected to increase by more than 7% this year compared with about 5% previously anticipated. Miguel Patricio, Heinz’s chief executive, said the trading environment “remains fluid” but the company was now more resilient, and was “anticipating and adapting to changing market conditions” by managing inflation via pricing and efficiencies.

Reckitt hiked its prices by almost 10% in the three months to 30 June, saying customers were willing to accept increases on branded items and further rises were on the way.

Underlying sales for the group rose by nearly 12% in the second quarter of the year – ahead of expectations – as it also benefited from a 40% increase in demand for its baby formula in the US amid a nationwide shortage triggered by problems at rival Abbott Laboratories, which was forced to recall its products.

Reckitt swung to a pre-tax profit of £1.7bn after making a loss on the sale of brands in the year before, while its total sales rose just over 4% to £6.9bn for the half year.

The group now expects sales to rise by 8% for its financial year, up from a maximum 4% previously expected. Laxman Narasimhan, its chief executive, said: “Despite challenging conditions, we are confident about the rest of the year.”

Reckitt said sales had been strong despite a challenging environment in its supply chain “both in terms of logistical availability and certain raw material constraints”.

It added: “We continue to expect inflation on our cost of goods sold to remain in the high teens for the full year, based on current commodity pricing.”

The evidence of price rises at Reckitt comes after the maker of Marmite and Ben & Jerry’s, Unilever, said it had hiked prices by 11% in the spring and predicted growth for the year at the top end of expectations driven by further rises.

The hikes in brand names helped shop prices soar this month by the greatest amount since at least 2005, adding to pressure on households from rising energy bills and petrol prices.

Slough-based Reckitt said demand for baby formula in the US was likely to wane as Abbott’s product became available again but said it was expecting a long-term increase in sales of cold and flu products as Covid-19 became endemic.

Matt Britzman, an equity analyst at Hargreaves Lansdown, said shoppers may not be thrilled by higher prices but he was impressed by Reckitt’s ability to sell more items despite the high rate of inflation.

“That’s testament to the defensive nature of Reckitt’s portfolio, cleaning and hygiene products are hardly going to be the first things left off shopping lists when wallets are stretched,” he said.

“Performance from key brands Dettol and Lysol continue to support the argument that increased hygiene awareness is here to stay. Sales may be down from last years astronomical highs, but both products look to be rebasing well ahead of pre-pandemic levels.”