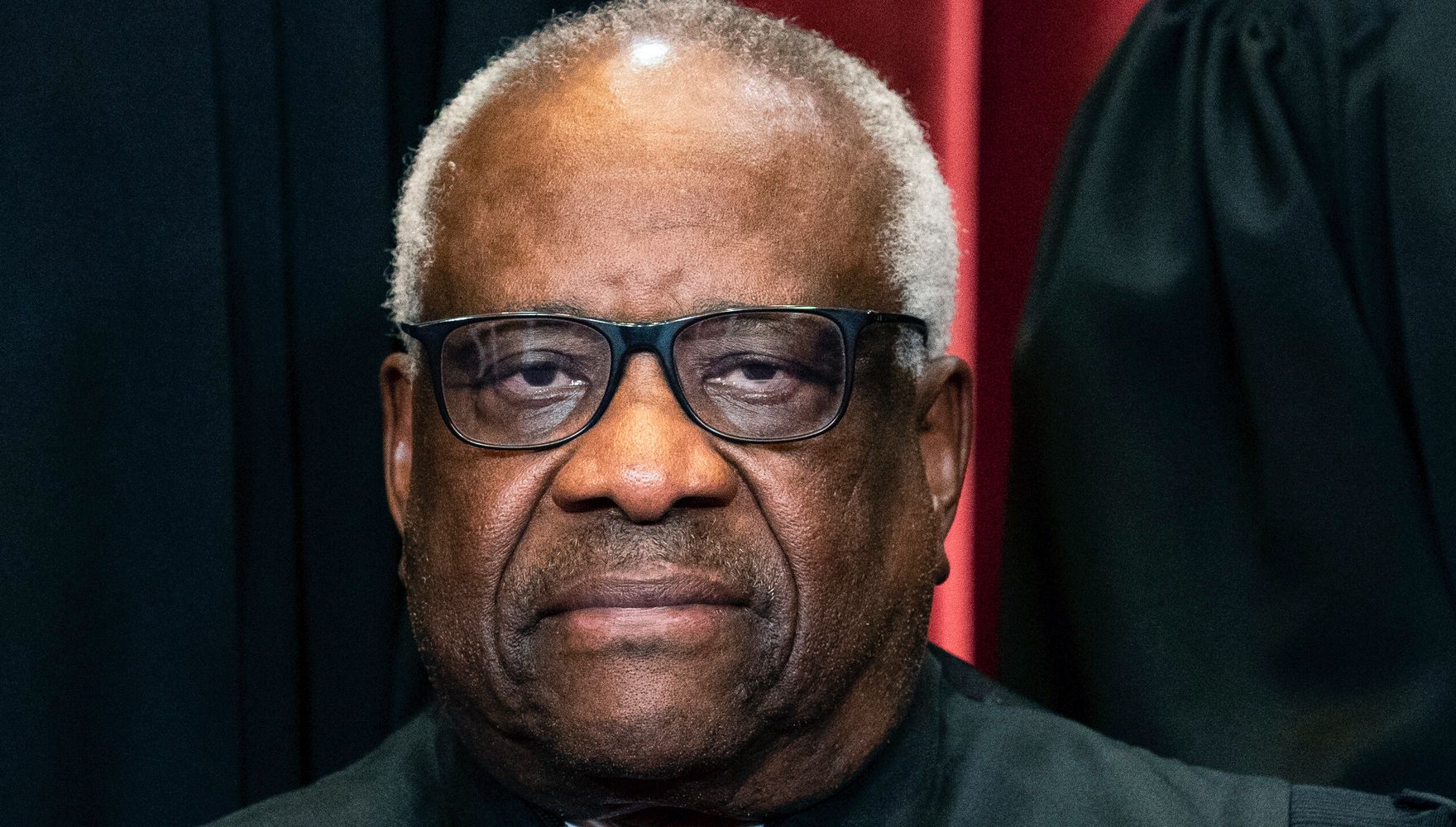 An online petition to give Thomas the boot received more than 10,000 signatures in the wake of the Supreme Court’s decision to roll back abortion rights in late June. Yet George Washington Law stood by Thomas, even as student activists urged classmates to contact the school’s dean demanding the justice’s removal.

Thomas’ precise reasons for opting out are not clear; he did not respond to a request for comment. His co-instructor, Gregory Maggs, said in an email to students that Thomas was “unavailable,” according to the GW Hatchet.

A George Washington University spokesperson put it the same way, saying in a statement that “Justice Thomas informed GW Law that he is unavailable to co-teach a Constitutional Law Seminar this fall.”

“The students were promptly informed of Justice Thomas’ decision by his co-instructor who will continue to offer the seminar this fall,” the statement said.

Thomas and Maggs had been teaching together for more than 10 years, according to the Hatchet.

“For those of you still interested in taking the course, I assure you that we will make the best of the new situation,” Maggs, a judge of the U.S. Court of Appeals for the Armed Forces, reportedly told students in his email.

A George Washington course catalog describes the seminar, titled Leading Cases in Context, as an opportunity to study “a more complete story of a number of leading cases than is usually presented in Constitutional Law courses.”

“Opinions in leading Supreme Court cases usually reveal only part of a complex story,” the description says. “Although they discuss the facts immediately leading to the litigation, they often do not fully expose the motivations of the litigants or the social and political context of legal controversies. The opinions also cannot describe the reactions to the Court’s decisions or the decisions’ subsequent influence.”

Justice Samuel Alito penned the majority opinion. Thomas concurred, adding his suggestion that the high court reconsider other cases that cemented various other civil rights in America, such as the right of same-sex people to marry.

Demonstrators showing up outside conservative Supreme Court justices’ homes led Congress to swiftly direct increased security funding for the court and their family members. At the Thomas household, the justice’s wife, conservative activist Ginni Thomas, inspired critics of her own as reports have emerged detailing the extent to which she attempted to aid former President Donald Trump’s efforts to overturn the result of the 2020 presidential election.