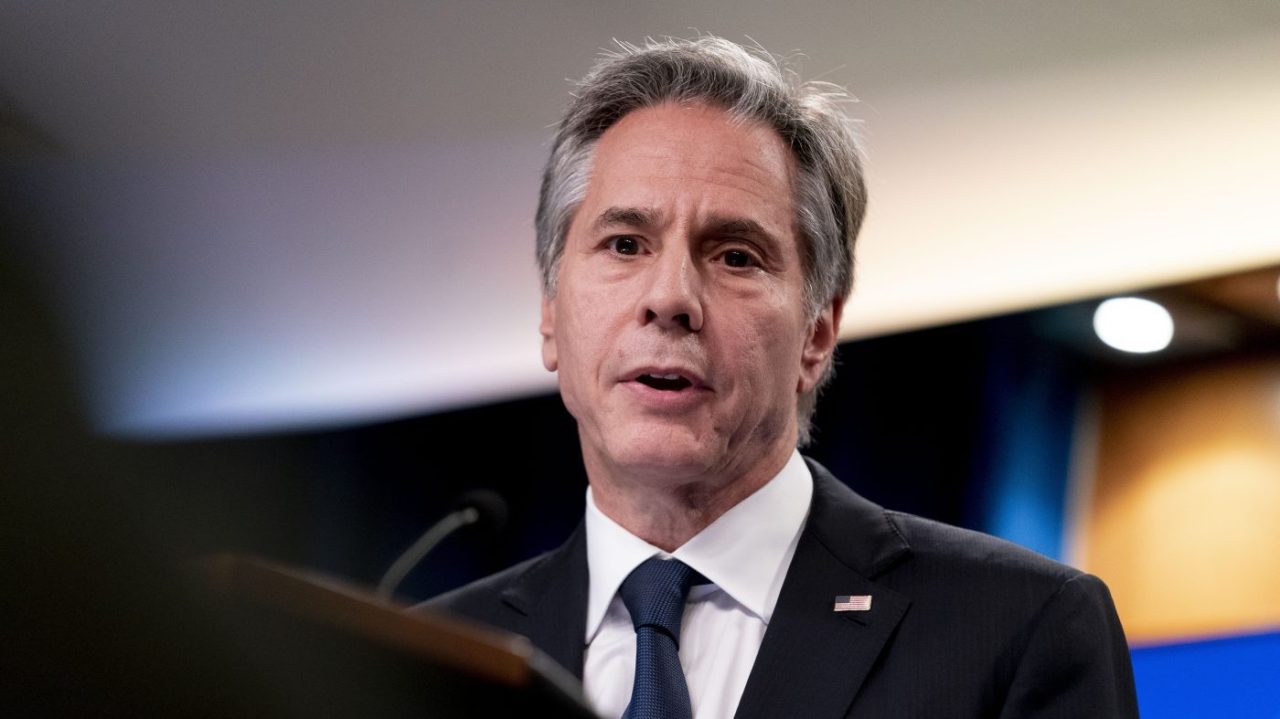 Secretary of State Antony Blinken said at a press conference on Wednesday that the war in Ukraine has “weakened Russia profoundly.”

Blinken said the last progress Russian troops made in the easternmost Donbas region of Ukraine, which Russia has focused on since failing to take the capital of Kyiv earlier in the war, came at a “huge cost” in terms of lives and materials.

He said the Ukrainian people are “more determined than ever” to defend their homeland and preserve their culture, and many countries throughout the world have condemned Russia’s actions.

He said NATO has become more united since the conflict began and is poised to grow, as Sweden and Finland are in the process of joining the alliance.

Blinken said the economic sanctions that have been put in place against Russia are having a “powerful and growing” effect. He said the Russian government has been “cherry-picking” data to portray the country as being in a better position than it is.

He said highly educated professionals in fields such as energy and technology and more than 1,000 companies have left the country since the war started.

He said Russian imports have dropped more than 50 percent this year, and imports from Asia are not making up for losses from Europe.

“What that also means is that Russia can’t manufacture products for Russian citizens or for export and will increasingly lose markets overseas,” he said.

Blinken said the Russian budget is in deficit and that half of the Kremlin’s sovereign wealth has been frozen overseas.

Blinken said the Russian government is “laying the groundwork” to annex additional Ukrainian territory by taking steps such as installing illegitimate proxy officials and forcing residents to apply for Russian citizenship there.

He said the U.S. government expects Russian-installed leaders will hold “sham referendums” to create an appearance that the people living in the conquered territory want to join Russia, legitimizing their annexation.

Fed Chair Powell: ‘I do not think the U.S. is currently in a recession’ FTC sues Meta to block acquisition of VR company

“We must and we will act quickly make clear to Russia that these tactics will not work,” Blinken said.

He said annexation by force is a “gross violation” of the United Nations Charter.

Blinken said he plans to speak with Lavrov in the coming days to discuss securing the release of American hostages Brittney Griner and Paul Whelan and the deal reached last week for Ukraine to be able to export grain and other agricultural goods out of the Black Sea.