New Jersey Governor Phil Murphy announced the launch of Charge Up New Jersey’s latest iteration this week. The electric vehicle incentive program will offer the state’s residents up to $4,000 off the price of new electric or plug-in hybrid vehicles.

That sum will only be available to residents who buy a vehicle worth less than $45,000. Vehicles that cost between $45,000 and $50,000, meanwhile, will be eligible for $2,000 in incentives. The program is also offering $250 towards the installation of an at-home charging station, reports Gothamist.

“There is no doubt that the tide has turned, and electric vehicles are now a legitimate alternative, equal to their internal-combustion competitors in price if not superior in performance,” Governor Murphy said at an event, per NJ.com. 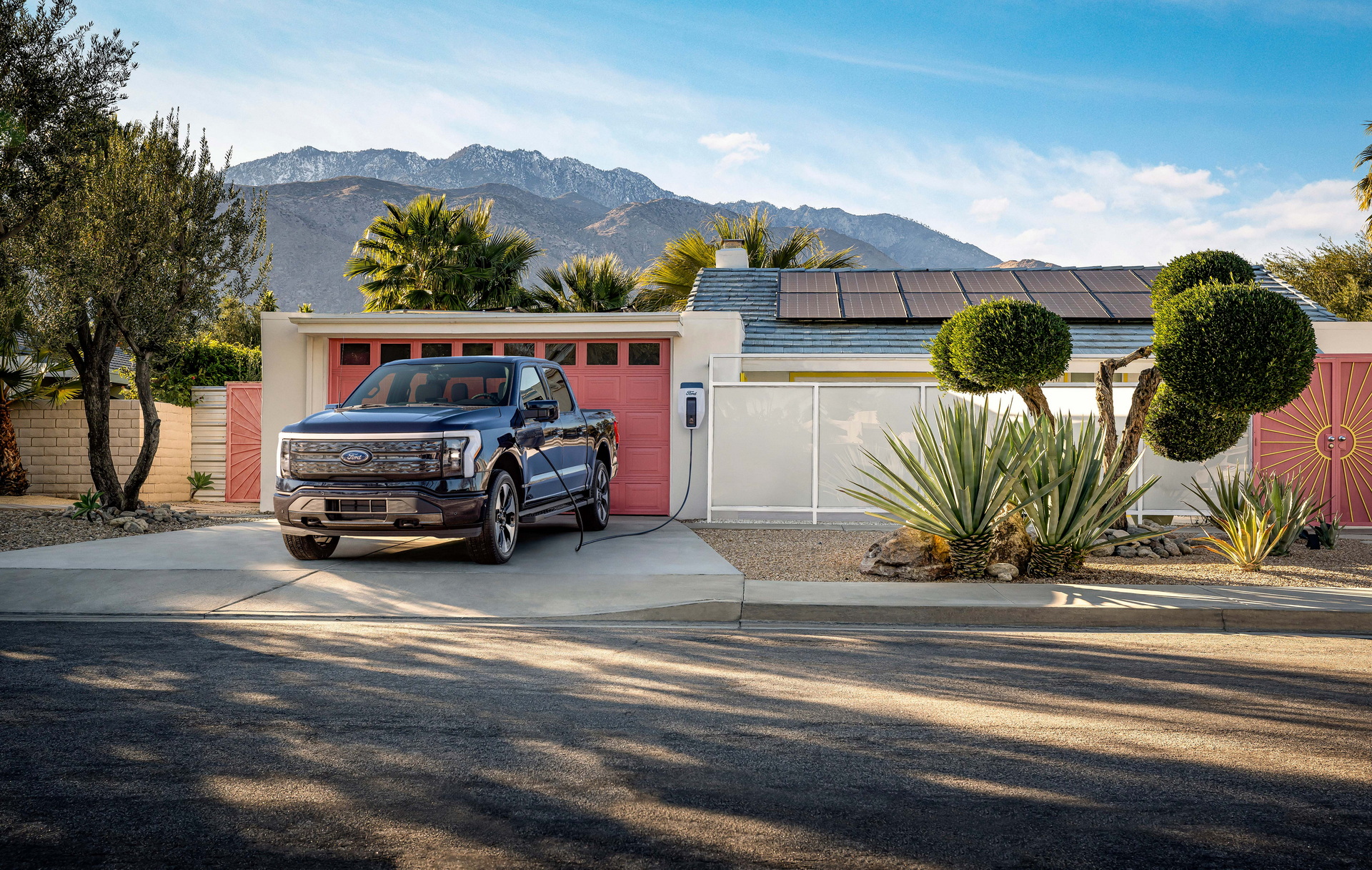 The program is now in its third year of existence and has helped put more than 13,000 electric vehicles on the road in New Jersey, the governor said. All sales and orders of new electric and plug-in hybrid vehicles will be eligible for the discount starting on July 25. Buyers can apply for the program at the point of sale.

The program is part of New Jersey‘s Energy Master Plan, which calls for the state to reach 100 percent green energy by 2050. The governor’s office said that the transportation sector accounts for more than 40 percent of the state’s greenhouse gas emissions, making it an important target under the plan.

Under New Jersey’s electric vehicle law, meanwhile, it has to provide a minimum of $30 million in annual incentives for Charge Up New Jersey for 20 years. The state’s Board of Public Utilities has allocated $35 million for Charge Up and another $5.5 million for the residential charger program.

Together with the federal tax rebate for electric vehicles, which is currently worth up to $7,500, New Jersey residents could get up to $11,500 off the purchase price of a new electric vehicle if it’s worth less than $45,000.