Almost one in 10 American drivers has at least one own-fault accident on record in 2022, according to insurance comparison website Insurify.

But the incidences of terrible driving aren’t spread evenly, as data from Insurify’s more than 4.6 million insurance applications shows. Depending on what kind of car your drive, you’re statistically more likely to cause damage to your car, and potentially somebody else’s.

Here’s a handy guide to the five most accident-prone car brands in America so you can be sure to avoid them in the parking lot, and switch lanes when you see them coming up behind. 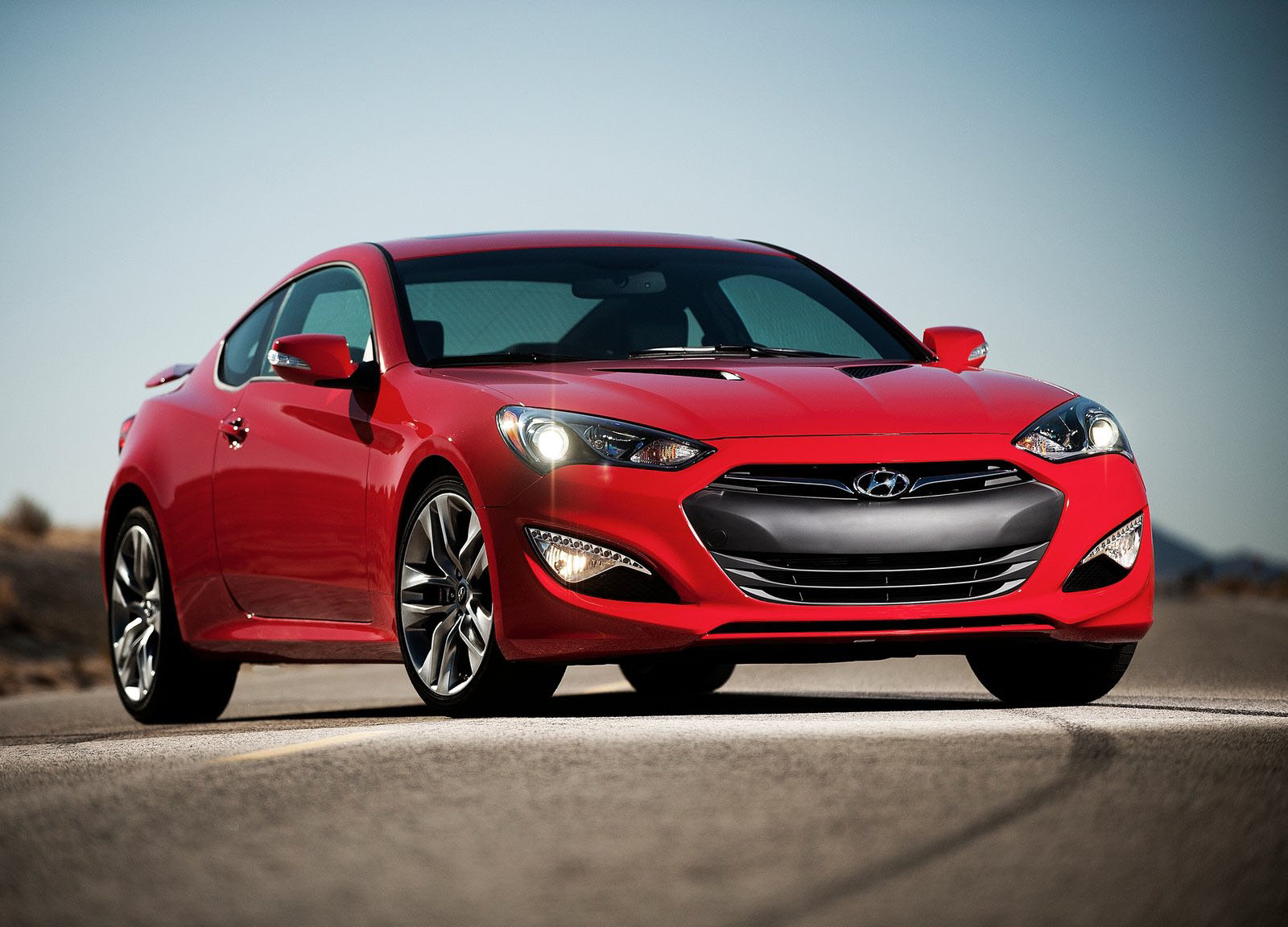 Related: These Car Brand Drivers Are Most Likely To Get A Speeding Ticket In The U.S.

Insurify’s data reveals that 10.3 percent of Hyundai drivers have an at-fault accident on record, which is 11 percent higher than the national average. Of those, drivers of the Genesis Coupe are the most careless behind the wheel, almost 13.9 percent of them reporting an at-fault smash. 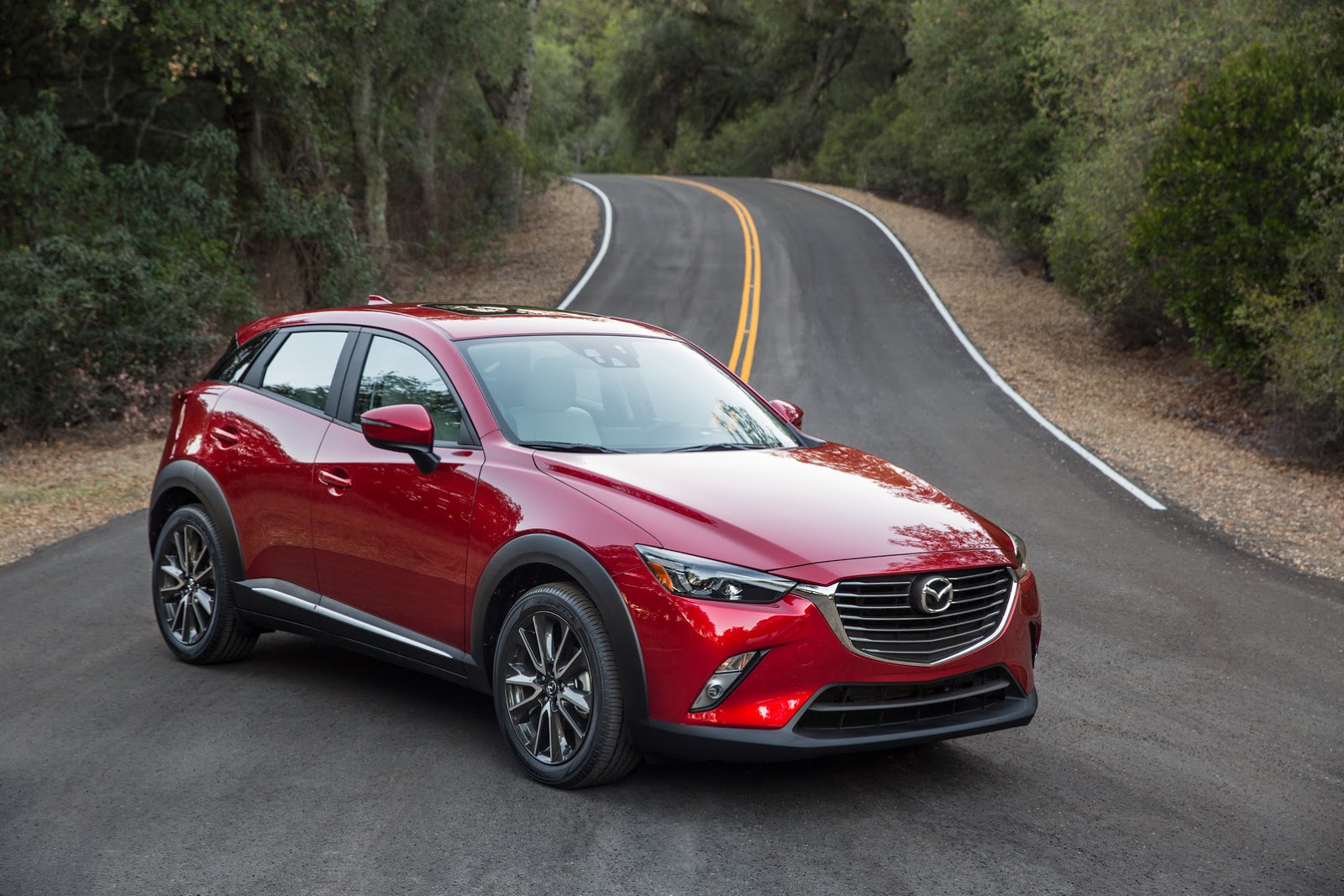 More than 10.4 percent of Mazda drivers have an at-fault claim on their record compared with the U.S. average of 9.25 percent. But it wasn’t MX-5 owners trying to drift up and down every freeway ramp that earned the company its embarrassing fourth place showing, but drivers of the CX-3 SUV, 12.62 percent of which might want to consider handing in their licenses. 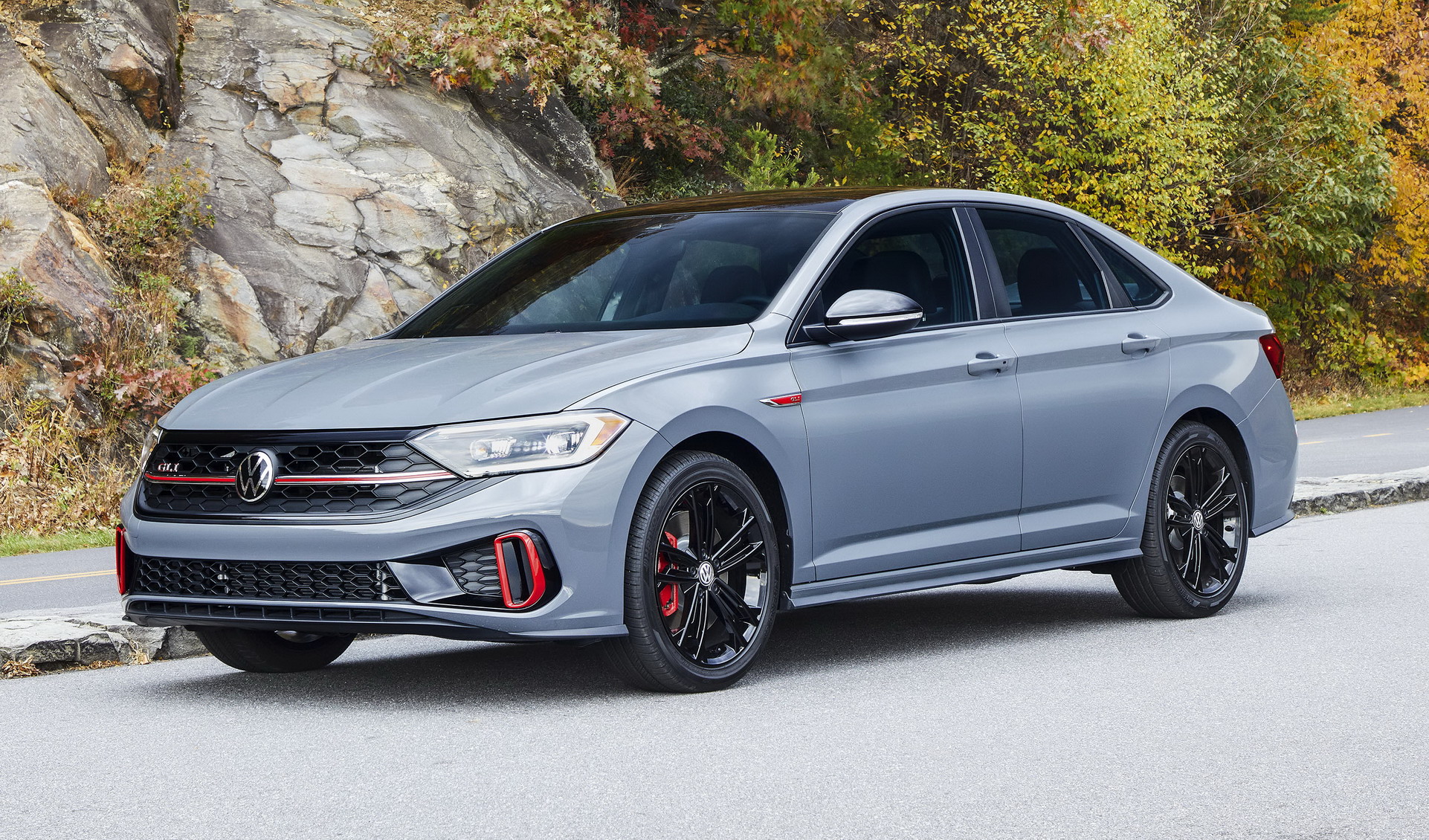 Just under 10.5 percent of VW drivers have an own-fault black mark on their insurance records, and that figure climbs to 11.71 percent if you focus purely on Jetta owners. Atlas SUV drivers, on the other hand, proved fairly capable behind the wheel, only 7.81 percent of them having an own-fault claim against their name. 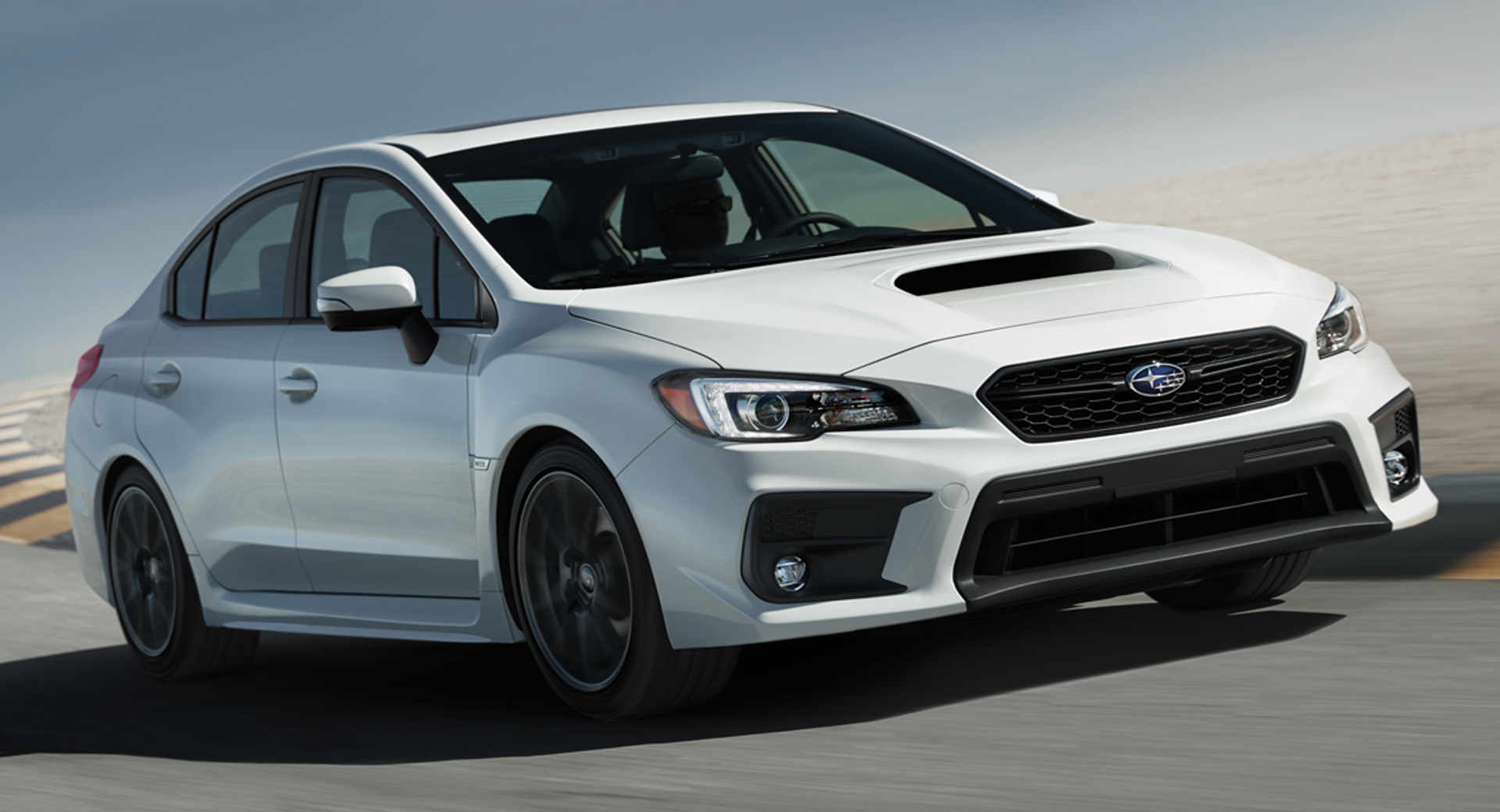 Subaru has concentrated on improving its cars’ safety equipment of late, and given that the 10.75 percent of Subie owners with an at-fault accident on their record is 16 percent more than the national average, it’s probably just as well. Few of you will be surprised to hear that WRX drivers are largely responsible: 13.17 percent of them make it onto Insurify’s hit-list. 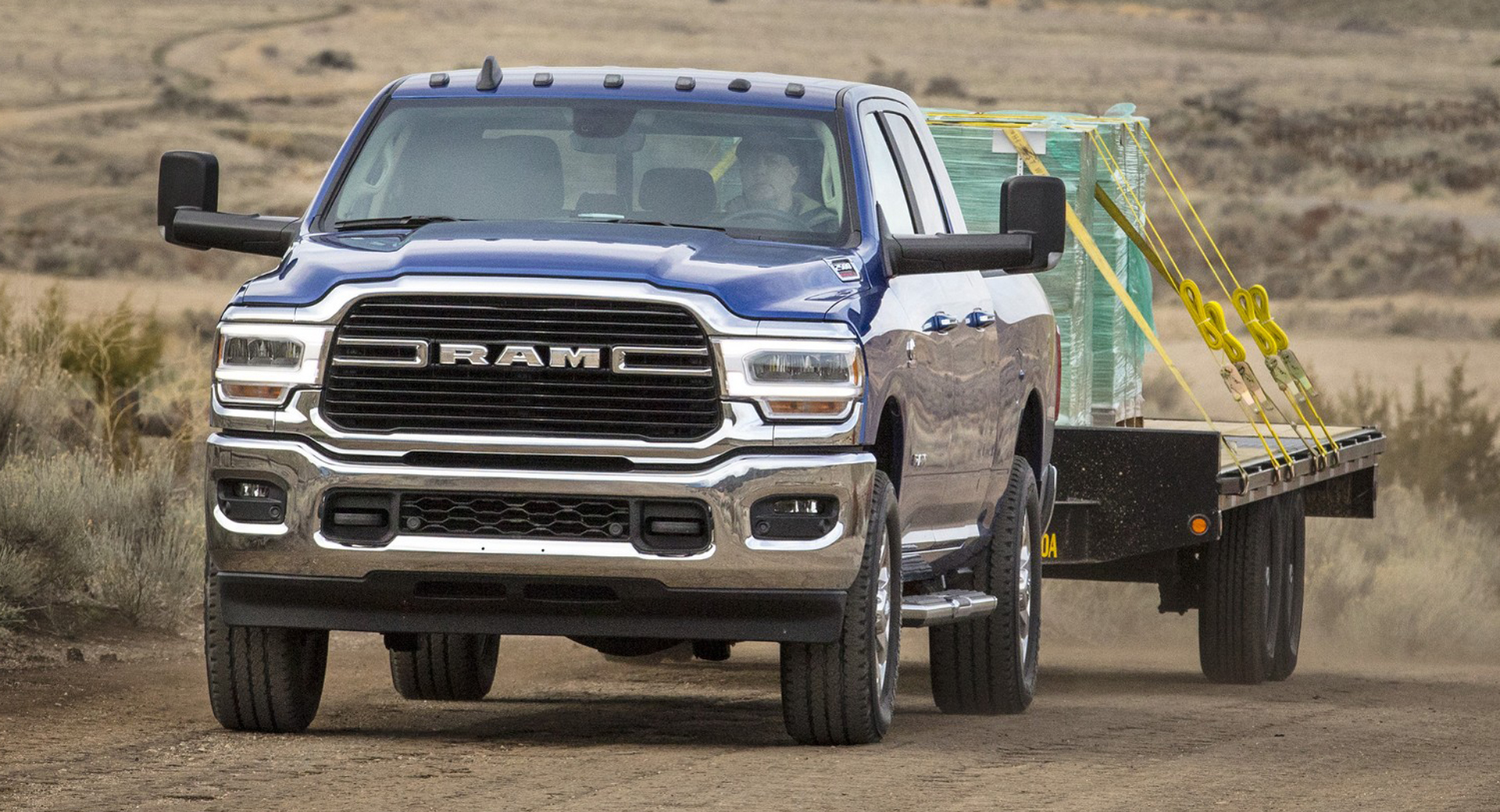 With a name like Ram, Stellantis is asking for trouble, and if you stay close to any vehicle wearing that brand’s markings, so are you. Even the best-behaved Ram drivers – that’s owners of the ProMaster 1500 – report a 10.29 percent rate of own-fault accidents, and those behind the wheel of a 3500 are in a different league.

More than 14.1 percent of them reported an at-fault accident, an incidence 53 percent higher than the national average, and that means an astonishing one in seven Ram 3500 owners have an own-fault smack on their records.